Breaking
Everything You Need to Know About Corporate Social...
Is Adaptive Leadership the Key to Motivating Employees?
Why business events are set to return with...
Business events set to return with a bang!
Expanding Internationally: 5 Things to Consider for eCommerce...
How the Machine Shop Is Going Digital in...
Sustainable Food Packaging Is Helping the Hospitality Sector...
Top 5 Investment Practices To Make More Money...
Managing IT Requirements for SMEs: 5 Aspects that...
How To Build a Successful Luxury Brand In...
Finding The Best Google AdWords Consultant for Your...
8 Top Tips To Help Your Agricultural Business...
Three Reasons Why Office Décor and Design Are...
Looking To Improve Efficiency In Your Business? Here’s...
AI and machine learning for business
How Social Media Changed the World
Home General What To Expect From Expedia’s Stock Post Q4 Release?
General

What To Expect From Expedia’s Stock Post Q4 Release? 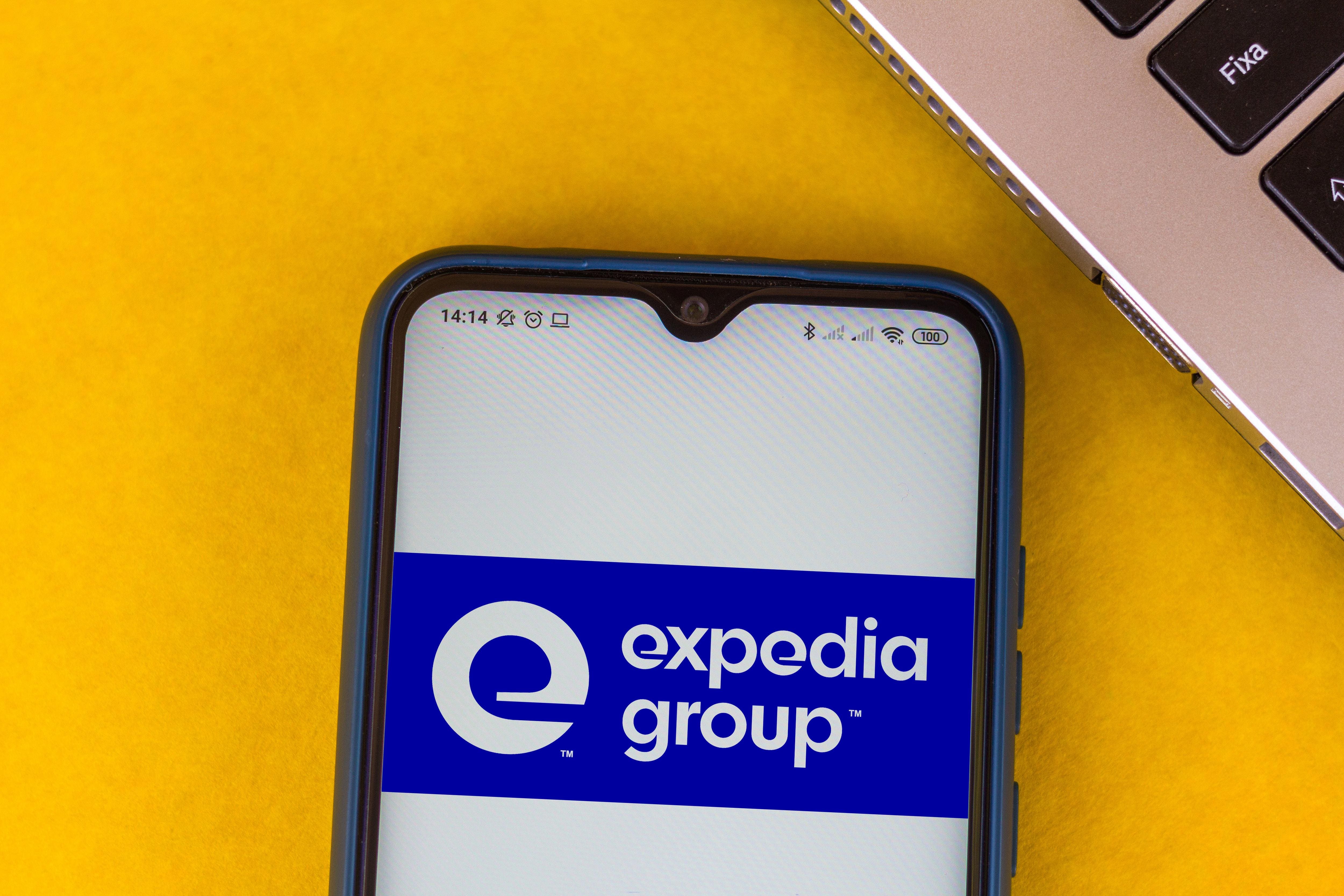 Expedia (NASDAQ: EXPE), a travel company providing everything from airline tickets, hotel rooms, car rentals, to cruises, is scheduled to announce its fiscal fourth-quarter results on Thursday, February 11. We expect Expedia’s revenues to likely come in-line while earnings to miss consensus estimates. The travel sector has been the worst hit during the pandemic. While Expedia saw demand rebound in Q3, its numbers were still far below 2019 levels. In fact, air travel and vacation trends likely won’t fully recover until the Covid-19 threat has passed. That said, we believe that the travel company will likely continue to show sequentially improving sales and profit trends in the upcoming Q4, but it might be a year or longer before it begins to show operating trends similar to the pre-pandemic levels.

Our forecast indicates that Expedia’s valuation is over $135 per share, which is 6% lower than the current market price of around $144. Look at our interactive dashboard analysis on Expedia Pre-Earnings: What To Expect in Q4? for more details.

(1) Revenues expected to be in-line with the consensus estimates

Expedia’s Q4 2020 earnings per share is expected to come in at a loss of $1.99 as per Trefis analysis, marginally lower than the consensus estimate of -$1.97. The travel company will likely continue posting losses well into next year, as travel demand could continue to struggle in the next few months. In 2020, Expedia plans to cut $700 million to $750 million in fixed costs relative to 2019, along with some $200 million in variable cost cuts based on 2019 revenue, resulting in a possible earnings growth from 2022 onward. It should also be noted that Expedia had to take on lots of additional debt to get through the current cash-burning period – making its total debt load stand at more than $8 billion. Additionally, with the Covid-19 cases surging, it looks like Expedia will be a more heavily indebted company when all this is over.

Going by our Expedia’s Valuation, with a revenue per share estimate of around $36.24 and P/S multiple of around 3.7x in fiscal 2020, this translates into a price of over $135, which is 6% lower than the current market price of around 144.

While Expedia stock could trade lower post Q4 earnings, 2020 has created many pricing discontinuities that can offer attractive trading opportunities. For example, you’ll be surprised how counter-intuitive the stock valuation is for Amazon vs Etsy. Another example is Apple vs Microsoft.