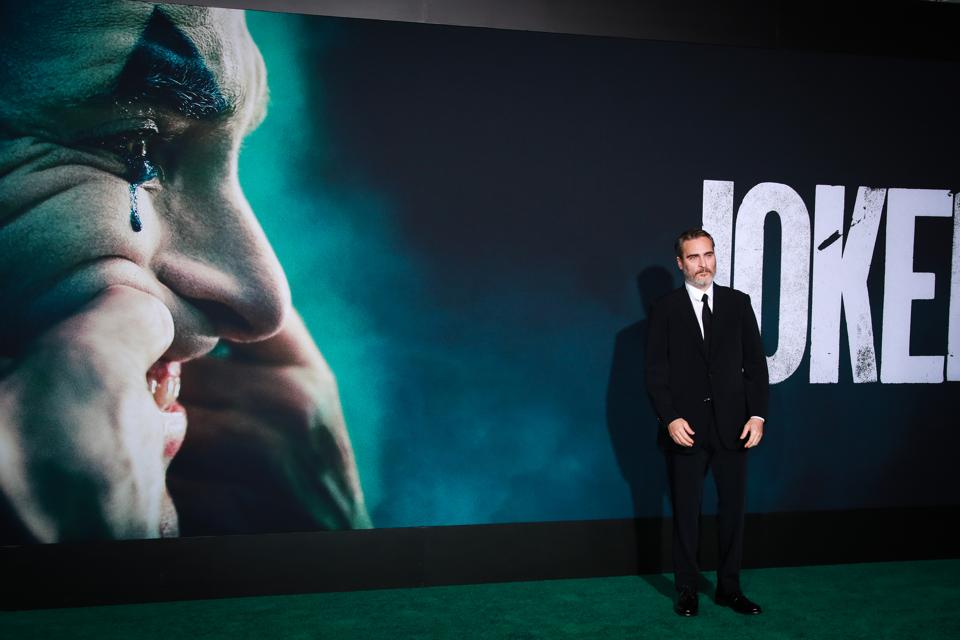 The top-grossing Best Picture nominee may not bring home the trophy. While popularity may help get a film noticed that would otherwise be dismissed as “too commercial” to win an Oscar, critical favorites often don’t align with popular favorites.

Look no further than the 2019 Oscars, when Black Panther, the fourth-highest-grossing movie of all time, lost Best Picture to Green Book, the 31st-ranked movie of 2018 at the box office and nowhere near an all-time top movie.

This year there is no box office titan to match Black Panther. The top-grossing movie of 2019, Avengers: Endgame, wasn’t nominated for Best Picture at the 2020 Oscars.

Also complicating matters, distribution methods are changing. Netflix’s The Irishman, one of the Oscars frontunners, and Marriage Story were both released on the streaming service following a very limited theatrical release.

So which of the 2020 Oscar Best Picture nominees made the most money? Here’s a box office breakdown of each film.

The film’s limited release was so small it didn’t even make the box office charts. It’s estimated the film made $350,000 in its opening weekend.

In a limited release in conjunction with its Netflix debut, Marriage Story made $2 million domestically.

Once Upon a Time in Hollywood

The winner? Joker was the year’s highest-grossing Best Picture nominee by far, raking in more than double the amount of the No. 2 picture, Once Upon a Time in Hollywood. Five nominees broke the $100 million barrier.

The Melt-Up Returns For The Dow, S&P 500 And Nasdaq