Breaking
Florida Supreme Court Tells The American Bar Association...
How to Write Perfect Paid Social Media Marketing...
How To Boost Productivity In Your Small IT...
How Restaurants Can Design a More Sustainable Food...
Expenses That Small Business Owners Need to Be...
How You Can Make Saying Goodbye To The...
Biden To Meet Royal Family At Cornwall’s Eden...
It’s Going To Be Emotional — Going International...
Peer Mentoring For Students: STEM & Buds
7 PR Trends in 2021: The Story So...
Google Plans Radical New Google Pixel Smartphone Upgrade
Where Did COVID Come From?
Ride To Growth With A Business Vehicle
C3.ai’s Tom Siebel: How To Scale AI
Moz Acquired by iContact Marketing Corp
10 Examples of Brands Using TikTok Stitch and...
Home General What We Know—And Don’t Know—About Biden’s And Trump’s Charitable Giving
General 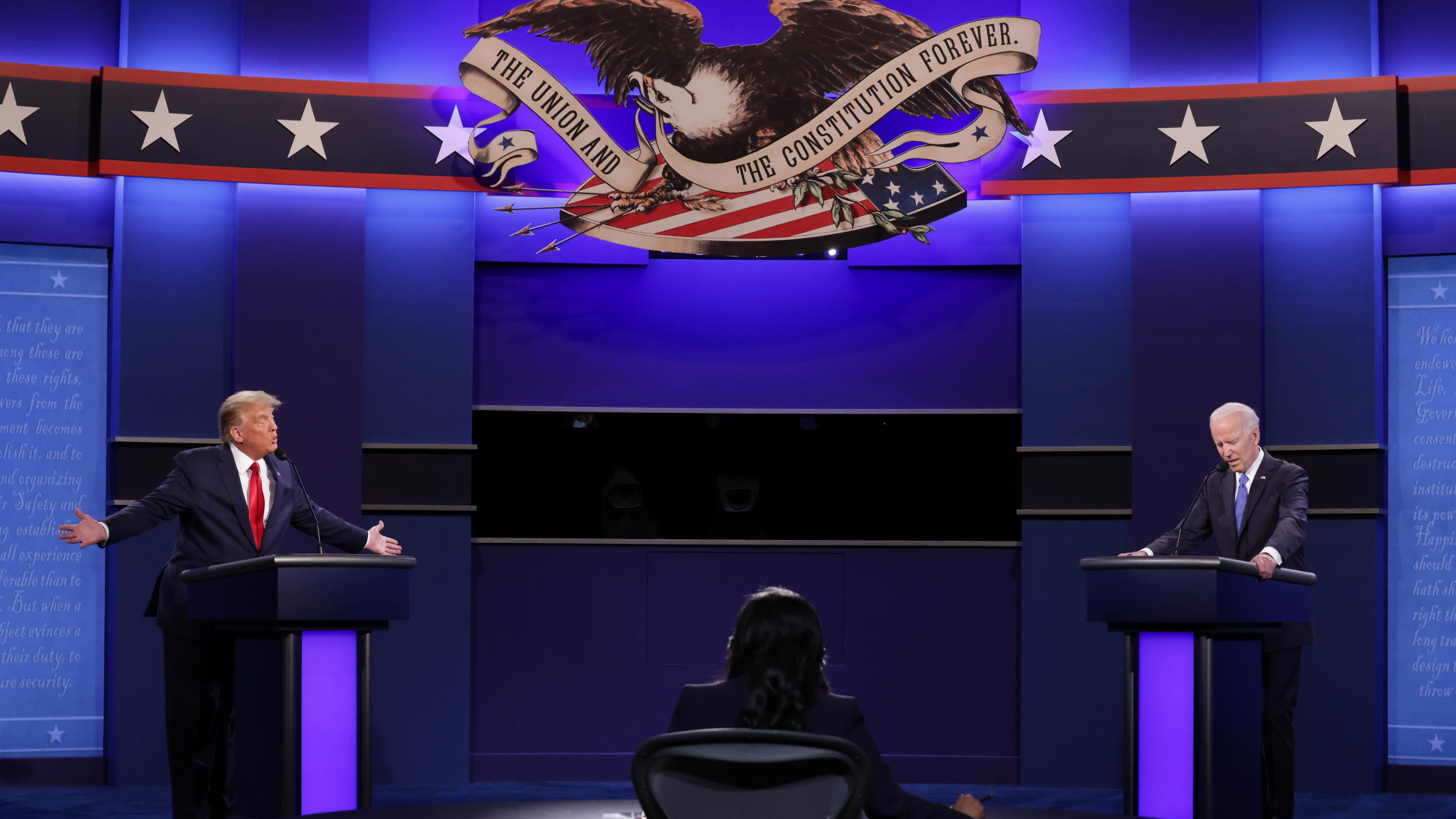 As the presidential election draws near, Forbes took a look at just how charitable the candidates really are.

Joe and Jill Biden have a net worth of $9 million, Forbes estimated last year. Between 1998 and 2019 the couple earned $22.5 million (pretax), putting them squarely in the upper echelon of American society. Based on available tax returns from 1998 to 2019, the Bidens have given a total of $1.4 million to charitable causes.

The Bidens weren’t always raking in millions. From 1998 to 2008, while Joe served as a U.S. senator for Delaware, their household’s annual income never exceeded $322,000. In total, they gave $5,575 to charity in that timeframe. While it is unclear which organizations the Bidens gave most of that money to, their 2008 tax returns do show one donation: clothing worth $550, given to Goodwill.

Once Biden entered the White House as vice president in 2009, the couple ramped up their charitable giving. Their annual donations—which totaled less than $1,000 most years between 1998 and 2007—never dipped below $4,800 after 2009.

Then in 2017, Biden left public office for the first time in 44 years. He inked lucrative book deals and speaking engagements, generating about $11.1 million in earnings in 2017 alone for the Bidens — nearly double their total earnings from 1998 to 2016. The couple also increased their giving that year, donating more than $1 million, or 9% of their income, to charities. The largest gifts include $180,000 to the United Jewish Federation of Chicago; $160,000 to the Kingswood Community Center, a Delaware-based nonprofit that offers preschool to senior care; $150,000 to their family’s Beau Biden Foundation for the Protection of Children; and $100,000 to the Joseph Biden Foundation, a public charity that was launched in 2016 but suspended its operations in April 2019 to devote “all their time and effort to the presidential campaign,” according to a press release from the foundation’s website. A representative for the Biden camp did respond to a request for comment.

While the Bidens’ charitable giving is fairly transparent because they made two decades worth of tax returns public, Donald Trump’s charitable efforts remain murky. Without the sitting president’s tax returns (only a few pages of his 2005 tax returns have been made public by a journalist who received them in the mail), what is known about his charity is piecemeal and, oftentimes, unsubstantiated.

During his 2016 presidential campaign, Trump released a list of 4,844 charitable gifts from the previous five years, but an investigation by the Washington Post found that not a single one was made with his own money. Instead, the gifts were made mostly in the form of free rounds of golf at Trump’s golf courses donated for auctions and raffles.

A Forbes analysis of 14 years of IRS documents also showed that the Donald J. Trump Foundation, which he started in 1988, gave away $10.9 million from 2001 to 2014 to 400 different charities, though only $2.8 million of that sum came from Donald Trump; the rest was from outsiders, including Comedy Central and NBCUniversal.

In June 2018, the New York State Attorney General announced a lawsuit against the Donald J. Trump Foundation, alleging “a pattern of persistent illegal conduct, occurring over more than a decade, that includes extensive unlawful political coordination with the Trump presidential campaign, repeated and willful self-dealing transactions to benefit Mr. Trump’s personal and business interests, and violations of basic legal obligations for non-profit foundations.” Six months later, following a court decision in favor of the Attorney General, the foundation agreed to dissolve and now no longer exists.

In September this year, the New York Times obtained tax return data for Trump that extended “over more than two decades,” though it did not include his personal returns for 2018 or 2019. These documents reportedly show that Trump has given at least $130 million to charity since 2005, but that $119.3 million of that amount consists of charitable tax deductions granted for agreeing not to develop land. Representatives for the Trump campaign and the Trump Organization did not respond to requests for comment.