Home Finance What Will A Post-Brexit World Look Like?
Finance 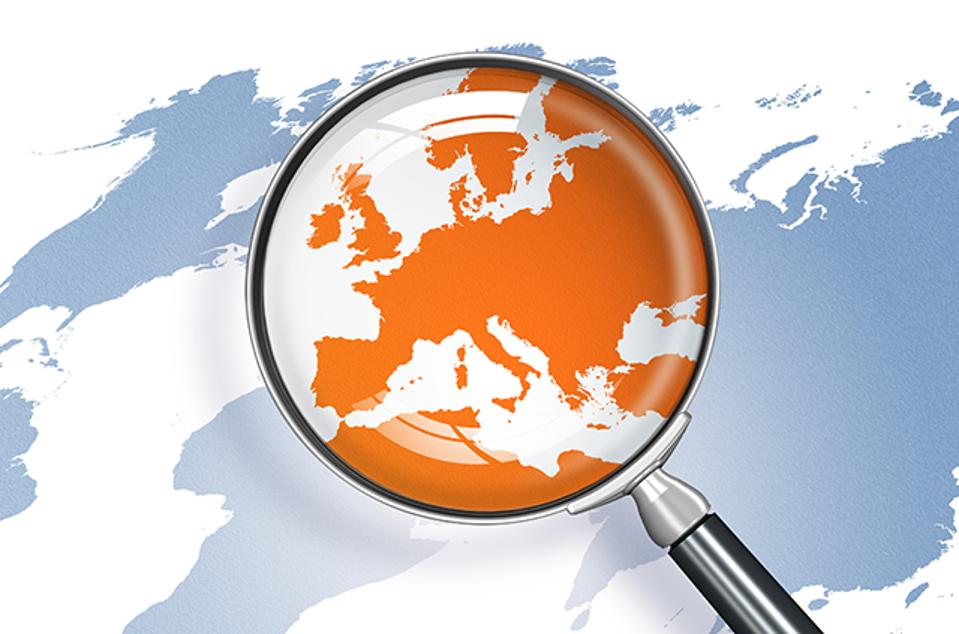 This Friday, the British flag will be lowered outside European Union (EU) buildings, signaling Britain’s formal exit from the union. It’s hard to believe that Brexit day is (almost) here, given the years of drama, headlines, predictions of doom, and multiple elections that have led up to this withdrawal.

To be sure, Brexit is a major step for both Britain and the EU. After all, the EU was intended to be an ever-closer union, in which countries would not want to leave. But with one of its most powerful states now exiting, the EU will be changed irrevocably. Let’s take a look at what a post-Brexit world might look like.

First, the British exit will break the EU’s budget. Britain provides about 11 percent of the total EU budget (more than one-tenth) and is a net contributor. That is a big pot of money that has to be made up. The EU will now face the need to either raise the contributions that member countries make (i.e., a tax hike) or cut spending. Both choices will be unpopular, but with different groups of countries. The northern countries tend to be net contributors and will want to cut spending. The southern countries are net beneficiaries, so will want to raise taxes. Expect this debate to go as well as it does in the U.S. Congress.

Financial divisions are important, but they are not the most important. With the departure of Britain, the two remaining heavyweights are Germany and France, with Italy coming in third. Which country comes first depends on how you look at it. Economically, Germany leads. But militarily? France will be the only globally significant European country once Britain leaves. So, which will emerge the leader? In many ways, Britain has helped cushion that question. It sometimes sided with one and then the other, something it has done throughout its history. Now, it will be France and Germany directly confronting each other, with very different priorities.

Not all the news is bad, from an EU point of view. Brexit will remove a significant source of disruption from European politics and clear the decks for progress. That progress is likely, as one side effect of Brexit has been that other euroskeptic parties have pulled back on their calls for EU exits, focusing instead on how to make membership work better. In fact, polling suggests that three of five Europeans now see EU membership as a good thing, which is up 8 percent since the 2016 Brexit vote and at the highest level since 2014. Despite the challenges discussed above, the remainder of the EU looks to be more unified, more committed to making the EU work, and more politically able to do so.

Tough road ahead for Britain

Britain may have a tougher time. While the EU countries will still have trade with one another, Britain will have to negotiate a new deal—or very likely accept much less favorable terms. The same scenario applies to the rest of the world, including the U.S. Such agreements take years, which Britain simply doesn’t have. Expect economic damage over time. Politically, Brexit has also resurrected the Scottish independence movement and potentially created the incentive for Northern Ireland to unite with the Irish Republic and split from the UK. In both cases, the example of a smaller polity choosing to split from a larger one is powerful.

What does it mean for the U.S.?

So, should the U.S. be worried? In a word, no. This move has been on track for some time, and markets have already discounted most of the likely effects. While the UK is a large economy, the U.S. has little exposure, compared with the size of its economy. Systemic effects are very unlikely, and country-specific effects will likely be too small to matter.

Brexit is a big deal—but more from a geopolitical perspective than an economic one, especially here in the U.S. It is one more item to pay attention to but not worry about.