Breaking
NBA-Backed Saliva Coronavirus Test Gets Emergency FDA Authorization
The Amazing High-Yield REIT Strategy For 7.9% Dividends,...
How To Attract Candidates To Hard-To-Fill Positions
Trump: I’m ‘Ready’ To Take Action On Stimulus...
Apple iOS 13.6.1 Release: Should You Upgrade?
Non-PPP Loan Approvals Continue Slow But Steady Rebound
Here’s How To Stay One Step Ahead Of...
Microsoft Outlook Will Store Contacts’ Blood Group And...
How The US Department Of Health & Human...
Why Do Chinese Companies List Their Shares In...
Can You Get Covid-19 Coronavirus From Food? Frozen...
Winklevoss Twins Tell Bar Stool’s Dave Portnoy To...
How Democrats And Republicans Would Tackle The Enduring...
Berkshire Hathaway Doubles Down On Net Lease REIT,...
70% Of Americans: Ban Foreign Apps
This Week In Credit Card News: Pandemic Brings...
Home Business What Will Happen To Jesse Lingard?
Business

What Will Happen To Jesse Lingard?

Manchester United might have had a difficult start to the season themselves, but not one player has struggled quite as emphatically as Jesse Lingard has over the course of the past 12 months.

For one reason or another, it just has not clicked for England international Lingard. After finally cementing a place in the team under Louis van Gaal in 2015, the attacking playmaker was a breath of fresh air with his big game goals and unearthing brilliance of dribbling at the heart of the opposition’s defence.

The Englishman was on cloud nine, having scored the winning goal in the 2016 FA Cup final against Crystal Palace in extra time. His performances were improving with the more minutes he played and he became one of the first names on the team sheet under the Dutch coach. 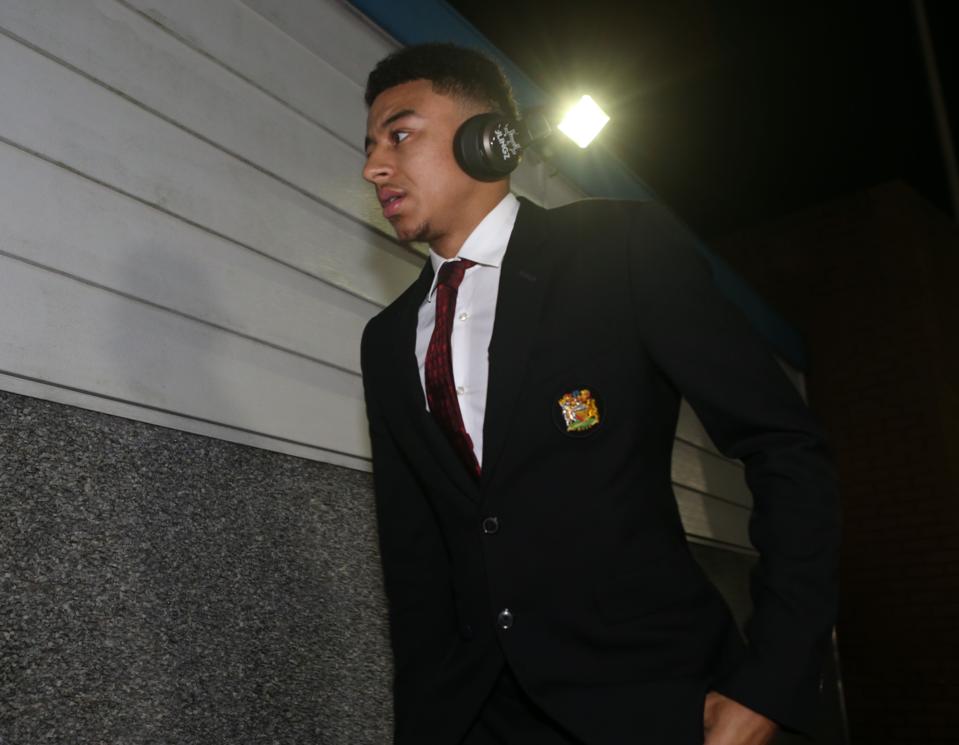 Even when Jose Mourinho came in for the departed van Gaal, Lingard was used as an energetic midfielder that would trigger the press for the Portuguese coach.

It became common knowledge how much he enjoyed playing against Arsenal, especially at the Emirates. In 2017, Lingard showed off that routine excellence with two hugely important goals against the Gunners with Manchester United coming away the victors.

But since the turn of 2019, Lingard has struggled enormously. While his minutes have not taken a huge dip, his form certainly has. It has now gone viral that he has only contributed one Premier League assist for the calendar year and no goals. In all competitions, the tally only reaches to two goals.

Solskjær, publicly, still backs Lingard to rekindle his previous form and be a major player for his Man United side, but the fans’ perception is certainly that the 27-year-old’s best days are behind him. 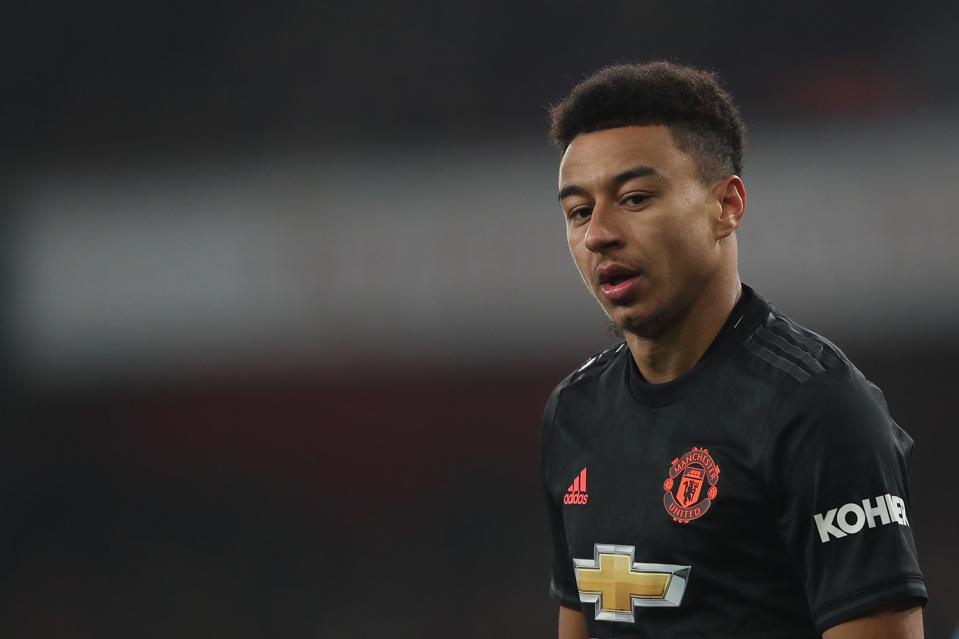 The recent hiring of super-agent Mino Raiola could also be a move to suggest that he realises he needs to move on from the club he grew up at and find pastures new. A move abroad could relight the fire within him, just as it has for former teammate Chris Smalling who has been enjoying life in the Italian capital with AS Roma.

Due to his wages exceeding £100,000 per-week, and the miniscule chance of the England midfielder taking a pay cut, it is unlikely that any of the prospective buyers would come in for him in the summer transfer window. And so, instead, a move to Spain or Italy looks the more realistic.

There is no doubt that Lingard can offer a lot to a team in terms of his energy, persistence and creativity, but he needs a fresh start and one away from the shining spotlight that is currently hanging over his head, being constantly reminded of his lack of contribution.

Manchester United have Lingard tied town until 2021, with the option for a further year, but know that this summer will be the one to cash in on him.

What It’s Like To Taste Impossible Pork, And Why It Probably Doesn’t Matter