Breaking
Behind The Curtain—Chapter 11 From The Inside—Chapter 10—The...
Three Classic Ways To Get New Business
With Hope, Perseverance And Faith, Two Friends Are...
Exxon Mobil Shares Cross 10% Yield Mark
T-Mobile for Business BrandVoice: From Sci-Fi To Everyday...
How To Move Your Career Forward By Making...
A Conversation With Jill Houghton, President And CEO...
VW’s Electric ID.4 Lands In Q1 2021 With...
Would Biden Enact Broad Student Loan Forgiveness? These...
Why You Must Slay Your Mindset And Stop...
Surviving The Pandemic With Your Culture Intact: How...
The Disruption Of The Consulting Industry Is Here
Remote 101: How To Create Meaningful Connections For...
How To Reassess Your Finances To Align Your...
7 Things Every Entrepreneur Should Automate
Volkswagen’s Truck Unit Ties Up With TuSimple On...
Home Finance What You Don’t Know Can Hurt You: Four Items To Consider For 2020+
Finance

What You Don’t Know Can Hurt You: Four Items To Consider For 2020+ 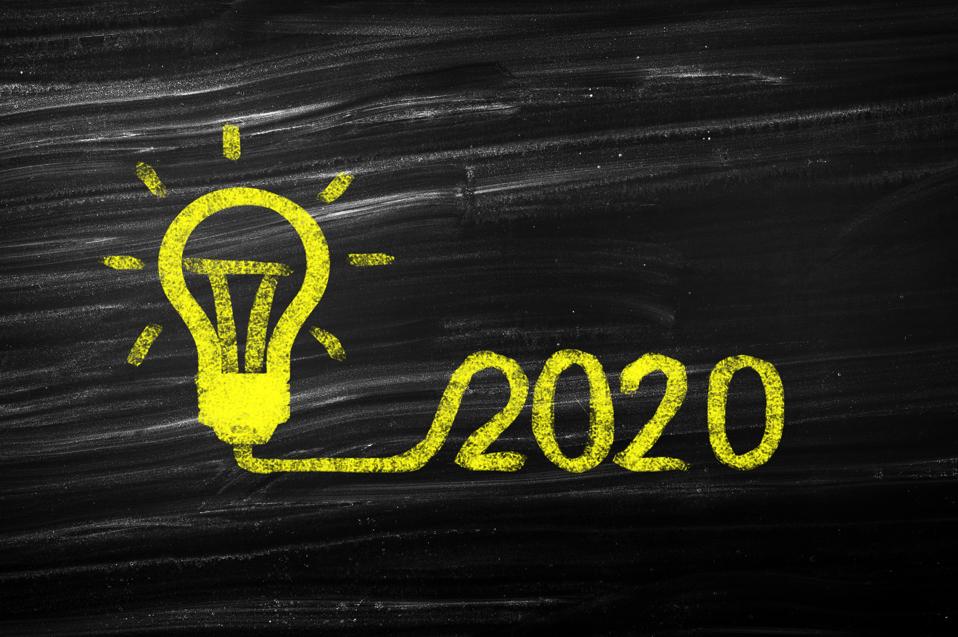 It’s January and, as usual, Wall Street gurus are confidently making predictions for the new year. All are more than happy to tell you what they know about how the future will play out. Here we take a different approach and highlight four factors that have the potential to surprise markets. For each, we detail what we know and – more importantly – what we do not know. While this approach might be less sexy than a series of brazen predictions, it is a better framework for decision making as markets evolve in 2020 and beyond.

What we know: Post 2008, the world’s central banks have lowered interest rates to unprecedented levels. By 2019, there were over $17 trillion (yes, trillion) in negative-yielding bonds around the world. We are in the midst of the greatest monetary experiment in the history of the world. That much we know.

What we don’t know: The future impact of our current monetary policy is a great unknown. There’s a chance it can keep stimulating the economy with little downside. However, just because something has worked one way for a period of time does not mean it cannot behave very differently if pushed too far. The financial system is a wonderfully complex beast with many interwoven cause-and-effect linkages. The ultimate impacts often take time to develop – something that has a way of making smart people look very foolish. Example: the confident chorus of Wall Street prognosticators that said the housing market was fine right before the 2008 crash (see here.)

(2) Debt: Where, When & How Will Problems Arise this Time?

What we know: Given low interest rates, many companies and individuals have – predictably – borrowed a lot of money. Unfortunately, debt-driven booms have historically resulted in busts. Excessive risk taking works until it doesn’t, as detailed in one of the best books on the topic, “Manias, Panics and Crashes: A History of Financial Crises.”

What we don’t know: While we know that excessive risk taking is likely happening, we don’t know when, where or how the effects of this will appear. There is a chance we get a so-called “beautiful deleveraging” as detailed by Ray Dalio, founder of the hedge fund Bridgewater (see here for his excellent video on debt cycles). On the other hand, history would suggest there’s a good chance that the business cycle turns, interest rates spike, debt burdens become unmanageable and a crisis follows. The economy has problems and the authors of the book above get material for a new chapter.

What we know: Inflation has been surprisingly low for a long time. Even 10 years into an economic recovery with massive monetary and fiscal stimulus, inflation has tracked below what nearly every economist and central banker had anticipated.

What we don’t know: While there have been lots of reasons offered (e.g., demographics, the Amazon effect, etc), we really do not know why inflation has been so low. The more interesting question is how will inflation trend from here? It is possible inflation will stay muted for a very long time. But, if inflation rises unexpectedly, interest rates are likely to rise as well. Given the debt loads around the world, this could be the start of severe problems in the economy.

(4) Market Structure: How Will Quants React in a Downturn?

What we know: Public equity markets are dominated more than ever by algorithm-driven strategies (i.e., computer-driven trading). Trading volumes by sophisticated quantitative hedge funds and passive index funds have increased massively over just the past 10 years. As the price of public equity is driven by the marginal buyer or seller, the price setting mechanism is driven more by computers than ever.

What we don’t know: As market structure has changed dramatically since the last bear market in 2008, it is unclear how markets will work in the next bear market. One could argue that there will be less volatility and more liquidity. Humans are, after all, deeply emotional which may have exacerbated volatility in the past. However, one could also argue that this new market structure may lead to more volatility in the next bear market. After all, computers simply do what they are programmed to do. Many are likely following similar rules and, if those rules all begin to signal to sell at the same time, we may experience a level of volatility never seen before.

Human nature seeks certainty. While this is a natural tendency, it can be harmful if we let this desire overly influence our better judgment. In an inherently uncertain world, we are often better off defining what may happen, game planning how to operate in each situation and actively tracking data to be ahead of the curve as situations progress. After all…

Those that seek certainty often see a lack of confidence in a single-point forecast as a sign weakness or intellectual inferiority. This could not be farther off the mark. Knowing the limits to what you can know at any point in time is the truest form of intellectual awareness. More importantly, it just may save you a lot of money as markets develop in 2020 and beyond.

Nuts May Now Have Lower Calorie Counts, Almonds 23% Less, Here Is Why