What You Need To Know – An Overview Of Annuities Continued

This chapter is about how the lifetime income protections available through deferred variable annuities can support a retirement income goal through risk pooling and mortality credits. The next chapter adds fixed index annuities. We have already considered immediate and deferred income annuities. It is worthwhile to start by stepping back to describe the universe of available annuities more completely.

A fundamental component for the definition of an annuity is that it is a contract which can be structured to provide a series of payments from the insurance company, either for life or for a fixed period. However, today there are many annuities where this payment aspect is downplayed. As the tax code in the United States provides tax advantages for annuities, other forms of annuities have evolved with a greater emphasis on providing tax-deferred growth for the assets in the annuity with a de-emphasis on their income-generating abilities. But any annuity must provide a method for being annuitized into a series of payments.

This definition about fixed and variable annuities can be confusing. First, income annuities are fixed annuities, but they do not show an underlying account balance to which interest is credited. Rather, the insurance company determines the payout rate based, in part, on the interest it projects to earn on the underlying premiums held in its general account. 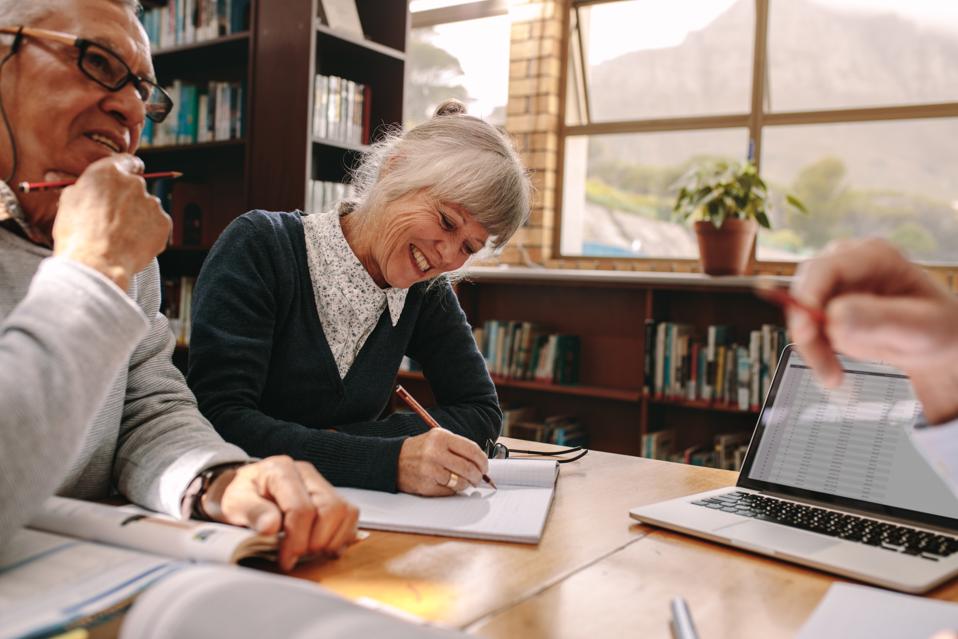 Second, fixed index annuities can be structured to credit interest based on the performance of a volatile investment index. This can make them sound more like a variable annuity, but technically it is just a matter that fixed interest is being credited as based on outcomes for a volatile index. They provide principal protection. Unlike a variable annuity, fixed index annuities do not provide subaccounts in which investments are made. They only credit interest based on the performance of an associated index.

One other potentially confusing way to classify annuities is whether they are immediate or deferred. The confusion relates to the idea that this classification is not related to when guaranteed income begins, but rather to when the act of annuitization takes place. Some deferred annuities could provide income immediately through structured lifetime payments, while some immediate annuities may defer income payments. For the former, the variable annuities and index annuities with income riders that we discuss are both types of deferred annuities, even if guaranteed distributions start immediately. The reason they are still called deferred annuities in this case is that technically the contract does not annuitize until the contract value of the underlying assets has fallen to zero.

Because the lifetime income rider supports lifetime income in the same manner as an income annuity, I tend to become a bit lazy about this distinction regarding when technical annuitization takes place, colloquially suggesting that annuitization happens when guaranteed distributions begin rather than when the contract value reaches zero. Again, even if guaranteed distributions begin immediately from a deferred variable annuity with an income rider, the annuity is not technically annuitized until the value of the assets in the underlying subaccounts have been depleted, and so we are talking about a deferred variable annuity.

This is an excerpt from Wade Pfau’s book, Safety-First Retirement Planning: An Integrated Approach for a Worry-Free Retirement. (The Retirement Researcher’s Guide Series), available now on Amazon AMZN ﻿.

Kira Radinsky Answers The Call To Battle Against COVID-19