Home Finance What’s Next For Bitcoin After Its Recent Drop?
Finance 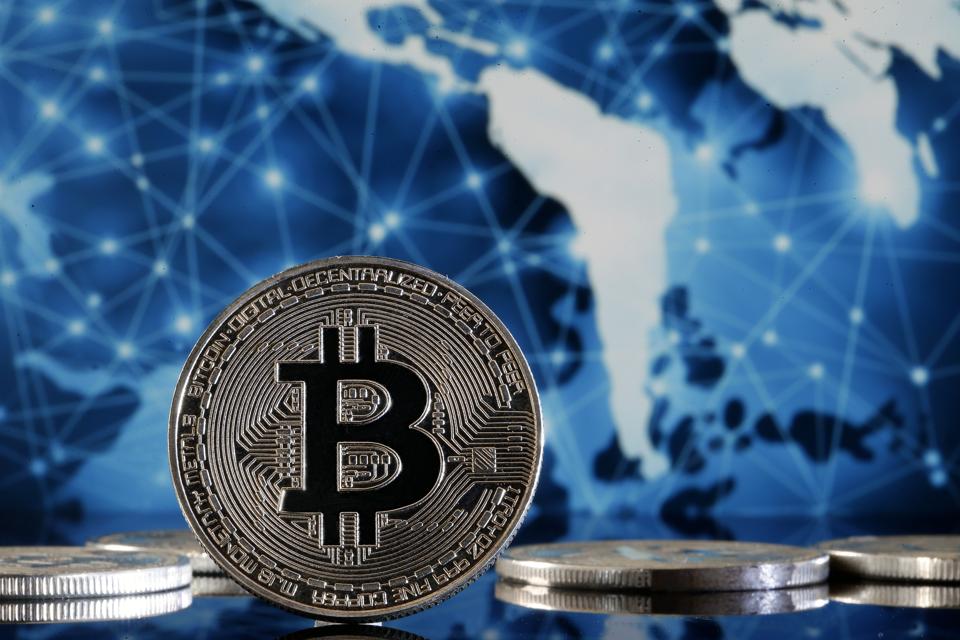 Bitcoin markets have been relatively calm since yesterday afternoon, when the digital currency fell more than 8% in a matter of hours.

Going forward, bitcoin may benefit from strong support in the short-term and a bullish trend in the long-term, said analysts.

“On the bright side, the $9,500 level is providing decent support for now, and the $9,000 price point is becoming a stronger foundation every day it is not breached,” said Joe DiPasquale, CEO of cryptocurrency hedge fund manager BitBull Capital.

Kiana Danial, CEO of Invest Diva, also weighed in, noting that yesterday’s pullback certainly did not come as a surprise to her, as she was expecting such retracements.

In spite of this recent decline, she believes that bitcoin is experiencing “a longer-term uptrend.”

When asked what, in particular, made her think the digital currency was following this positive, upward movement, she pointed to the Ichimoku Cloud, a group of technical indicators that analysts use to get a better sense of what an asset will do in the future.

“The break above the Ichimoku Cloud on the daily chart back on January 12th indicated the start of a new uptrend,” stated Danial.

“Bitcoin is deflationary asset,” he noted.

“Central banks keep increasing money supply,” so it is perfectly natural for the value of digital assets rise in fiat terms,” Rupsys emphasized.

Bitcoin will experience a halving in May, he noted, an event that will cut the rate of new supply in half.

“There will be people speculating before, during and after this event,” he stated, adding that “real supply pressure will materialize over a longer period of time.”

At any rate, this pressure “will be significant and this should positively impact Bitcoin’s price.”

‘Apex Legends’ Is Adding Its Old Map Back Friday, But For Only A Few Days

Buy These Stay-At-Home Stocks For The Coronavirus Economy,...