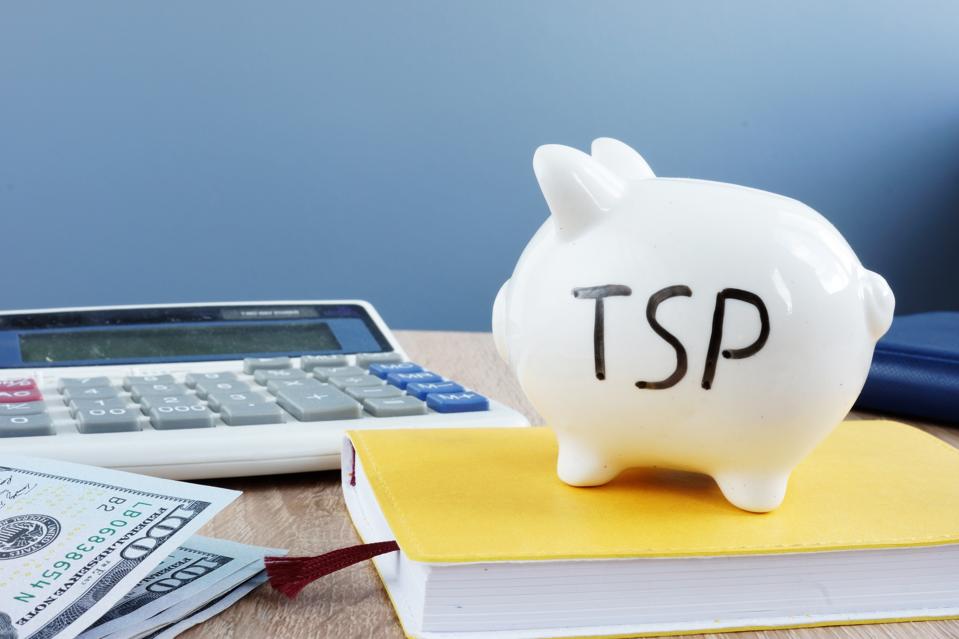 As I observed in my prior article, among Pete Buttigieg’s proposals for retirement is a “public option” 401(k) plan. According to his white paper, employers would be required to facilitate a payroll deduction and a worker choosing to participate at a 1.5% level would trigger a mandatory 3% employer contribution. He pledges that the retirement accounts’ fees would be required by law to be “nearly zero, like those in the Thrift Savings Plan” (even though the two programs are vastly different and it’s far more complex to manage accounts of countless employers than the employees of the federal government).

For added context, the Thrift Savings Plan, in which all federal employees participate, is not a true “public option,” because the federal government invests employees’ funds in BlackRock investment funds, rather than operating its own investment funds. The federal government does administer the program directly (that is, rather than outsourcing the work) through the Federal Retirement Thrift Investment Board, the cost of which is not “nearly zero” except insofar as (to quote Wikipedia),

“This is due to the expenses being subsidized by three major sources: matching contributions and earnings forfeited due to employees not meeting vesting requirements, excess agency contributions and earnings forfeited due to retirement plan corrections (this involves employees placed in FERS who were eligible for, and chose to be placed in, the older CSRS plan), and loan participation fees.”

In contrast, the administrative expenses of OregonSaves, the most established of the statewide automatic retirement savings programs, amount to about 1% of assets annually as charged to participants (and potentially more, in terms of actual cost).

But I was struck by Buttigieg’s use of the label “public option” — which I had encountered during the summer in a book which promotes a variety of expanded “public options.” (Yes, readers, at the time I wrote a detailed summary at my personal website, then got distracted with other projects.) The book, The Public Option: How to Expand Freedom, Increase Opportunity, and Promote Equality, by Ganesh Sitaraman and Anne L. Alstott, supports not just a health insurance “public option” — by which they mean, preferably, not a government-run insurance company, but, in fact, they use the expression “public option” to refer to any service run by the government, so that their preferred form of “public option” healthcare is a single-payer full-coverage system which is given the label “option” because one might in principle choose to opt out.

The authors propose public childcare — at no cost to families but optional in the same way as parents now may choose to opt out of the public school system and pay their own tuition at private or parochial schools. They propose a public bank, and lament the fact that public housing was not given the level of financial support which they believe would have made the system more successful and widespread. They propose (whether in addition to or instead of eliminating tuition at public universities in the 50 states) a nationwide online “basic higher education” “public option.”

And, finally, they pitch a “public option” for retirement savings. Was this the inspiration for Buttigieg’s label for a government-sponsored automatic retirement account — which others have promoted but with different labels? Sitaraman and Alstott propose something similar, in one of their variations, with a simple 3% or 5% employee contribution to TSP-like index funds. They layer further details onto this simple proposal: that the accumulations would e converted into annuities upon retirement (no details on whether these are also “public option” annuities or purchased from providers such as MetLife or Prudential) and that the tax deferral of today’s 401(k)s and IRAs would be replaced with government matching cash. Their preferred system would, furthermore, be mandatory and function as a replacement of 401(k)s rather than as an alternative for workers whose employers don’t provide them, with the intended end result that “pension administration would be centralized in the hands of the government.”

All of which means we’re right back at the same sort of Social Security add-on as we’ve seen multiple times before, such as, for instance, Teresa Ghilarducci’s Guaranteed Retirement Account (which I described in a Patheos blogpost about her most recent book, in 2018), and back to my same set of complaints / issues / stipulations, that such a system is not wholly a nonstarter but really needs to be integrated with a reformed Social Security, first, and privately-run (though with a non-profit element, potentially) to avoid inappropriate government entanglement with issues such as investment selection (and investment advisor selection) and to keep a program structure of risk pooling rather than building in government subsidies as guarantor of account balances and annuities, let alone placing in the hands of Congress the temptation to promise high-return annuity rates.

To be fair to Buttigieg, the proposal spelled out on his website has some differentiating details: it is described as opt-in rather than an autoenrollment system with an opt-out choice, and it offers a novel concept in that the worker’s 1.5% contribution is always accessible without early-withdrawal penalty, in the form of a Rainy Day Account, but the employer’s 3% is directed specifically toward retirement savings. But that design element feels overly-clever, especially because (it appears) the retirement account benefits from tax advantages but the rainy-day account becomes just another savings account.

So what’s the bottom line? Boosting retirement savings is great. But this design needs work.

What do you think? As always, you’re invited to comment at JaneTheActuary.com!

Coronavirus Gets A New Name: COVID-19. Here’s Why That Is Important

Putting The 2021 Defense Budget In Perspective

Why The USMCA Deal Could Weigh On Economic...