Breaking
How To Attract Candidates To Hard-To-Fill Positions
Trump: I’m ‘Ready’ To Take Action On Stimulus...
Apple iOS 13.6.1 Release: Should You Upgrade?
Here’s How To Stay One Step Ahead Of...
Microsoft Outlook Will Store Contacts’ Blood Group And...
How The US Department Of Health & Human...
Why Do Chinese Companies List Their Shares In...
Can You Get Covid-19 Coronavirus From Food? Frozen...
Winklevoss Twins Tell Bar Stool’s Dave Portnoy To...
How Democrats And Republicans Would Tackle The Enduring...
Berkshire Hathaway Doubles Down On Net Lease REIT,...
70% Of Americans: Ban Foreign Apps
This Week In Credit Card News: Pandemic Brings...
Three ‘Big Impact’ Surprises That Could Slam Stocks,...
Quantum Computing: What Does It Mean For AI...
5 Questions With Jonathan ‘Magar’ Martinez Cannabis Curing...
Home Finance What’s Weather Got To Do With The Coronavirus Spread?
Finance

What’s Weather Got To Do With The Coronavirus Spread? 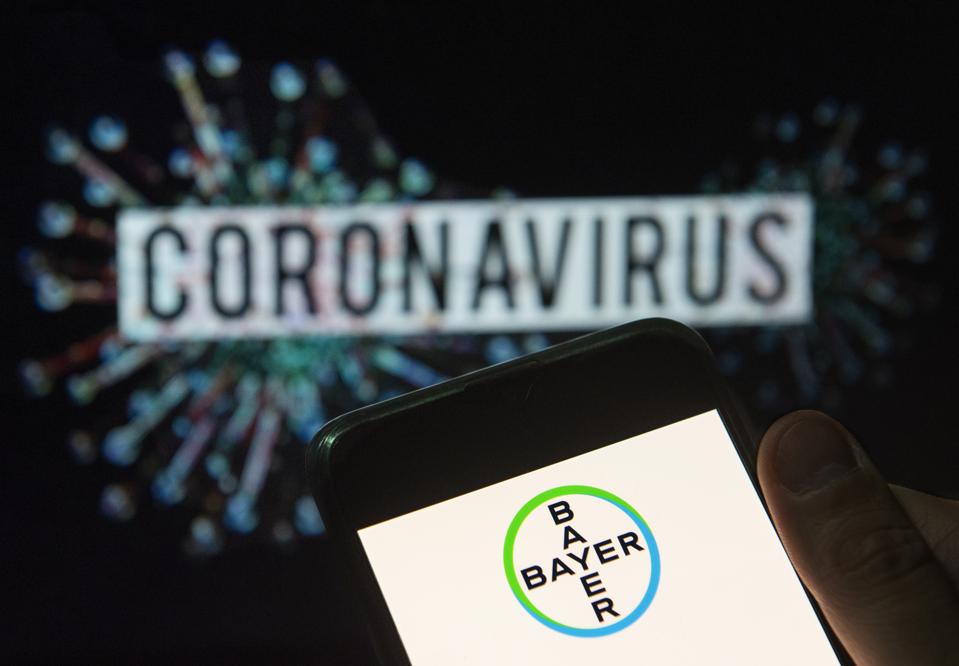 CHINA – 2020/03/23: In this photo illustration the German multinational pharmaceutical company Bayer … [+] AG logo seen displayed on a smartphone with a computer model of the COVID-19 coronavirus on the background. (Photo Illustration by Budrul Chukrut/SOPA Images/LightRocket via Getty Images)

Much has been discussed about the relationship between the temperature and the spread of the Coronavirus over recent weeks – more specifically if the pandemic will slow down as the mercury rises. While there doesn’t appear to be much scientific evidence that this could be the case, colder places have generally been worse affected by the disease.

In this analysis, we take a look at how Coronavirus infections have trended in two of the colder U.S. states – New York and Michigan – and contrast it with the relatively warmer states Florida and California. To be sure, there are factors that we have not accounted for in the following analysis, such as population density, the adoption of social distancing and other public health interventions that could be meaningfully impacting the difference in numbers between states. However, the numbers do provide some insights into the relationship between weather and COVID-19 numbers.

Our dashboard analysis Coronavirus: Trends Across Key U.S. States breaks down key trends across states, including total cases, daily additions, as well as growth rates. Parts of the analysis are summarized below.

Among the badly impacted U.S. states, colder states have a higher number of cases & much faster growth rates