Breaking
How to Utilize Questions in PPC Ads to...
How To Innovate The Influencers Space Using The...
6 Keys To Leadership Growth
Mayo Clinic And Kaiser Permanente Invest $100 Million...
MozCon Virtual 2021 Interview Series: Wil Reynolds
Commodity Spikes May Be Close To Peaking, Futures...
Benefits of Responsive Web Design
ESBC Major Updates: Tons Of Heavyweight Greats Added...
5 On-Demand Courses To Help Develop Your Leadership...
How to Run Nonprofit Marketing Ads
Entrepreneurs Are Bringing Transparency To Home Buying And...
Best Incentive To Get Vaccinated: Money, Messaging, Or...
Page Level Query Analysis at Scale with Google...
How A CIO Can Align IT With Business...
Blogger of the Month: Jo, Girl Eats World
6 Things Women In Business Know That Men...
Home General WhatsApp Is Pushing Ahead With Its Controversial Privacy Update Despite User Backlash
General 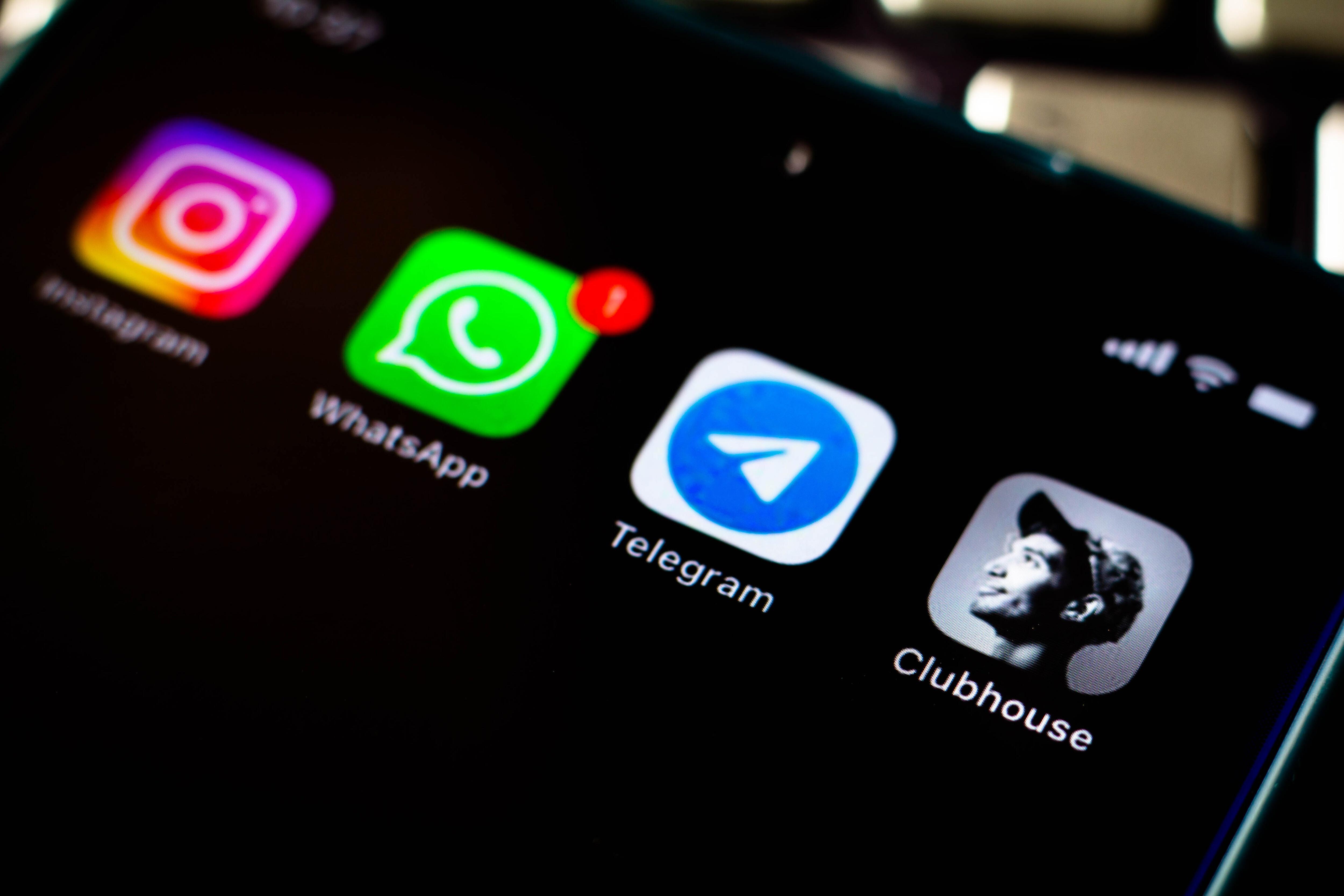 WhatsApp has confirmed that it is pushing ahead with the controversial privacy policy changes that sparked a massive backlash against the Facebook-owned messaging app.

The company said it will notify users of the new privacy policy “in the coming weeks,” and said it will provide more information about the changes before requiring users to agree to the new terms.

“We previously encountered a great deal of misinformation about this update and we continue to work hard to clear up any confusion. As a reminder, we’re building new ways to chat or shop with a business on WhatsApp that are entirely optional. Personal messages will always be end-to-end encrypted, so WhatsApp can’t read or listen to them.”

The privacy policy is the same one the company introduced in January before it was forced to postpone the update due to a massive backlash from users. Many believed the update would strong-arm users into sharing personal data with WhatsApp’s parent company Facebook, but the company has now clarified that its new privacy terms will relate to how people interact with businesses on the platform.

WhatsApp plans may be too little too late, as many users have already flocked to rival servers such as Signal, which reportedly saw more than one million new users signing up every day in light of WhatsApp’s privacy update controversy.

WhatsApp addressed the renewed interest in competing services in its blog post on Thursday, saying “we understand some people may check out other apps.” However, the company also implied that these services may be less “reliable and safe” than WhatsApp.

“Other apps say they’re better because they know even less information than WhatsApp,” the company said. “We believe people are looking for apps to be both reliable and safe, even if that requires WhatsApp having some limited data.”

Why The Skyscraper Technique Is More Important Now Than Ever