Breaking
‘Remnant: From The Ashes’ Is Cheaper Than Ever...
Top Stocks To Buy Today As Markets Rise...
Making America’s Trumps Pay Their Fair Share
Fortnite Season 4, Week 9 Challenges Revealed And...
Yesterday You Were Just A Business; Today You...
Should Your Company Help Get Out The Vote?...
Hyperautomation And What It Means For Your Business
Parker-Hannifin Crosses Pre-Covid Peak But Investors Set To...
6 Reasons Your Cold Messaging Efforts Fail And...
4 Analytics Categories To Track To Improve Your...
Predictions 2021: Cloud Computing Powers Pandemic Recovery
This Is Why You Need A Strategy In...
Economic Research Exposes Significant Flaws In DOL H-1B...
How Breast Cancer Turned This Entrepreneur Into A...
Bitcoin Price: What Next After Fresh Surge Toward...
Societal Platform Thinking
Home Finance When Building The Full Stack Is Not An Option But A Necessity
Finance 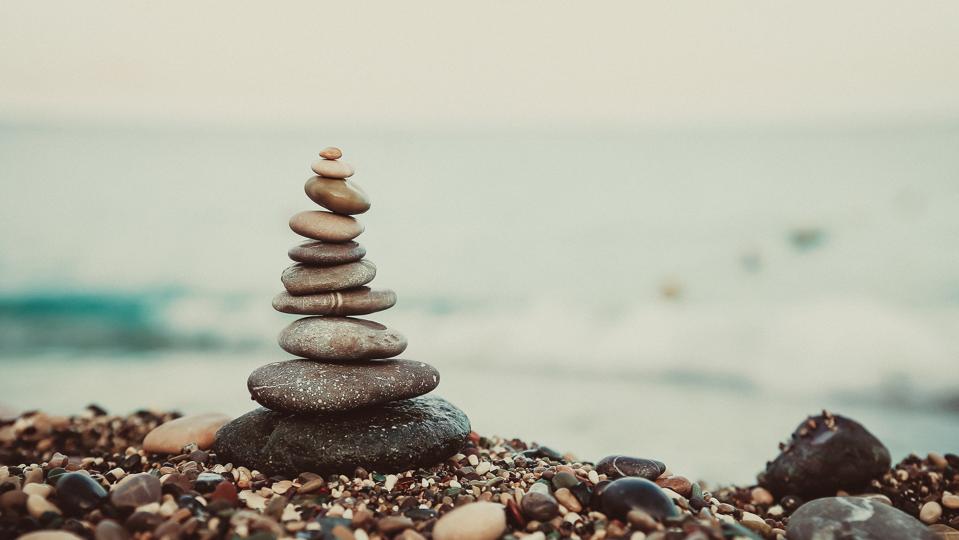 In Silicon Valley’s classic model, startups are laser focused. They work on one piece of the value chain and solve a customer’s problem using an innovative product or solution—one whose launch ideally requires limited capital, hardware, or complexity. This asset-light modus operandi is enabled by a rich tapestry of companies that provide the necessary infrastructure for disruptors.

Yet for most of the world, this model is impractical. Because the rich ecosystem of enabling technologies is typically nonexistent or is severely lacking for the type of business they are building, innovators outside of these robust ecosystems often need to construct the full stack themselves—developing both the ultimate product or service and the enabling infrastructure that underpins it. This is a trend I explore in my upcoming book: Out-Innovate: How Global Entrepreneurs – from Delhi to Detroit – Are Rewriting the Rules of Silicon Valley (HBR Press) in more detail.

Building the full stack holds true for the financial technologies space, which is not nearly as robust outside of developed markets, where core payments, market, and regulatory infrastructure are unreliable or nonexistent. However, startups in these countries are still building high-impact financial technology companies, but their approach is different from startups in the US or other developed markets by necessity.

If It Doesn’t Exist, Build It

Take Guiabolso, for example. In 2012, Ben Gleason and Thiago Alvarez launched Guiabolso, Brazil’s first personal finance management (PFM) company. At first, Guiabolso began as a budgeting tool. It allowed consumers to enter their spending habits to track how much money they had used and how much would remain at the end of the month. But like many apps where customers self-reported spending, Guiabolso faced the GIGO challenge: garbage in, garbage out. Unless customers reported information accurately and consistently to the app, the insights the app provided would be worthless.

In the US, companies can get actual financial data straight from customer bank accounts, bypassing the customer-input phase by using preexisting platforms like Yodlee to connect the PFM to banks. These platforms did not exist in Brazil in 2012. Ben and Thiago decided to bet the fragile startup’s future on building the bank connection layer themselves.

As soon as Guiabolso had solved that issue, the next problem emerged. To engage users around their biggest pain point—credit card debt— the app needed to give customers insights into their creditworthiness and their ability to access lower-priced credit. Brazil did not have an all-encompassing FICO score equivalent. For most Brazilians, the credit score is binary: you are either in default or you’re not. That is neither insightful for customers, nor for banks that make credit decisions on customers who are not their clients. So Guiabolso built a proprietary Financial Health Index. In addition to informing customers whether or not they are on the blacklist, the app proactively gives them an impartial view of their financial health and sets them up with the tools to improve it.

Once Guiabolso’s customers next wanted to use this information to secure more-affordable loans by being matched with providers across the country. However, traditional lenders in Brazil were reluctant to provide targeted offers through the Guiabolso platform because it was highly unusual to work with fintech lenders. Many were uncomfortable with this new method of acquiring and serving customers online, particularly because they were unaccustomed to issuing fairly priced loans on the basis of a credit score to customers with whom they had no direct relationship.

Guiabolso had to build the infrastructure itself. It launched a financial lender in Brazil and opened the platform to up-and-coming lenders and banks that wanted to increase their loan book and were eager to reach new customers, and yet weren’t equipped to sell loans in a rapidly moving digital format. Thus, Guiabolso’s product was able to offer users access to credit at lower rates than rates Brazilian consumers can otherwise obtain in the market.

Now, Guiabolso has more than five million users on the PFM and has distributed more than $200 million in loans. To achieve this traction, Guiabolso essentially had to create four separate businesses in order to provide a single product: an interconnection layer to connect to banks digitally; a consumer app with valuable insights for customers; the Financial Health Index and credit-scoring platform; and a lending marketplace. It was no easy feat in any market but particularly challenging in Brazil.

Managing Capital, Time, and Opportunity to Build the Full Stack

What fledgling companies need to understand, however, is that the decision to build more pieces of the stack should not be made lightly. It requires capital and time—both critical resources for startups. It also increases interdependencies and risk, because the pieces of the stack must work together seamlessly. To decide when and what to integrate, an innovator should begin by considering a series of questions.

Firstly, does the ecosystem have the infrastructure you need? If innovators can borrow a stack, or if it is available in a commoditized manner at a sufficient quality level in the region in which they operate, they do not need to build it and should not waste resources. Had Guiabolso had access to a sufficient credit scoring stack in Brazil, they would not have been pressured to create one themselves.

Secondly, can others provide the stack? There may be many partner opportunities for different parts of the stack in any given market. It is up to the company to decide a few things before choosing the partner route over the build route. Any partner will have to be able to scale with the organization and have the desired level of quality. If one of these criteria are not met, it may be wise for a company to build that part of the stack to their standards with their growth goals in mind.

Finally, can you stage the full stack over time? Having to build a vertical stack—the equivalent of building multiple startups at the same time— often proves impossible. Staging is key. For Guiabolso, the PFM was the first crucial product. The company had to build the bank interconnections immediately. The rest, however, could wait. If customers didn’t care about the PFM insights or if the bank interconnections didn’t work, it wouldn’t matter if the company could build a lending platform. That’s why Giuabolso waited a few years before providing the credit-scoring and lending products.

Where this leaves us

Building the full stack is a double-edged sword. It adds additional complexity and it is hard to be excellent at everything. It also makes the mountain that much higher to climb at first. Yet conversely, it also makes it that much harder for anyone else to imitate the model afterward. The companies that commit to building the full stack in emerging markets often endure significantly more organizational complexity upfront than their Silicon Valley counterparts. However, it can position them to endure and succeed over the longer term.

I invest in, write about and teach global entrepreneurship and fintech.

My upcoming book “Out-Innovate: How Global Entrepreneurs – from Delhi to Detroit – Are Rewriting the Rules of Silicon Valley ” (HBR Press) will be out April 7, 2020.

I am a venture capitalist with Cathay Innovation, a global venture capital fund that invests across North America, Europe, Asia and Africa, and affiliated with Cathay Capital. I teach entrepreneurship at the Middlebury Institute for International Studies at Monterey.