Breaking
What You And Your RTO Business Need To...
4 SEO Trends for Websites You Should Not...
3 Reasons Why Desk Booking Is Rising In...
8 Tips to Play & Win at Online...
How can software benefit facility management?
Do Professional Casino Players Pay Taxes for the...
Becoming a Trading Expert: What Is the Best...
Dos and Don’ts for B2B Organisations in 2022
Should your business be using Machine Vision?
Colour Masterbatch vs Raw Pigments – Which Is...
Keeping your business moving as you expand online
Top Four Celebrities Who’ve Invested In Cryptocurrency
Why is Cloud Computing Tipped to be the...
How to Raise Money for Non-profit Organizations in...
Choosing the right theme for your WordPress Business...
A Guide to Using Celebrities to Promote Your...
Home Technology When National Park Campgrounds Re-Open This Is The App You’ll Want
Technology 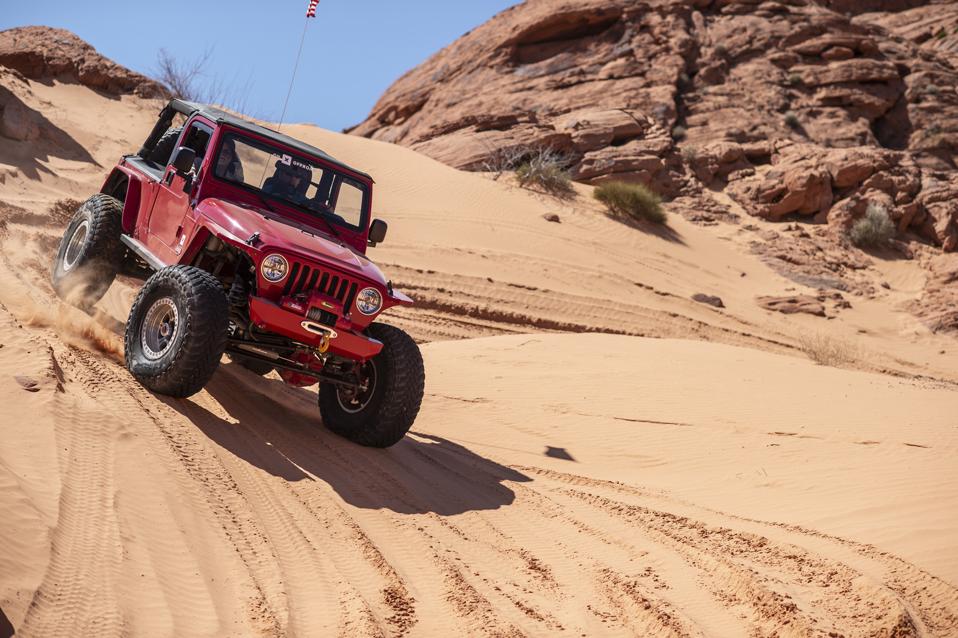 In an effort to deter tourists from traveling and prevent the further spread of coronavirus, National Parks across the country are barring visitors from using campgrounds and, in some cases, shutting down completely. We can’t ignore the fact that we’re in the middle of the fight here in the U.S. and everyone should be doing everything they can to help flatten the curve. But that shouldn’t stop us from looking forward to the day some degree of normalcy returns and we can go back to guiltlessly enjoying the great outdoors. When that day comes, you’ll want to download OnX Offroad on your phone to make the most of all the trails.

Apps that make use of off-road trails aren’t anything new. Basic programs using GPX (GPS Exchange Format) that allow you to utilize trail maps and waypoints offline have been around for a while, but usually require you to reformat and download the GPS information before setting out from home. OnX Offroad takes a crucial step in the game and gives users access to hundreds of thousands of miles of trails with daily information updates while staying incredibly user friendly. 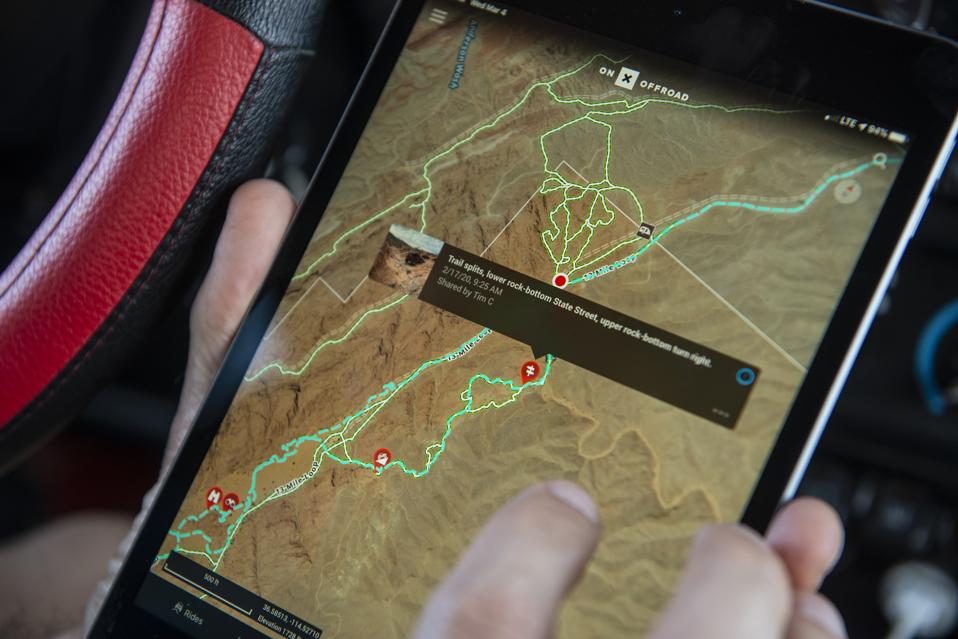 In early March — back when interstate travel was still sociably acceptable — I had the chance to explore the Logandale trails in the heart of the Valley of Fire State Park using the OnX Offroad app. Admittedly, I did have a bit of an advantage. Our group was lead by a well-seasoned trail guide and categorizing the Jeep I was piloting merely as “capable” would be a hilarious understatement. Differential lockers, monster truck-like lifted suspension and 33-inch rock crawling tires with beadlock rims made short work of almost every obstacle.

I’ve logged my fair share of miles in the dirt, although I wouldn’t consider myself a Jeep trail veteran by any means. That’s where OnX Offroad shows its versatility. Whether you’re hitting the trails for the first time or this is your 20th season, the in-app info caters to all levels of experience.

Not only does the app provide daily updates and information such as which roads and trails are open or closed and whether there are width restrictions, trails are also marked indicating vehicle requirements and difficulty level. The “featured trails” list highlights popular bucket list spots but is currently limited to mostly to Arizona, Colorado and California. OnX says more will be added over time. 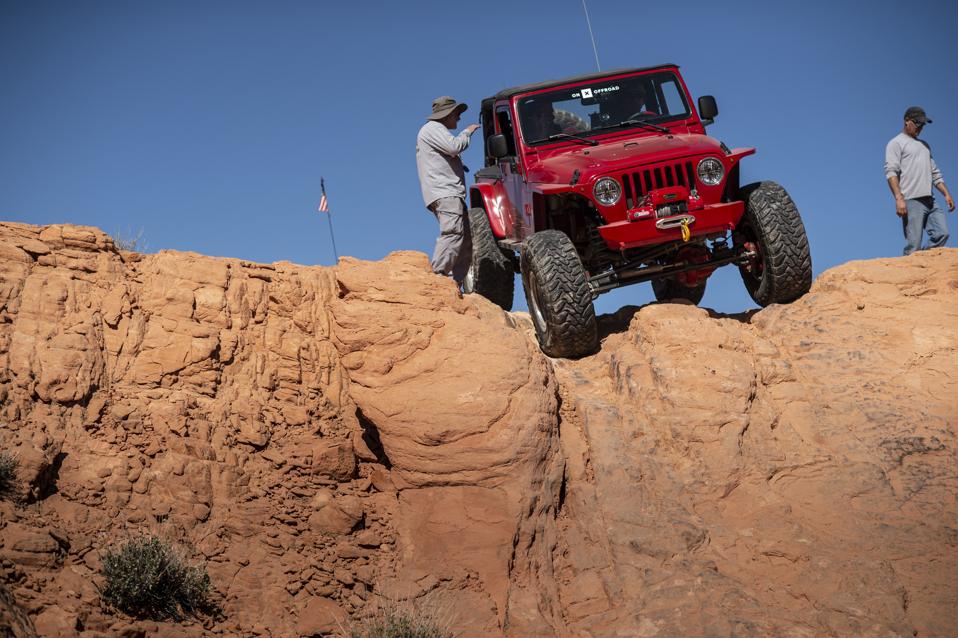 OnX Offroad becomes your eyes in the sky on new trails.

If you’ve ever gone skiing, took the wrong lift and were forced to go down a trail way beyond your skill level or took a wrong turn and got stuck on flat cross-country tracks, you can appreciate the heads up OnX affords you. Had I explored Logandale trails without OnX Offroad and came up against the same absurd verticle accents, I probably would’ve been on my roof quicker than it took to download the app.

OnX Offroad lets you download maps directly to your phone in the likely case you lose service out in the middle of nowhere, however, your phone’s GPS keeps track of you on the map. You can also set custom waypoints, track your excursion and share your adventure, similar to what Strava provides for cyclists.

OnX Offroad boasts access to over 950 million acres of public land and more than 350,000 miles of trails and lets you search nearly 54,000 campsites to find a place to pitch a tent or rent a cabin. After a few weeks of sitting in lockdown and staring out of the window, those figures can seem pretty daunting. Once the National Parks re-open and we’re free to roam again, OnX Offroad is the tool you’ll want.

Thinking Outside the Box? Sometimes It’s Better to Remain Inside