Breaking
Expanding Your Business Into Spain: What You Need...
Essentials For Your Office Coming Out Of COVID-19
What Can Marketers Learn From Digital Cults?
Why NASA’s James Webb Space Telescope Will Never...
Increasing HR Effectivity and Efficiency through Software Solutions
The Difference Between Building A Startup In Bull...
Fluor Corp Ranked Among Today’s Top Shorts
Common Pitfalls to Look Out for When Buying...
Will the Olympics go ahead this year?
Pack Up the Big Top: Insights from MozCon...
Best WordPress Themes for Blogs
Get Ready To Rip And Tear, As The...
As Economy Recovers, Loan Approval Rates Increase For...
Lessons Learned—Avoiding The Fundraising Errors That Can Sink...
Top Tips to Help You Effectively Manage Your...
Malaysia’s Carsome, Tycoon Patrick Grove’s Catcha Group To...
Home Business Where Did COVID Come From?
Business 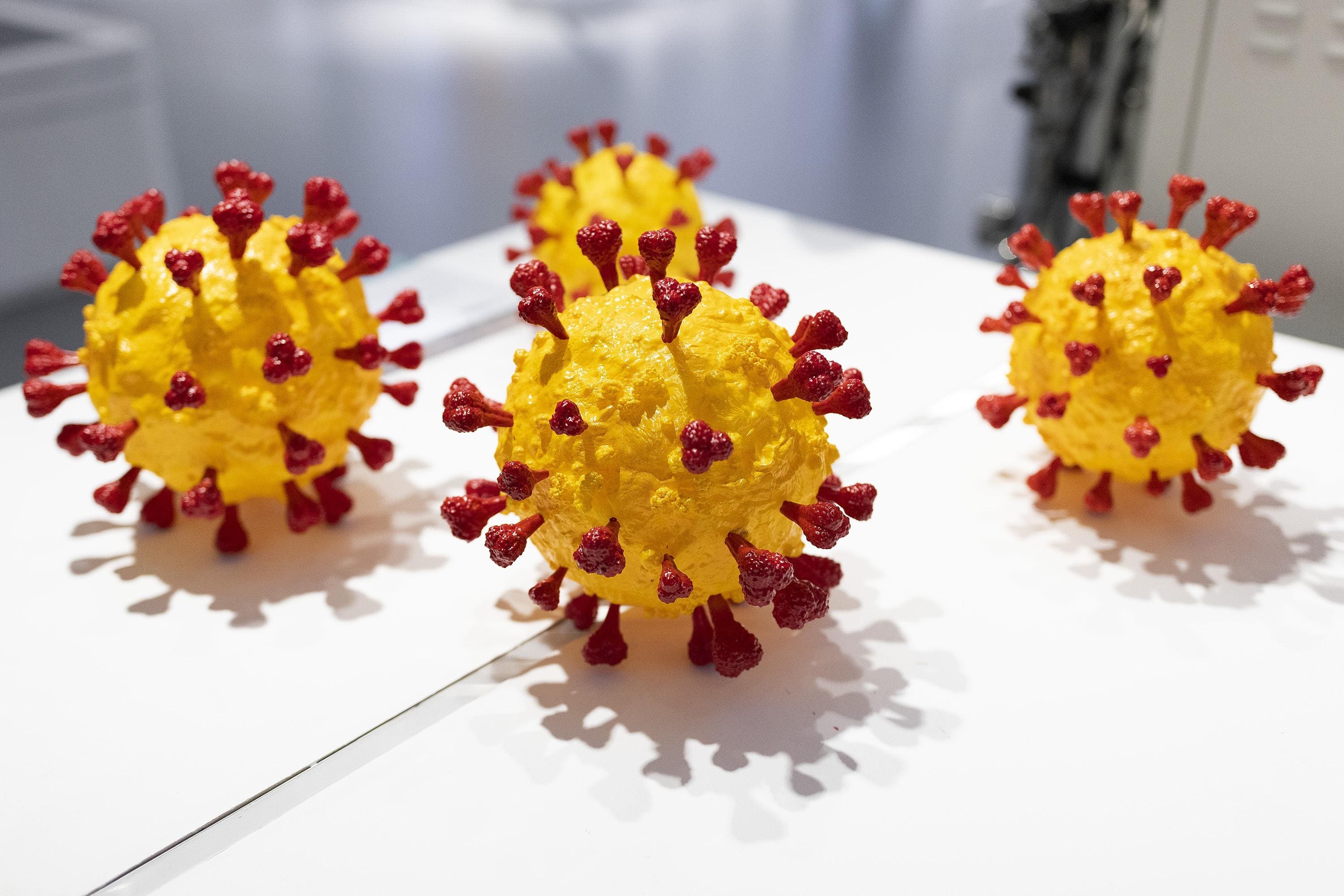 In his book ‘On China’ Henry Kissinger states that “What distinguishes Sun Tzu from Western writers on strategy is the emphasis on the psychological and political elements over the purely military.”

In that context, President Biden’s commissioning of a report on the origins of the coronavirus is more than just a fact finding project, with respected scientists like Francis Collins of the National Institutes of health as well as partisan politicians such as Sen. Tom Cotton calling for an inquiry into the possibility that the virus was generated in a laboratory. In recent days Anthony Fauci the NIAID Director has added to these calls.

There are plenty of reasons to consider the possibility that the coronavirus could have emanated from bio-experiments, not least the hitherto inability of researchers to decisively pinpoint its precise natural origins. What is striking however, is the lack of cooperation shown by the Chinese authorities in such investigations – either by the World Health Organisation or other bodies (notably calls by Australia for an inquiry have been met with an aggressive reaction from China).

It is this lack of transparency that may condition China’s relations with the rest of the world in coming years, and upon which the USA may choose to focus the ‘psychological and political elements’ of its Asia geopolitical strategy.

As a starting point on transparency, the ‘West’ is not sufficiently curious nor well informed about China, its workings and not sufficiently recognisant of the fact that China has its own deeply rooted political economy. At the same time, China is not ‘open’ to Westerners in the sense that there are linguistic, cultural and strong political barriers to Westerners living in China.

Students as an indicator of globalization

For instance, there are close to 174,000 registered foreigners living in Shanghai (a city of 26 million), compared to the fact that there are at least 5 million Chinese living in the USA. Another perspective is to consider students – in 2018 there were over 120,000 Chinese studying in the UK alone, but only 20000 Americans and 10000 French (the two biggest groups of Westerners in China) studying in China. To my mind this lack of proper two way flow in people between China and the West is one of a number of factors that severely curtail globalization.

So, China is something of a mystery to outsiders, and to a degree to its own citizens (the Tiananmen Square massacre never happened and now any consideration of it in Hong Kong is off limits). China’s economic data is also a case in point. The official line is that Chinese GDP trips along at a rate of 6-7%, though a recent paper from the Brookings Institution suggests that trend GDP is close to 2% lower than official figures, and equally the rate of investment is 7% lower.

Despite a manifest rebound in growth across the world, the health of China’s economy will come into sharper focus in coming months. There are growing signs that credit growth is beginning to slow, and many of the underlying indicators of its economy – industrial production, services activity, economic surprise indicators, car sales, freight activity and electricity generation, land activity and cement production are dropping from recent highs. This comes at a time when inflation in China is rising.

What is most interesting is that the Chinese authorities’ response to this mixed economic data is uncharacteristically (compared to the West) sensible. China is actively trying to prune back excesses in its banking and property sectors, trim crypto activity and halt the rise in its currency. In that respect it is a model for others to follow.

Diplomatically this is not the case – most of China’s neighbours tire of its needling, be it border skirmishes with India, air space incursions over Taiwan, Japan and South Korea, or trade pressure on Australia.

Against this background, the Biden administration may have a greater aim – ‘transparency’ based diplomatic pressure. By seeking to – controversially through Wuhan – shine a light on the lack of openness and transparency in Chinese politics the US may diminish any soft power China has, sow doubt in its intentions and potentially turn the economic screw against China. There are two ways it which this could happen.

The first obvious one is by undermining the broad Belt and Road initiative, whose momentum has slowed badly and is increasingly contested in Europe and parts of Africa. Another, second approach is to set the rules of global corporate governance. By raising the bar on corporate governance globally, the US may make it more onerous for Chinese companies to grow more aggressively and expand overseas, not to mention to limit their access to international capital markets. A global corporate tax agreement could be followed by further measures to improve disclosures on accounting and their enforcement, effectively beefing up governance and oversight. In casting the Chinese economy and its corporates as untransparent the US could impose a capital market penalty on China.

If that is the plan, what then should President Biden do about Tesla TSLA , AMC and other market darlings?