Breaking
OpenSooq, The Best Website to Buy Used Cars...
Hot Tips to Reduce MacBook Pro Fan Noise
How to Make the Most Out of Your...
7 Examples Of Using AI For SEO
Why you Should Always Try the Demo Slots...
How to Launch a New Restaurant Business
Start the Year Debt Free
How to clear a browser cache on a...
Which are the best software providers of slots...
How Investing Can Help You Save For Retirement
Top progressive betting strategies for slot machines
Key Software Tests to Conduct Before Product Launch
Why so many people play slots online in...
Why businesses should prioritise Cyber Security
What You And Your RTO Business Need To...
4 SEO Trends for Websites You Should Not...
Home Business Where Have All The Entrepreneurs Gone? A Conversation With Carl Schramm
BusinessEntrepreneurshipStart Ups

Where Have All The Entrepreneurs Gone? A Conversation With Carl Schramm 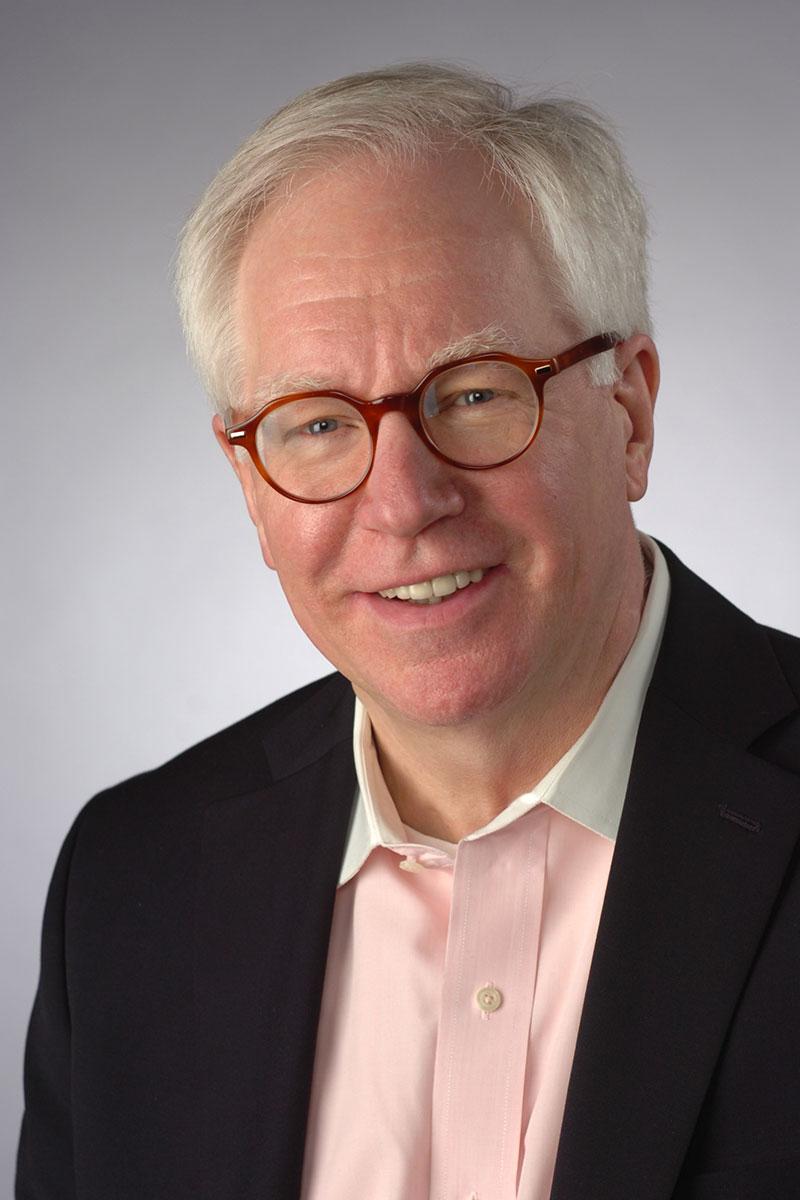 The U.S. was once a dynamo at creating new businesses, and we need a surge of startups to fire up our post-Covid economy.

But in this timely, enlightening and sobering conversation Carl Schramm discusses the destructive barriers that have been raised against business startups and what we must do about them.

A highly respected academic, a very successful entrepreneur, a former trail-blazing foundation head and an engaging author, Schramm is the foremost expert in the country on this subject. For instance, when he took over the Kauffman Foundation in 2002, he led the charge to get the government to start compiling statistics on new businesses. He discovered that the number of startups had been going down for years, a result of ever more—and mostly unnecessary—regulations and a major decline in lending to new entities by community banks.

Another barrier is myths, which Schramm gleefully demolishes here and in his highly informative book, Burn the Business Plan: What Great Entrepreneurs Really Do (Simon & Schuster, 2019). Contrary to myth, for instance, older entrepreneurs are more successful than younger ones. Another destructive idea is that government can incubate new enterprises, especially in high tech. The record on these efforts is dreadful; they’re a colossal waste of time and money.

When most people actually become entrepreneurs

Schramm: “I kept wondering why we were focusing so much on universities and colleges, because in my own experience, I started my business when I was 38. And I kept running into people who, at conventions of entrepreneurs, were not youngsters. And we basically set out to basically measure once again with a census of entrepreneurs. And when all that data came back, holy smokes, the average age of people starting a business is 39. Well, that set us off on a completely different research route of where do people get their ideas, and how is it that they get to middle age and decide to be entrepreneurs.”

SF: “Well, along those lines, you point out, I think, 25% of businesses are started by people at or near retirement?”

Schramm: “Yes. Yes, and that number is going up, you know, hugely. And that’s because it’s a phenomenon of wealth and leisure and ambition. And we see a lot of people get to 65 and they’ve got sufficient wealth to be secure. They’re not at all comfortable with leisure, and they’ve got a head tumbling full of new ideas. And we’re watching more and more entrepreneurship in this older population.”

On becoming an entrepreneur

“We have the sense that any business advances only at an environmental cost. This is a huge phenomenon inside universities, and these programs—it’s not even the entrepreneurship programs it’s across the entire university. That growth comes at the cost of destruction of the environment.

“So if you think about Albany, you have a vast bureaucracy down there, that somebody drives through the, you know, the Finger Lakes, and they see these apples. And somehow think, you know, if a bird hits an apple, um, that there could be bad for consumers. Maybe not appreciating that all those apples will be washed and warehoused and everything else.

“Okay. I have a friend who has a dairy farm in upstate New York. It’s the same issue. If he has more than a hundred cows, they have to be out of the sun, in a barn, open barn, all summer long, right? So cows can’t be pastured. And, and who came up with that idea? Somebody in Albany who’s worried about suntan cows, and, you know, the problem we’re seeing here is once the government gives a general grant to protect the environment or protect consumer goods grown in the environment—corn and apples, and such like—you have a phalanx of, uh, folks in state capitals and in Washington who just have new ideas about what to do. They’re not tested, they’re not empirically tested, and God bless the farmer who has to deal with it.”

Seven Lessons On Raising Funds During A Seed Round