Home Finance Where Not To Die In 2020
Finance 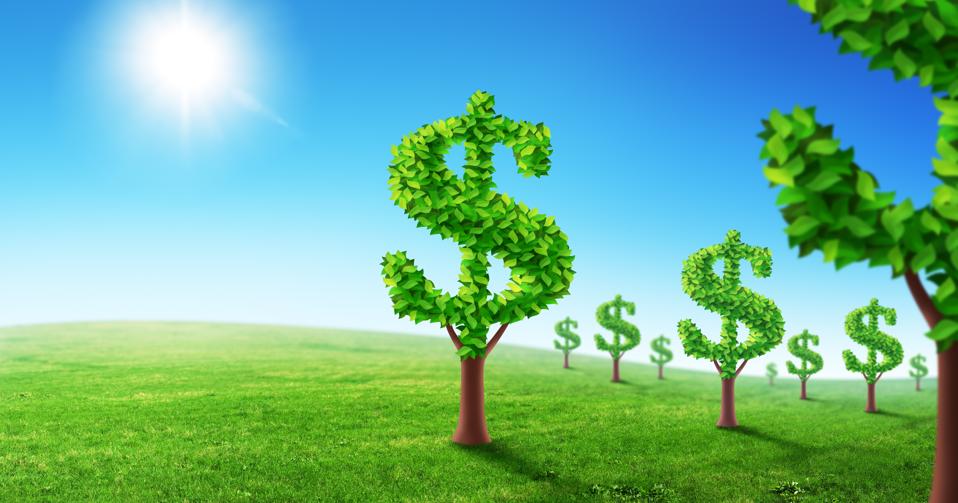 In the District of Columbia and 17 states, when you die, tax collectors can take a big bite through estate or inheritance taxes, depending on your net worth and your heirs. For 2020, seven states and D.C. are ushering in changes to these laws: Some tweaks keep up with inflation, but others could save—or cost—taxpayers hundreds of thousands of dollars. Three states see big increases to the amount you can shield from taxes, while one state hits the richest with a new top 20% rate.

First, keep in mind that these state taxes are separate from the federal estate tax, which hits far fewer people. For 2020, the federal estate tax kicks in at a flat rate of 40% when someone dies with an estate valued at more than $11.58 million. With proper planning, a married couple can essentially shield double that amount. The amount will be adjusted for inflation annually through year-end 2025, when the exclusion amount is set to drop back to $5 million per person adjusted for inflation, the old threshold before the Trump Tax Cuts & Jobs Act of 2017.

Does this mean those with net worths below $11.58 million don’t have to worry about estate taxes? Unfortunately not. The state level taxes kick in at much lower levels. State estate tax exclusion amounts—how much you can leave to heirs without owing tax—vary from $1 million (Massachusetts and Oregon) to $5.85 million (New York). Inheritance taxes depend on your relationship to your heirs: Leave assets to your grandkids and there’s no tax due, while a nephew could pay 16%, for example. Note you can leave any amount to a United States-citizen spouse, free of either state or federal tax.

There’s some recent stability in the list of death tax jurisdictions since 2018 when New Jersey and Delaware ditched their estate taxes (New Jersey retained its inheritance tax, so it’s still on the map). Since then, the changes have been in the details (see map below).

The three states with the biggest changes for 2020 are Connecticut, Minnesota and Vermont. Connecticut’s exclusion amount jumps to $5.1 million, up from $3.6 in 2019. It’s set to increase to $7.1 million in 2021, $9.1 million in 2022, and then to match the federal exclusion amount in 2023 and after—the only state to do so. Another Connecticut quirk: In a concession to the ultra-rich, Connecticut has a $15 million cap, meaning estates of $130 million and up would face a maximum $15 million tax. (Connecticut also revamped its law regarding trusts.)

Meanwhile, in the rest of the death tax states, it’s status quo, with exclusion amounts all over the map: Illinois at $4 million; Maryland at $5 million; and Oregon at $1 million.

What if you live in one of these jurisdictions? To some extent, you can plan around these taxes by making lifetime gifts to heirs and/or setting up special trusts. Another option: Leave your home state for a no-death-tax state—like President Donald Trump who thumbed his nose at New York last year when he said goodbye and declared Florida his domicile.