Breaking
What You Need To Know About Your Startup...
Governor Signs Landmark Student Loan Borrower Protection Bill...
Reddit Co-Founder Alexis Ohanian Plans $150 Million Investment...
This Week In XR: Enterprise Adoption And Financing...
The Disadvantages Of Aging In Place
How Advances In Customer Service Can Take Telehealth...
5 Reasons Why Your Startup Needs To Be...
Beyond-Professional: What Is The New Workplace Normal?
After 75% Rally, Johnson Controls Stock Looks Fully...
The Future Is Now: This Start-Up Offers Carbon-Free...
Eight Boxes To Check If You Want To...
Where Have All The Entrepreneurs Gone? A Conversation...
Seven Lessons On Raising Funds During A Seed...
Nintendo Just Stealth Released ‘Kirby Fighters 2’ For...
Will Christmas Come Early For Retailers This Year?
Two New Bills In Congress Offer Clarity For...
Home Technology Where, Oh Where Do All The Baby Sea Turtles Go?
Technology 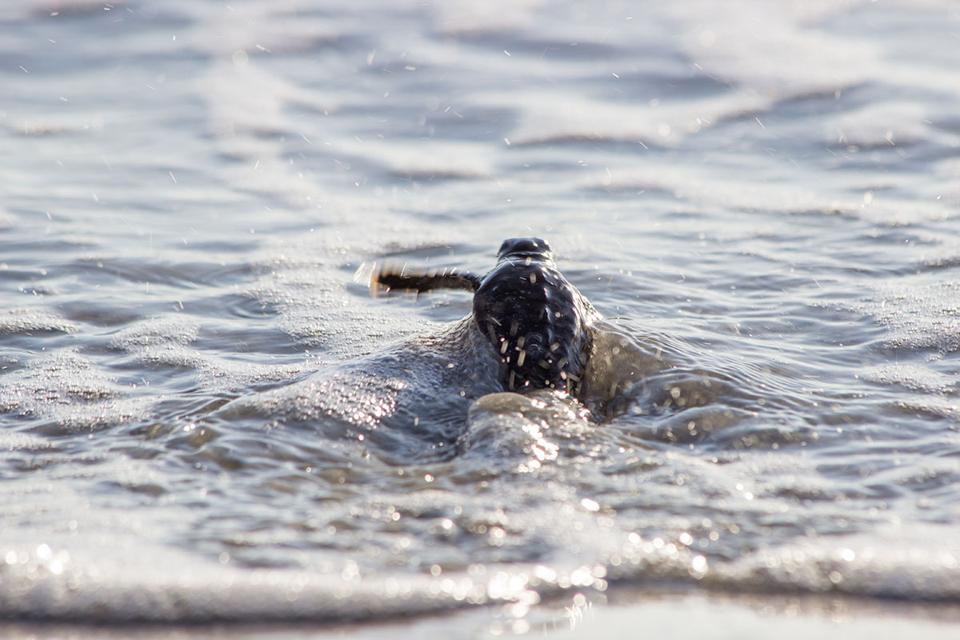 A sea turtle hatchling heads to the ocean, where it will be for several years. Those years are often … [+] referred to as the ‘lost years’.

In most cases, the sea turtle will not be seen again until it returns to the coastline as a juvenile. The years between a turtle’s hatching and its return are often referred to as the ‘lost years’.

Now, through a collaborative effort between twenty-two scientists across Mexico, the southeastern United States, the Caribbean, and Europe, a new model has been developed to predict where turtle hatchlings go once they disappear into the ocean. Like a weather forecast, the model uses lots of information, such as ocean circulation patterns, turtle nesting data, and turtle standing locations to form predictions.

“The combination of big data is what made this computer model so robust, reliable and powerful,” says Nathan Putman, a biologist with LGL Ecological Research Associates who led the study on the model.

This model is a powerful new tool for protecting sea turtles. “The model gives community groups, scientists, nonprofit agencies and governments across borders a tool to help inform conservation efforts and guide policies to protect sea turtle species and balance the needs of fisheries and other human activity,” says Putman. 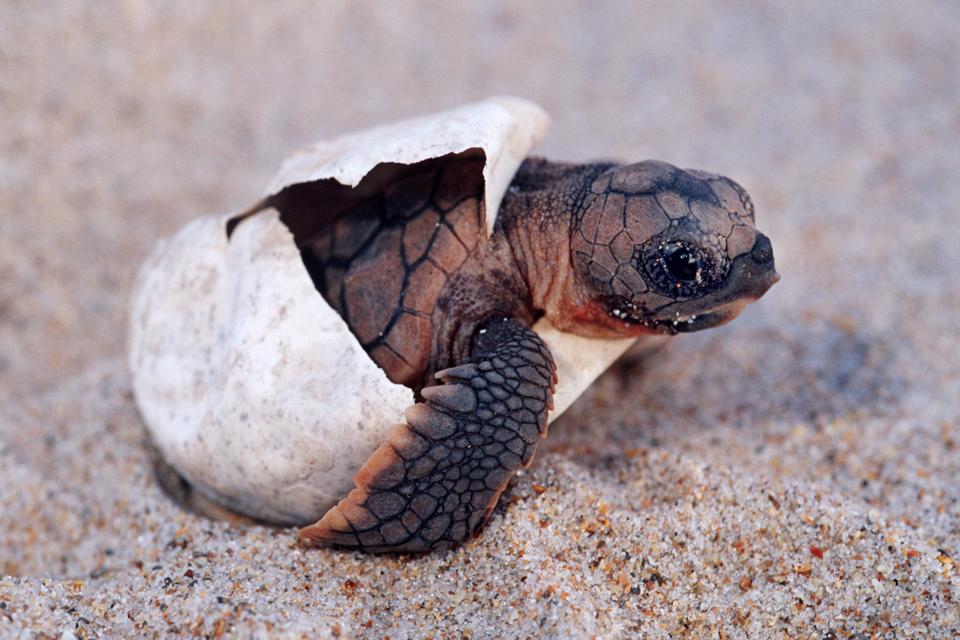 An endangered loggerhead turtle, Caretta caretta, hatching in Florida. i

Specifically, this model is designed to predict where hatchling loggerhead, green, and Kemp’s ridley sea turtles may go during these ‘lost years’, and to help determine population abundance.

“While localized data collection and research projects are important for understanding species’ biology, health and ecology, the turtles studied in one location typically spend different parts of their lives in other places, including migrations from offshore to inshore waters, from juvenile to adult foraging grounds, and between foraging and nesting areas,” says Dr. Erin Seney of the University of Central Florida, who helped coordinate data compilation from the multiple locations. “Our extensive collaborations on this project allowed us to study the Gulf of Mexico’s three most abundant sea turtle species and to integrate nesting beach data for distant nesting populations that ended up having close connections to the 1- to 3-year-old turtles living and stranding along various portions of the U.S. Gulf coast. Without the involvement of our Mexican and Costa Rican collaborators, a big piece of this picture would have been missing.”