Breaking
What You And Your RTO Business Need To...
4 SEO Trends for Websites You Should Not...
3 Reasons Why Desk Booking Is Rising In...
8 Tips to Play & Win at Online...
How can software benefit facility management?
Do Professional Casino Players Pay Taxes for the...
Becoming a Trading Expert: What Is the Best...
Dos and Don’ts for B2B Organisations in 2022
Should your business be using Machine Vision?
Colour Masterbatch vs Raw Pigments – Which Is...
Keeping your business moving as you expand online
Top Four Celebrities Who’ve Invested In Cryptocurrency
Why is Cloud Computing Tipped to be the...
How to Raise Money for Non-profit Organizations in...
Choosing the right theme for your WordPress Business...
A Guide to Using Celebrities to Promote Your...
Home General Which Party Is Best For Employment? Data Points To Republicans
General

Which Party Is Best For Employment? Data Points To Republicans 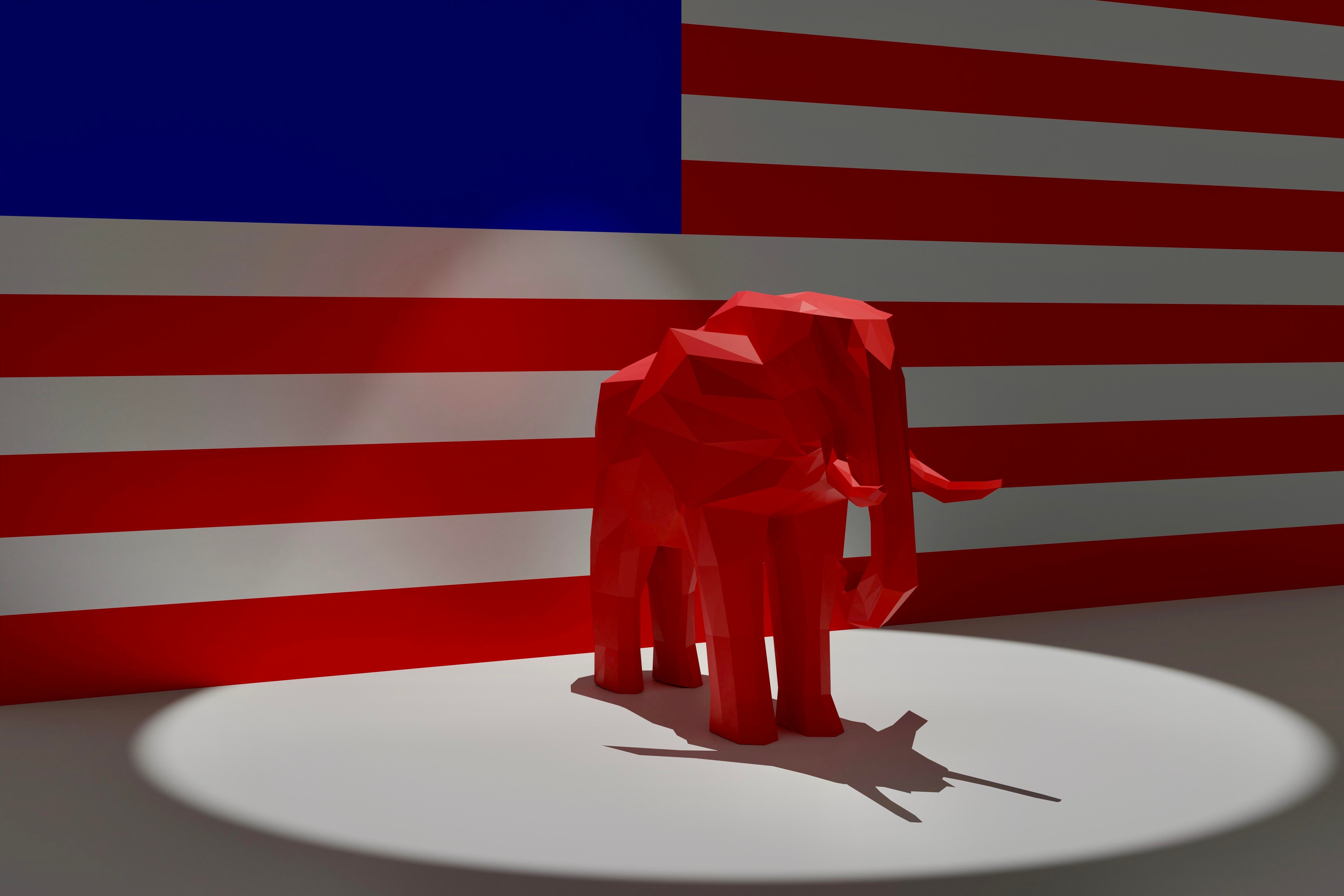 Over the past 47 years, the unemployment rate, for all races, has ranged between a high of 14.7% in March of this year to a low of 3.5% one month earlier. At 7.9%, the current rate has propelled it into the political discussion as both parties claim to be best at creating jobs. Without a legal statute to compel politicians to be truthful, one might ask, has one party done better at creating jobs than the other?

The truth is in the numbers. In this writing, we will discuss the average unemployment rate, by race, when one party controls the White House, the Senate, and the House, as well as when one controls both sides of Congress and, when a party controls it all.

Using monthly unemployment data over the past 47 years, the average unemployment rate, for all races, has been lower under republicans than it has under democrats. Historically, republicans have been the party of lower taxation and less regulation, both of which provide support economic growth and job creation.

This study analyzed monthly unemployment data from March 1973 through September 2020, a total of 571 months. Additionally, it examined the average unemployment rate for whites, blacks/African Americans, and Hispanic/Latino workers, when one political party held:

2) the majority in the Senate

3) the majority in the House

4) the majority in the Senate AND the House

NOTE: The results will be presented in this order.

Political Control by the Numbers

Before we get to the numbers, here is the breakdown of the percentage of time either party had control of the White House, the Senate, and the House during this period. Republicans have occupied the White House 58% percent of time while democrats have controlled Congress more than republicans.

When republicans held a majority in the Senate, average unemployment was lower than when democrats had control.

Conclusion: Average rate of unemployment was lower when republicans controlled the Senate.

Turning our attention to the House of Representatives, unemployment was lower when republicans held the majority. The margin of difference is greater than it was in the Senate (above).

Conclusion: Average unemployment was lower during a republican-controlled House.

What about when one party controlled both houses of Congress? Once again, when republicans held a majority in the Senate and the House, unemployment was lower than when democrats held both houses.

Conclusion: Average unemployment was lower when republicans controlled both sides of Congress.

The greatest difference is found when republicans held the White House AND both sides of Congress. The following chart has the detail.

Conclusion: Average unemployment was lower when republicans controlled the White House AND Congress.

This study reveals, except for the office of president, the average rate of unemployment was lower under republican leadership versus democrats. As we looked at republican control of the Senate, then the House, then all of Congress, and finally all of Washington, the difference in the average rate of unemployment increased. According to the data, on the economy and jobs, republicans have the better track record.