Breaking
‘Destiny 2: Beyond Light’ Review: A Frozen Triumph
Five Steps To Faster Market Research
What’s The Upside For NetApp Stock?
Why Automated Machine Learning Is Becoming A Must-Have...
Is The Caruso 2020 A Serious Challenger To...
Your Smartphone Is Costing Your Fortune
Ignoring Climate Related Physical And Transition Risks Imperils...
The Economy: On The Other Side Of The...
A ‘Beaver Moon Eclipse’ Meets Mars And The...
Sony PS5 Reportedly Suffering With Frustrating 4K HDR...
Will 2021 See $318K For Bitcoin?
Black Friday 2020 Apple iPad Pro, iPad Air,...
7 Things To Expect As We Edge Closer...
Ask Larry: When Can I File For Social...
First Nationwide Effort To Save Wild Bees Is...
Accelerating Mini-Grids In Myanmar And Expanding Energy Access...
Home General Whistleblower Cases Are A Warning To Covid-19 Vaccine Makers
General

Whistleblower Cases Are A Warning To Covid-19 Vaccine Makers 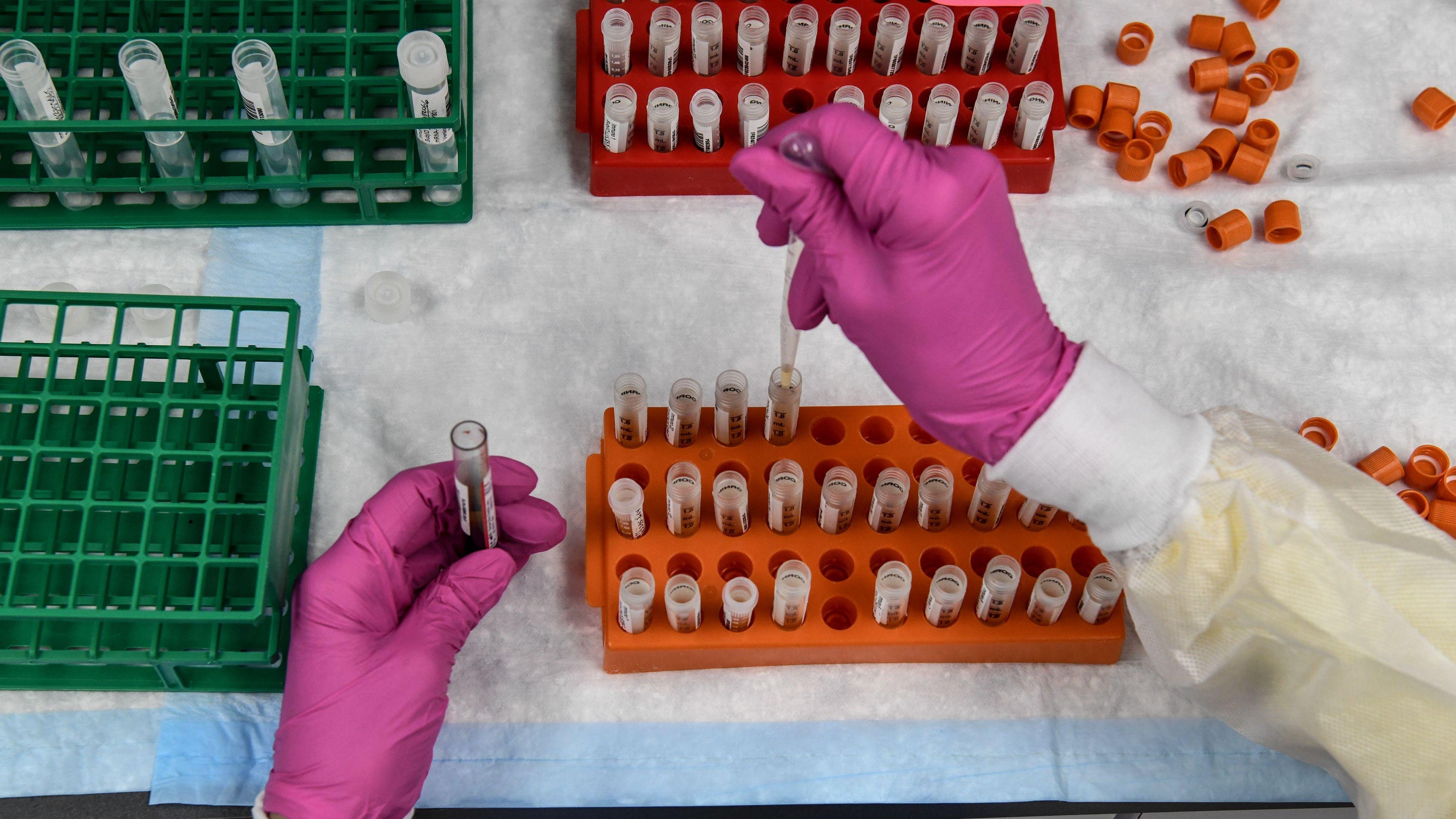 Pfizer’s PFE and Moderna’s announcements that each company has developed what seem to be effective Covid-19 vaccines have brought great rejoicing, but that news and the surge in Covid-19 cases increase the tremendous pressure on all vaccine developers to quickly produce world-saving measures.

As pharma races to develop and manufacture Covid-19 vaccines, whistleblowers are expected to play an important role in ensuring that vaccine manufacturers don’t succumb to the temptation to take unsafe shortcuts, exaggerate positive results, sidestep good manufacturing practices or fail to comply with sensitive handling requirements in distributing vaccines to the public.

Whistleblowers have long been essential in policing the pharma industry and exposing misconduct that is hidden from regulators.

Two whistleblower cases – one settled and one ongoing – are particularly relevant as vaccine developers proceed rapidly and scale up production facilities in anticipation of manufacturing Covid-19 vaccines.

The whistleblower, who was a quality assurance manager, alleged in a “qui tam” lawsuit that GSK was manufacturing drugs that contained too much or too little of the active ingredients and that its Puerto Rico manufacturing operations failed to comply with mandatory requirements for sterile manufacturing and produced drugs that were contaminated.

In the second whistleblower case, which is ongoing, a medical researcher filed a qui tam lawsuit against Roche Holdings in 2014 for claims involving Tamiflu, an oral antiviral prescription drug that Roche marketed and sold as a seasonal influenza treatment. The lawsuit alleges that the government purchased 50 million courses of Tamiflu based on false claims about the drug’s effectiveness.

Roche lost the latest round in the case in September when a federal district court judge denied the pharma company’s motion to dismiss. The lawsuit says that the federal government and state governments spent about $1.5 billion to stockpile Tamiflu as part of its Pandemic Influenza Preparedness Plan.

Smaller companies, such as as Moderna ($1 billion for development plus $1.5 billion for 100 million doses) and Novavax ($1.6 billion) also have gotten significant federal funding.

The federal government’s funding of vaccine development and its expected purchase of hundreds of millions of vaccine doses mean that whistleblowers who are aware of noncompliant practices involving a Covid-19 vaccine may be well positioned to file a qui tam lawsuit to stop the problems.

The False Claims Act allows private citizens who know of companies committing fraud against the government to file a qui tam lawsuit and recover funds on the government’s behalf. Whistleblowers are entitled to protection against employment retaliation and a significant reward if government funds are recovered. The GSK whistleblower was awarded more than $96 million.

The challenges of developing a vaccine, manufacturing it and distributing it around the world are immense. Serious problems that affect the safety and efficacy of the vaccine can occur at any step.

Already some issues are popping up.

Reuters reported last month that US drug inspectors uncovered serious quality control problems at an Eli Lilly pharmaceutical plant in New Jersey that is ramping up to manufacture a promising COVID-19 drug. Lilly told the news agency that it has launched a “comprehensive remediation plan,” increased staffing at the site and was working “aggressively” to address all concerns raised during the inspection.

With almost 200 projects underway to develop Covid-19 vaccines, companies should pay close attention to legal and regulatory compliance. Whistleblowers will be essential watchdogs to ensure the validity of trial results and the efficacy and safety of desperately needed Covid-19 vaccines. The stakes couldn’t be higher.

We’ve Found An Ancient ‘Fossil Galaxy’ Inside Our...