Breaking
Can You Settle Your Student Loans Or Negotiate...
How to Use Amazon Attribution For Ad Campaigns
How To Quickly Start And Scale Your Business
Terra Virtua: What NFTs Can Teach Us About...
5 Easy Steps To Prepare Content For E-A-T...
Physical Inactivity Linked To More Severe Covid-19 Infection...
The 2021 Estimated Tax Dilemma: What Tax-Return Pros...
Want To Digitally Transform Your Business? Start With...
How to Optimize Google My Business and Leverage...
Debunking Link Building Myths in 2021
How, When And Where You Can Gaze At...
SBA Opens $16.2 Billion Shuttered Venue Operators Grants...
What are the Essential Features of a Small...
Trends In Executive Recruiting That Will Help You...
The Growing Case For Banning Pesticides Linked To...
The Reopening High – But Long-Term Issues Cloud
Home Technology Whistleblower Scientist Rick Bright Says Trump Administration Has ‘Failed America,’ Savages China Travel Ban
Technology 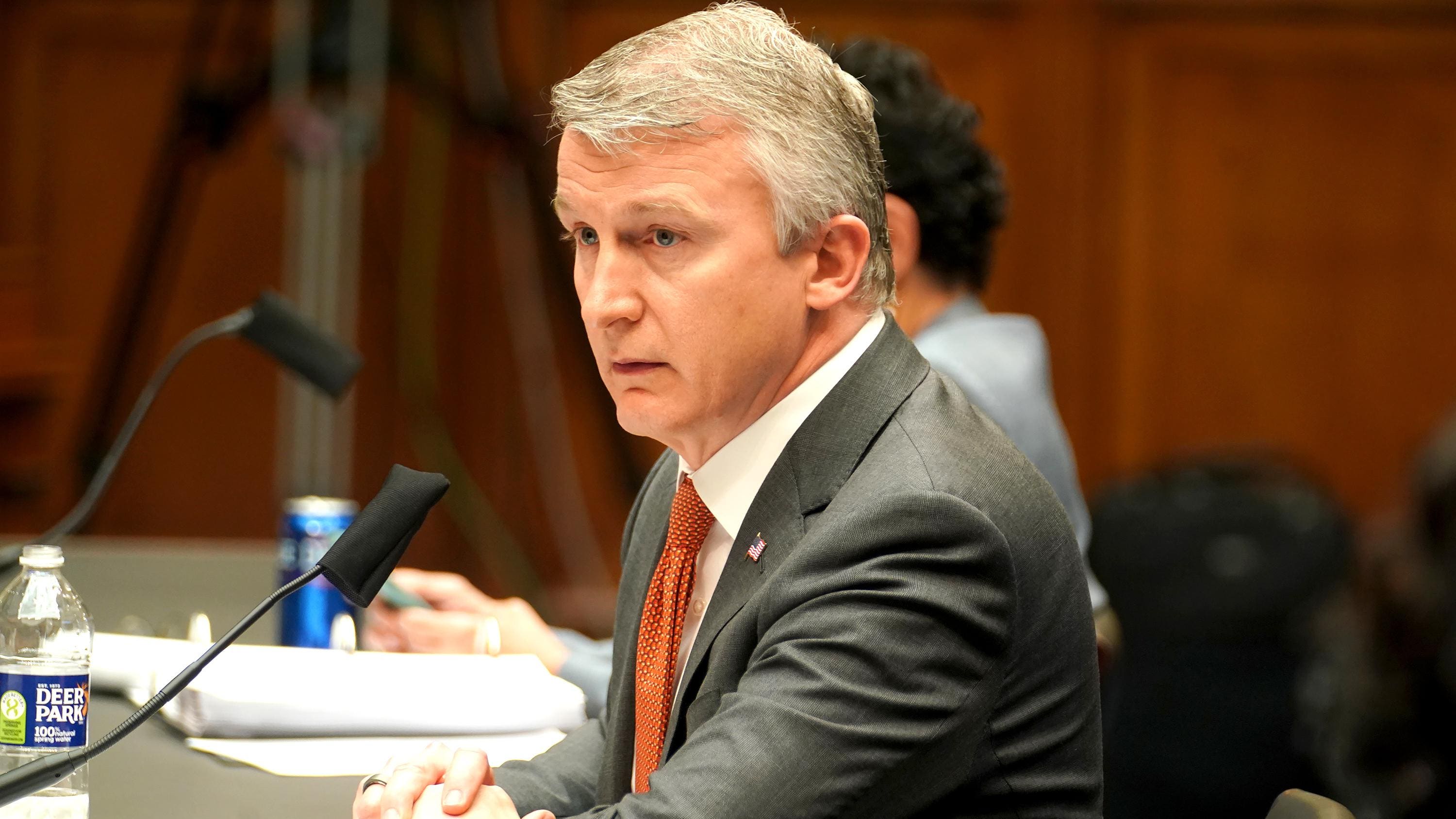 Rick Bright, a whistleblower and the former director of a federal program working with industry and academia to develop a Covid-19 vaccine, alleged the Trump administration “silenced” scientists and “resisted” aggressive measures early on in the pandemic to mitigate the spread of the virus during an interview with CNN’s Jake Tapper two days after his resignation from the National Institutes of Health, and he criticized one of the few concrete actions the White House points to as evidence that it’s responded effectively to the crisis: its China travel restrictions.

Bright filed a whistleblower complaint after he was removed from his position as director of the Biomedical Advanced Research and Development Authority, which he alleged was due to his opposition to the Trump administration’s push to treat Covid-19 patients with the now-disproven remedies chloroquine and hydroxychloroquine.

On Tuesday, Bright resigned from the position he was transferred to at the National Institutes of Health on the purpose that he was “sidelined from doing any further work to combat this deadly virus,” according to a statement from his attorneys.

“By lying to the American public and not telling us the full truth, you’re actually prolonging the duration and impact of this pandemic,” Bright said on Thursday. “You’re actually allowing more people to die.”

The travel ban with China instituted in February, which President Trump frequently touts and was cited by Vice President Mike Pence during his debate Wednesday night, was “insufficient,” Bright said, because, beyond the fact that the disease already was beyond containment, “We weren’t doing anything else to plan for mitigation.”

Bright characterized Trump’s insistence that a vaccine will “momentarily” be available despite estimates to the contrary “irresponsible and reckless,” and insisted that the administration, “Let the scientists do their job.”

In response to Trump’s recent tweet saying, “Don’t be afraid of Covid,” Bright called it “probably the most reckless and deadly piece of information I have ever heard.”

“I believe that President Trump and this administration has failed America,” Bright said. “There were many lives that were lost that we could have prevented. And there are many more lives that we’re going to lose this winter that are preventable if we just had strong leadership, we just had truth and transparency coming from our White House and people who lead by example. So short of them doing that is criminal.”

At the time of the whistleblower complaint, Trump said he “never met him or event heard of” Bright but called him a “disgruntled employee.”

Trump frequently promoted hydroxychloroquine throughout the pandemic, despite numerous studies finding no benefit against Covid-19 and instead significant side effects from its use. After Trump announced he had contracted the virus on October 2, he was administered three different drugs, none of which were hydroxychloroquine.

While Covid-19 was known to be spreading in China in January, the federal government was largely inactive throughout February up until Trump declared a national emergency on March 13. Even then, the White House has been criticized for being slow to address shortages of personal protective equipment for healthcare workers and widespread testing, and for pushing too quickly for states to ease counter-infection measures so as to revive the economy. While the U.S. has just 4% of the world’s population, the country owns nearly 21% of total confirmed cases of the coronavirus with around 7.6 million and 20% of global deaths with 212,000.

SEO Is Not an On/Off Switch — Whiteboard Friday