Breaking
What You And Your RTO Business Need To...
4 SEO Trends for Websites You Should Not...
3 Reasons Why Desk Booking Is Rising In...
8 Tips to Play & Win at Online...
How can software benefit facility management?
Do Professional Casino Players Pay Taxes for the...
Becoming a Trading Expert: What Is the Best...
Dos and Don’ts for B2B Organisations in 2022
Should your business be using Machine Vision?
Colour Masterbatch vs Raw Pigments – Which Is...
Keeping your business moving as you expand online
Top Four Celebrities Who’ve Invested In Cryptocurrency
Why is Cloud Computing Tipped to be the...
How to Raise Money for Non-profit Organizations in...
Choosing the right theme for your WordPress Business...
A Guide to Using Celebrities to Promote Your...
Home Business White Sox Make Another Bold Move, Reportedly Add Edwin Encarnacion
Business 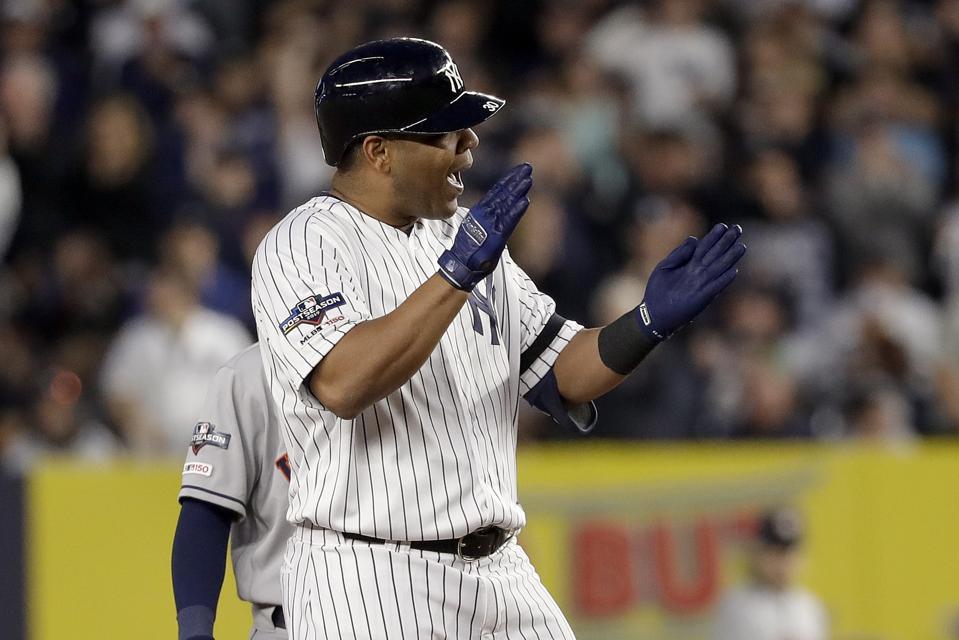 Just when it seemed like the Chicago White Sox had exhausted their offseason spending spree, general manager Rick Hahn opened up the checkbook again.

Wait, haven’t we heard this before not that long ago?

The White Sox – who have spent the past two seasons in rebuilding mode – now appear to be all in for 2020 after reportedly adding yet another piece that makes them serious players in the American League Central Division and perhaps, beyond.

Hahn’s latest acquisition, like others he has pulled off this winter, won’t come cheap. According to published reports, the White Sox have added veteran Edwin Encarnacion, who could be Chicago’s every day designated hitter in a lineup that already packs plenty of punch. The soon-to-be 37-year-old will reportedly be paid $12 million for the upcoming season with another $12 million in place as an option for 2021, according to ESPN.com’s Jeff Passan.

Encarnacion has racked up 297 home runs over the past eight seasons during which of each he has hit at least 32 homers. Encarnacion split last season between the Mariners and Yankees and hit 34 home runs in 109 games – numbers that will certainly play well in a White Sox lineup that will now have plenty of firepower as they attempt to kick their championship drive into high gear.

And as they do, it’s apparent that money — at least for the time being — isn’t an issue. 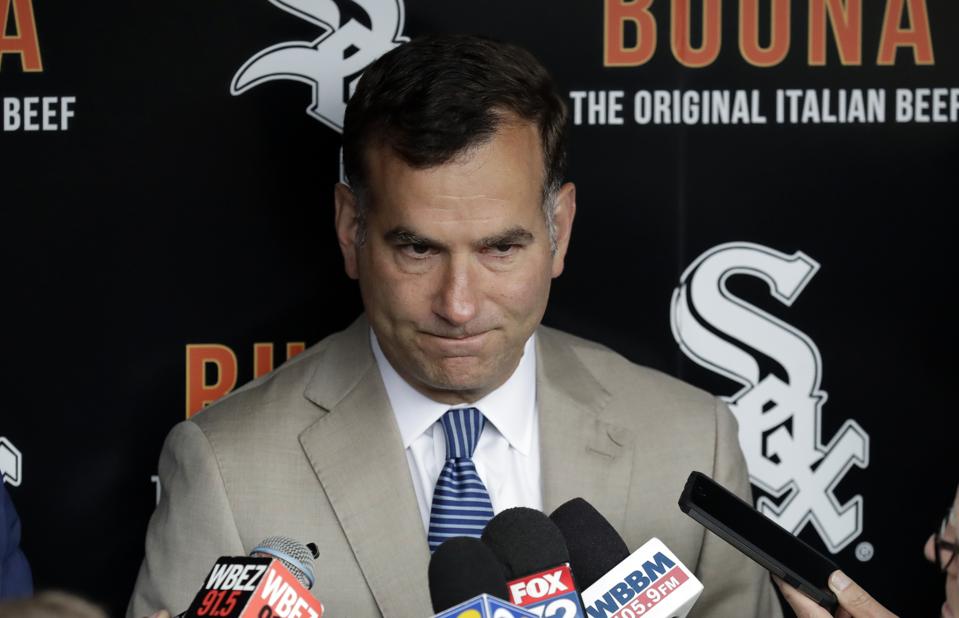 In addition to Encarnacion, the White Sox have dealt out plenty of cash this offseason with the additions of catcher Yasmani Grandal, who agreed to a four-year, $73 million deal in November. The White Sox also paid $50 million to re-sign first baseman for another three years. With reigning American League batting champion Tim Anderson and other offensive producers already in place, Hahn has demonstrated that he and owner Jerry Reinsdorf are tired of being seen as also-rans.

It also shows that they’re ready to win now as evidenced by the money they have spent to add key parts to the lineup. The offseason additions have disproven the notion that Reinsdorf isn’t willing to put his money where his mouth is in terms of making the kind of moves that are necessary to put the White Sox in the running.

The White Sox, who missed out on premium free agent Manny Machado last winter, have been in on virtually every big-name addition this winter, including at least two occasions, the White Sox were reported to be the top bidder on players that ended up signing elsewhere. Doing so, Hahn has said, has more to do with being committed than to changing the narrative about what the franchise is – or is not – willing to do in order to put a championship caliber team on the field.

“In the end, any excitement that (Reinsdorf) would have about us signing a premium free agent in a way that people didn’t expect would come far more from adding that talent to our roster than disproving any false narrative that might be out there,” Hahn told NBC Chicago during the Winter Meetings.

“Until we win, that can be said. It doesn’t change, fundamentally, what our goals are in any offseason or over the course of a year, and that’s to win a championship.”

Now it seems the White Sox are serious about that mission.

Only a few days after the White Sox landed Dallas Keuchel and Gio Gonzalez to solidify their starting rotation, the Encarnacion signing only adds to the intrigue of a team that now has enough young talent and veteran contributors to make a serious run at the Minnesota Twins as the top contenders in the A.L. Central.

And Hahn may not be done shopping.

While the White Sox still have some areas of concern to shore up, the moves Hahn has orchestrated in the offseason have addressed some of the holes that has kept the White Sox from winning more in the past couple of years. The White Sox have, at times, held back some of their top young talent in the minor leagues as the building has gone on, but it now seems like Hahn may be ready to put all of the pieces together and make a run at something special.

While adding him may, for now, just be a one-year fix, his clubhouse presence and ability to produce at the plate will certainly be a welcomed addition. If Encarnacion can continue to demonstrate the power at the plate he has in recent years, having him as a designated hitter who could also be used at first base may be enough incentive to pick up his option in 2021.

But for now, the addition of his bat to a lineup that will also include Grandal, Abreu, Anderson, Eloy Jimenez, Nick Madrigal and Luis Robert will certainly add to the excitement that has been building for a while on Chicago’s South Side.

When Is The Next Eclipse? 2020’s ‘Ring of Fire’ Will Rock The Roof Of The World Before ‘The Big One’