Breaking
Florida Supreme Court Tells The American Bar Association...
How to Write Perfect Paid Social Media Marketing...
How To Boost Productivity In Your Small IT...
How Restaurants Can Design a More Sustainable Food...
Expenses That Small Business Owners Need to Be...
How You Can Make Saying Goodbye To The...
Biden To Meet Royal Family At Cornwall’s Eden...
It’s Going To Be Emotional — Going International...
Peer Mentoring For Students: STEM & Buds
7 PR Trends in 2021: The Story So...
Google Plans Radical New Google Pixel Smartphone Upgrade
Where Did COVID Come From?
Ride To Growth With A Business Vehicle
C3.ai’s Tom Siebel: How To Scale AI
Moz Acquired by iContact Marketing Corp
10 Examples of Brands Using TikTok Stitch and...
Home Finance Who Benefits From The Recent Changes To U.S. Savings Programs?
Finance

Who Benefits From The Recent Changes To U.S. Savings Programs? 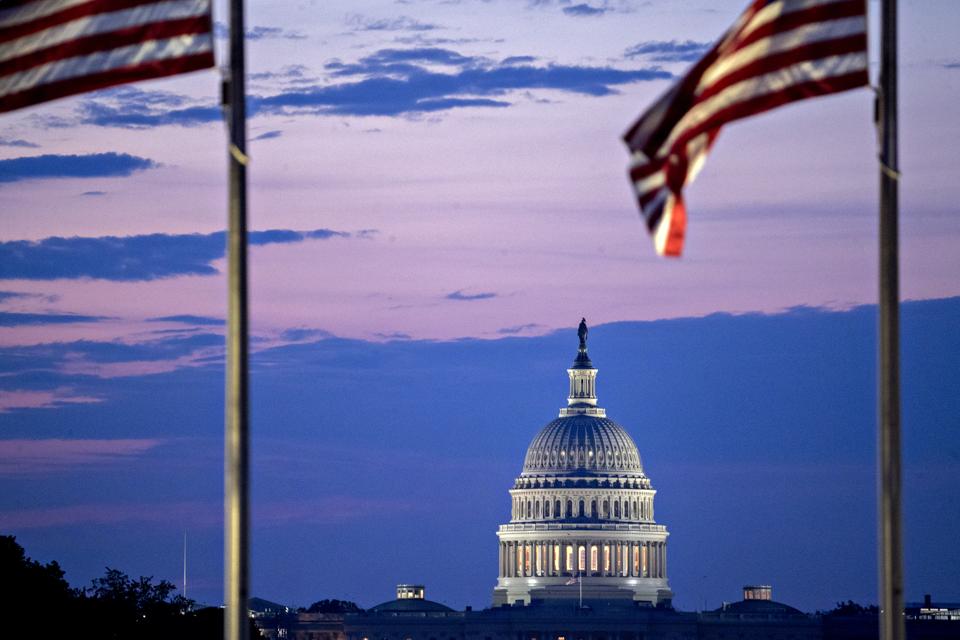 U.S. lawmakers have just significantly changed rules relating to retirement following the the Setting Every Community Up for Retirement Enhancement Act (the SECURE Act). It was passed into law this week as part of a much broader package of legislation. The legislation has many moving parts, and some pros and cons, but who benefits? Here are four groups who the new law may help.

If You’re Retiring Later, Or Not At All

We know that life expectancy is increasing. Starting in 2020, the law now reflects that reality. Previously if you were over 70 1/2 you couldn’t add to you retirement savings in an IRA. Next year you’ll be able to do that. The age at which you need to take withdrawals from a retirement account RMDs, or or required minimum distributions, just increased to age 72. Both give you a little more financial flexibility if you’re still working in your later years, or planning too.

If You Work Part Time

If you’re working over 500 hours a year and a long-term employee, typically defined as working for a company for at least 3 years, you may now be eligible for a 401(k) plan to save for retirement when you weren’t previously. The limit was previously 1,000 hours. This move should expand retirement savings options for part-time workers, or those splitting their time between different employers.

If You’re Having A Baby

If you’re having a baby, then cash can be tight. The law will allow for a withdrawal of up to $5,000 from a retirement account up to a year after a birth or adoption to help support the costs of having a new member of the family. Of course, the goal of retirement saving is to save, rather than use the money before retirement. This is to say that just because this withdrawal is now possible does not make it a good idea for everyone. Still, this change makes it a little easier to manage the costs of kids.

If you’re using a 529 plan, then the costs you can cover just became a little broader. The costs associated with apprenticeships are now generally covered. You can also now use a 529 to pay off up to $10,000 of student debt.

Of course, the legislation is complex. This isn’t a complete list and even in the situations above you should check the implementation timelines and make sure you qualify. Also the legislation is a double-edged sword, the limitations on Stretch IRAs will be a significant cost for some. I’m also not convinced that the expansion of annuities is necessarily a good thing. Annuities are great in theory, but the reality often doesn’t live up to expectations. Still, it’s great to see the legislation improve the availability and flexibility of retirement savings for many Americans.

Friday Box Office: ‘Jumanji 3’ ‘Frozen 2’ And ‘Knives Out’ Thrive Alongside ‘Rise Of Skywalker’