Breaking
Rival Independent ‘Oversight Board’ Formed By Facebook’s Rivals
Meet George The Poet: Spoken Word Artist Partnering...
Parrot Plumage Color May Be Linked To Body...
Best Applicant Tracking Software
Recent Precious Metals Dip A Buying Opportunity
Looking For Venture Capital? Here’s How One 50+...
Trump Will Create More Debt Than Obama
Growing Your Retirement Money Using 401(k) Dollar-Cost Averaging
Wellness Exec Abby Miller Levy Partners With Venture...
Microsoft Teams Issues Strike To Zoom With Tidal...
What’s Coming For The S&P 500 In October
4 Ways You Can Showcase Empathy With Your...
A $22,000 Microsoft Surface Will Soon Be For...
Zooming In – Should SMEs Invest In The...
iOS 14: The Surprising Security Risk Of Sharing...
How A Break From Lord Sugar Changed The...
Home Entrepreneurship Who Says You Need To Run A Tech Startup To Break $1 Million? Not This Babysitting Entrepreneur
Entrepreneurship

Who Says You Need To Run A Tech Startup To Break $1 Million? Not This Babysitting Entrepreneur

Rachel Charlupski loved babysitting from the time she was a teenager growing up in Michigan. Today, she runs The Babysitting Company, a million-dollar, one-person business that provides babysitters to hotels, sports teams and families on vacation.

Hitting seven figures is not easy in the world of solo businesses, and that’s especially true for service businesses, which often bump up agains the reality that it’s easy to run out of hours to sell. There were 36,984 of nonemployer firms—those with no payroll—in the $1 million to $2.49 million range in the U.S. in 2017, the most recent year for which data is available, up 38% since 2011.

Charlupski has beat the odds by offering high-end service, for which she is able to charge $25 to $35 an hour for private clients with one to two children and $50 per hour for babysitters at private events. The 2,500-plus babysitters in her network are carefully vetted contractors, personality-matched to the company’s clients.

To keep everything running smoothly, Charlupski stays connected with her extended team from a mobile phone. A Blackberry holdout, she just recently retired hers when Verizon stopped supporting it. “I’m going through withdrawal,” she says.

But she also takes the time to get to know her team in person. She frequently travels from Miami, where she spends much of her time, to the 17 other hubs where she provides babysitters, including Chicago, New York, Los Angeles, Seattle, Washington, D.C., London and Toronto. 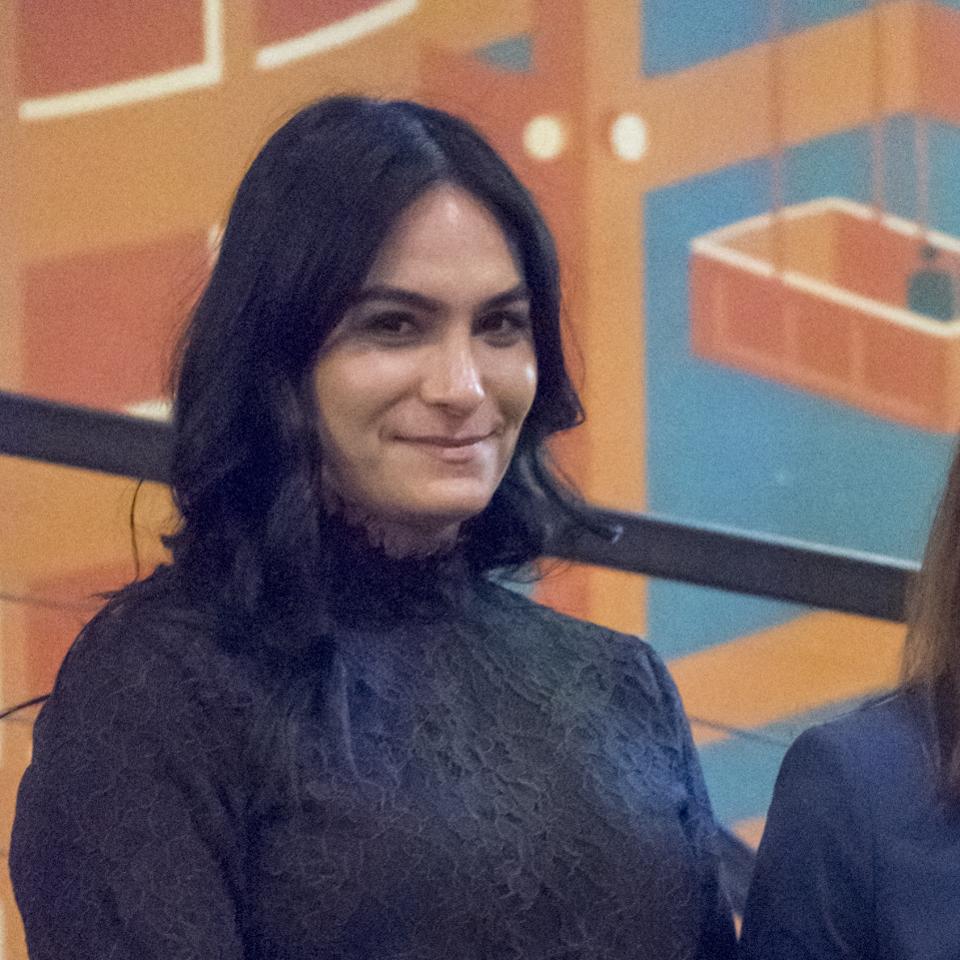 I first spoke with Charlupski back in 2015, two yeas after she broke the $1 million revenue mark at the business she founded in 2007. Today, The Babysitting Company continues to bring in seven-figure sales. After a brief period where her brother worked for the business, Charlupski has returned to her roots as a solopreneur.

Given her long track record in business, I was curious about what she thought had helped her to build a sustainable seven-figure business.

Here are some of her strategies.

Don’t go with the flow.  When Charlupski was a student at Arizona State University, many of her friends worked at restaurants and nightclubs to earn extra money. It would have been easy to do what everyone else was doing, but she knew that line of work wasn’t a good fit for her personality. “I wasn’t going to be good at that,” she says.

Instead, she started spreading the word to local hotels in Scottsdale and Phoenix that she was available to babysit for vacationing families. “My friends would say, ‘I was up ‘til 3 am working at a bar. You’re at a pool at the Four Seasons, working with the cutest kids,” says Charlupski.

Over time, returning vacationers who appreciated her enthusiasm for her work turned into repeat customers. “Every time they would come back to Scottsdale or Phoenix they would call,” she says.

Figure it out on the fly.  Charlupski found her first major opportunity to expand the business when a client she’d worked with in Arizona was going to a wedding in Los Angeles. “Do you know any babysitters in Los Angeles?” the client asked.

“I had never been to Los Angeles before,” says Charlupski. “I said, ‘Of course I do.” She flew to Los Angeles to stay with a friend and babysat for the family herself.

Meanwhile, she put up a notice on social media that she was in Los Angeles and looking to hire babysitters. She soon had recruited a network of babysitters there.

She took the same approach when a client from Los Angeles mentioned plans to go to New York City to see a Broadway show and needed a sitter. “I flew to New York and stayed with my cousin,” she recalls. “I worked with the family and the next day hired babysitters.”

By 2009, with the business growing, Charlupski set herself up in Miami, got a business license, incorporated and secured insurance. Charlupski believes her firm is now the highest-insured private childcare agency in the county. “We have to be, because of the teams we work with,” she says.

Never waste an opportunity to get expert advice. Early in the life of her business, Charlupski had a chance meeting with billionaire entrepreneur Mark Cuban when she was out and about.  Not wanting to waste the opportunity, she walked up and introduced herself. “The worst someone can say is ‘I’m busy,'” she says.

When she told Cuban about her business, he suggested she add drug testing of the babysitters to differentiate her brand, she recalls. At that time, she was already doing background checks, but, based on his feedback, she saw that drug testing would give clients even greater confidence in her sitters and soon added it to her screening process. Fortunately, she was able to find a vendor that now handles both background checks and drug testing for her, and has provided both services for her company for five years.

Make talent your number one priority. Charlupski could easily delegate the job of finding babysitters to an outside firm but she prefers to hire every one of them herself, meeting them in group interviews in the initial screening. Charlupski looks for people who are not only great with kids and absolutely trustworthy, based on their references, but also passionate about another interest, whether that’s sports or teaching, that will help them connect with families the company serves. “I want them to have something to talk about,” she says.

Find ways to be ultra-accessible. People who are staying at hotels on vacation often make spontaneous plans. By keeping a giant database of the schedules and availability of all of babysitters in her network in each city and how to reach them on short notice, she is able to accommodate last-minute requests. The babysitters submit their availability weekly.

“The Four Seasons in Miami called yesterday at 5 p.m.,” Charlupski said when we spoke recently. “They needed a babysitter at 6 p.m. No one can fill requests like that—but we can, with our network.”

To make sure the babysitters are willing to drop what they are doing if an order like this comes in, Charlupski pays them accordingly. “It depends on the city where they are working, but for a last-minute job, we can give them up to a $100 bonus,” she says. “Sometimes they say, ‘I was just making dinner. Let me turn off the stove.'”

Communicate clearly with clients. When people hire short-term babysitters, they often expect the sitter to know their children almost as well as their regular nanny, even though this isn’t realistic. Charlupski reminds them that the sitter isn’t someone who has ever worked with their family before and suggests parents write down their expectations and their family schedule ahead of time, so the sitter is well-prepared. “Every family is different,” she says.

Charge enough to keep quality high. Charlupski charged $15 an hour when she was first starting out, but when she added extras like drug testing and higher levels of insurance, she had to raise her prices gradually. “We lost a few clients,” she says. She stuck with her decision, realizing she had to charge enough to cover her costs to build a sustainable business. “We can’t do an event with no insurance,” she says.

Although it’s possible others may try to offer similar services, she doesn’t spend time worrying about that possibility. “I’m okay with other people trying to be like us,” she adds. “That means we’re doing something right.”

Burger Brands Battle With Custom Perfumes, Mold And Other Gimmicks