Breaking
‘Game & Watch: The Legend Of Zelda’ Will...
How to Get Results from Broken Link Building
Florida Supreme Court Tells The American Bar Association...
How to Write Perfect Paid Social Media Marketing...
How Restaurants Can Design a More Sustainable Food...
Expenses That Small Business Owners Need to Be...
How You Can Make Saying Goodbye To The...
Biden To Meet Royal Family At Cornwall’s Eden...
It’s Going To Be Emotional — Going International...
Peer Mentoring For Students: STEM & Buds
7 PR Trends in 2021: The Story So...
Google Plans Radical New Google Pixel Smartphone Upgrade
Where Did COVID Come From?
Ride To Growth With A Business Vehicle
C3.ai’s Tom Siebel: How To Scale AI
Moz Acquired by iContact Marketing Corp
Home Technology Who Will Succeed In The Auto Revolution?
Technology 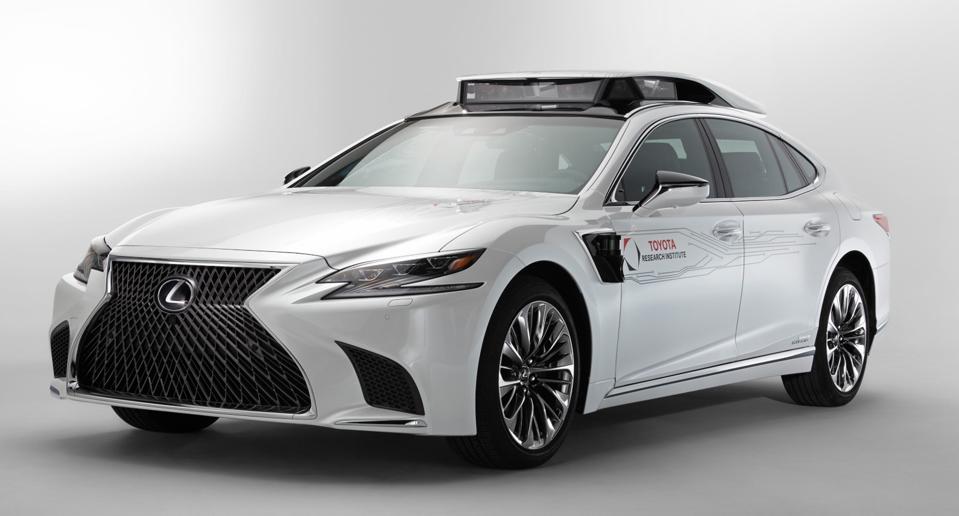 The automotive industry has experienced a slow evolution over the past several decades from mechanical beast to complex electromechanical systems. Every automotive system, including steering braking, engine control, transmission, suspension, safety, and even environmental, are now a combination of sensors, actuators, electronic control units (ECUs), and other electronic and mechanical components. However, the transition to electric and autonomous vehicles represents a revolution in vehicle technology and design – a revolution that the existing automotive ecosystem is struggling to grasp.

Electric vehicles have been compared to smartphones on wheels and autonomous vehicles have been compared to supercomputers on wheels and rightfully so. The electric vehicles reduces the number of mechanic components to the bare minimum while relying more on an electronic system complete with extensive use of sensor data, multiple processing elements, a high-speed network, external communications, multiple displays, lithium-ion battery packs, and applications for mechanical functions, user interfaces, and entertainment, which is essentially a smartphone. Autonomous vehicles just scale everything up in an electric vehicle, especially the sensors, network, communications, and processing, exponentially to the level of an AI supercomputer.

Unfortunately, this is pushing automotive into the realm of the technology sector more than the traditional automotive sector, which is one reason Tirias Research is covering the topic in detail. Existing automotive vendors lack the experience and expertise in the technology of a smartphone or modern data center and its beginning to show. Many automotive OEMs are struggling to invest in both electric and autonomous vehicle technology. As a result, they are merging with other OEMs (like the recent merger between FCA and PSA (the parent companies of Chrysler and Peugeot respectively), partnering with other OEMs like BMW and Daimler, and with technology companies. The transition represents billions of dollars of upfront investment and changes in business models. As a result, many auto OEMs are scaling back traditional product lines or making an all-or-nothing bet by eliminating research and development in existing combustion engines and related systems.

Waymo autonomous taxis are in use in Phoenix and Silicon Valley

This revolution is also resulting in a rise of new vendors throughout the automotive ecosystem. Tier two technology suppliers like Google, Intel, NXP, Nvidia, Qualcomm, Renesas, and Samsung, who have the technology and the expertise to create complex electrical and AI platforms, are becoming tier one suppliers. And we see a surge in automotive OEM start-ups with tech sector backgrounds. Tesla is a great example. Tesla has invested in not only the vehicle design, but also in the battery technology and the development of its own AI chip and platform which has put the company well ahead of the traditional automotive OEMs. But, the outlook for both traditional players and new entrants remains murky.

The automotive industry will transition to electric and autonomous vehicles, but the technology, standards, and regulations are still evolving. For electric vehicles, there is investment in alternative battery technology, even lithium-ion battery chemistry that eliminate the thermal runaway issue when a battery cell fails. Likewise, the sensors, processors, and frameworks that will support autonomous vehicles are still evolving. Additionally, the industry lacks standards and regulations that may take years to develop. Another consideration is the lifespan of vehicles which can easily be 20 years. Tirias Research is forecasting that it will not be until at least 2045 until more than 50% of new vehicles globally are electric vehicles.

A slow transition could be difficult for technology and automotive start-ups focused solely on the automotive industry. Many that are funded by venture capital will likely run short of funding before the market can support a positive return on investment. Even Tesla is struggling to get above 500,000 vehicles per year, a number many in the industry consider the minimum for sustainable success. By comparison, Toyota, the industry leader produces more than 10 million vehicles per year. On the other hand, traditional technology and automotive vendors must be on the leading edge of technology to avoid being displaced. Although the traditional vendors and OEMs have relationships and distribution networks, being behind on technology during a major technology and market inflection point can render even industry leaders irrelevant. 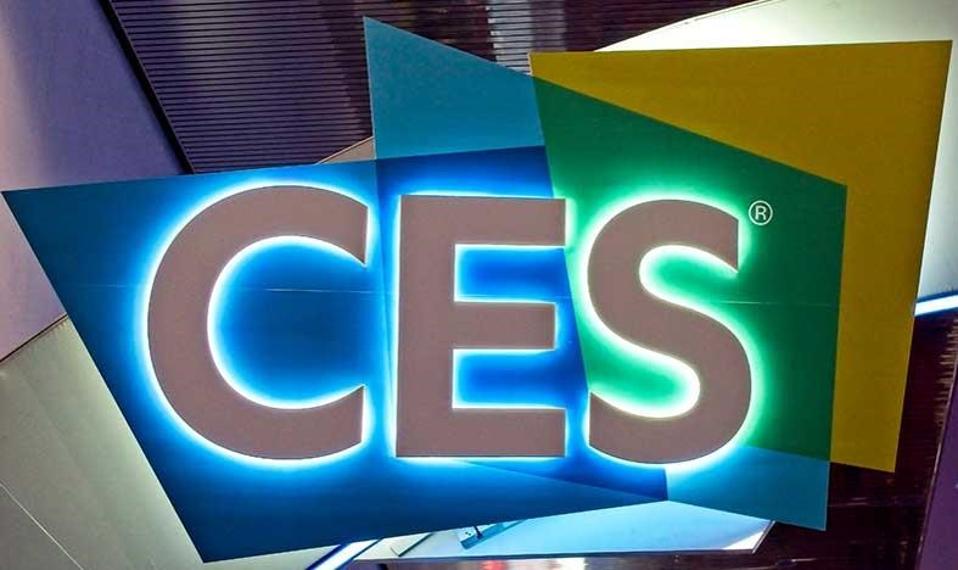 CES has become a key showcase for automotive technology

The companies best positioned to survive this slow automotive revolution are those that have technology leadership, revenue streams in multiple markets, and a competitive advantage from their peers. This applies to everyone from the tier two technology suppliers to the tier one equipment and platform suppliers to the automotive OEMs. With CES next week, we will have an opportunity to evaluate where each vendor stands.

Apple Puts In Rare Appearance At CES To Talk About Privacy