Breaking
Bitcoin And Blockchain Are The ‘Future’ Of Twitter,...
COVID-19 Pandemic Has Birds Changing Their Tune
Beat Zoom Fatigue With These 6 Tips
How To Sustain (Or Sabotage) A Customer Service/Experience...
How, When And Where You Can See A...
New $2.2 Trillion Stimulus Bill Proposed—$1,200 Stimulus Checks,...
Why Do We Do What We Do? Manipulating...
California Brand Goes All-American As Amazon Bans Foreign...
The 3 Best Analytics Companies of 2020
Senator Cory Booker: Supporting Small, Minority-Owned Businesses Will...
Trump’s Taxes Are Finally Leaked—What’s Next?
Washington Heats Up Ahead Of First Presidential Debate:...
Systemic Racism Leads To Disparities In Nursing Home...
The New Regular: Prepare For Conflicts Of Customer...
Web VR.0 – Have VR Websites (Finally) Arrived?...
This Next Evolution Of E-Commerce Did $18 Billion...
Home Finance Who Wins At The Retirement Game?
Finance

Who Wins At The Retirement Game? 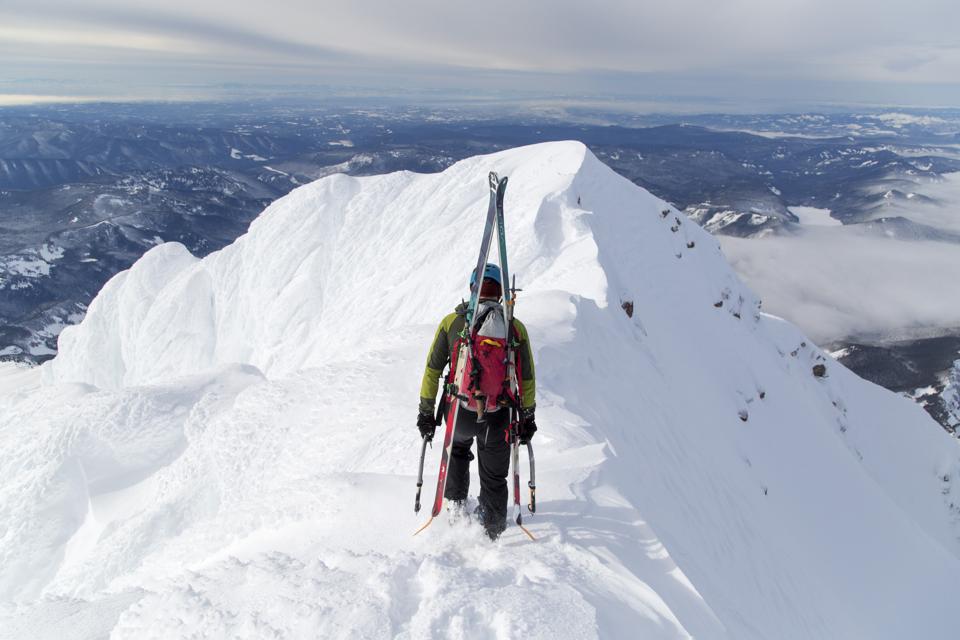 Workers at all income levels, except for those in safe jobs, face double-digit unemployment risks due to the COVID-19 recession. The effects of this downturn will stay with most older workers for the rest of their lives.

Since March, enough economic data have come in that make predicting what will happen a bit easier. Our new research, based on comprehensive individual data, shows the pandemic could result in middle-class and even some higher-income workers retiring into poverty because they lost their jobs and because older workers have more difficulty finding work after layoffs.

Our research shows very few people were able to save enough for retirement by the time they reached retirement age. Many who recently lost their jobs did not have large retirement savings to begin with and were hoping to continue working until they were 70. This leaves them with bad choices: save their health by staying out of work or find a new job at reduced wages. The people who did have adequate savings are lucky and/or talented for not losing their job or getting a divorce.

Older workers in the middle class—44% of older workers earning between $37,000 and $137,000—will be hit from three sides. Their retirement savings will fall due to unemployment, employers dropping their contributions, and portfolio loses. They will face chronic hours, earnings, and job losses due to the effects of the recession. And if they do work, or live with someone who does, they may get sick.

The pandemic reveals how broken the retirement system is. There will be winners, of course. Billionaires have cash to buy up cheap assets, and companies their companies may get stronger while others fail. Combining findings from our latest report and previous research, I estimate that among normal workers, the winners are the less than 20% of older workers (age 50-60) who may be able to maintain their full living standards into retirement and have retirement incomes more than $30,000 per year.

The most direct way to gauge retirement outcomes is to calculate older households’ replacement rates, or the share of their working income they are able to replace in retirement. Due to the COVID-19 recession, we predict that the bottom 94% will have a median replacement rate of between 52% and 56%. This means a retired household whose pre-retirement income was $80,000 will be living on just over $40,000 a year. The typical family in the top 6% of the earnings distribution will be living on 43% of what they had been earning.

Older workers who will be comfortable in retirement are a small group, and they aren’t all rich. But the few older workers who will be able to maintain their living standards in retirement are more likely to be in the top tenth of the top 40% of earners—though even here there are fewer than you would think. If your earnings placed you in the lower middle class and you avoided being poor in retirement you most likely had a traditional defined benefit plan, the kind negotiated by unions.

Still, some don’t see the system at fault. One reader who has been reading my research wrote eloquently what others have emailed me before. For this reader, the blame for poverty in retirement rests with the individual: “They lack taking responsibility for themselves… They live beyond their means; they cannot feed themselves yet they have children; their need to keep up with the ‘Joneses’; Yes, some are lazy…I have been taking care of myself, since I was 18. Put myself with no help from anyone through college and retired at 50, so I know the average person can make it. Granted it was not easy.”

I was impressed with this gentleman who was able to retiree at 50. But the data doesn’t support his “blame-the-victim” analysis. After the last recession, many people fell behind saving for retirement because of job losses and their employer stopping or reducing their contributions to their 401(k)-type plan. Nearly half of workers aged 25-61 had nothing saved at the start of the Great Recession in 2009, and unemployment and earnings losses were associated with subsequent reductions in retirement savings, particularly for lower earners.

Advocates for the voluntary, individual-directed, commercial 401(k) system say it is not impossible to do well under our current retirement system. All you have to do is save 15% of your income, never have earnings losses, avoid divorce, invest well, and stay working for 42 years. Oh, it is also important not to be reaching retirement age when a recession hits. In reality, it is not impossible to be successful, but we found it is not probable. White, married, college-educated men and those married to them do best, but most still fail to avoid either de facto poverty or falling living standards in retirement.

Because fewer than half of workers have a retirement plan at work, combined with the effects of recessions and other life shocks, retirees are often forced to depend on low or modest levels of Social Security and on the equity in their homes. Fewer workers are collecting a pension. The recession reveals that Social Security benefits will need to increase and every worker needs a retirement plan to ensure that everyone can afford to retire in dignity after a lifetime of hard work. When you are lucky and you know it, don’t blame your neighbor for not being able to navigate the American retirement system. It’s likely they did everything they could. Workers now in their late 50s and early 60s have experienced two major recessions. That wasn’t their fault.