Who Wins The EV Race? ‘Who Killed The Electric Car’ Director On Tesla, GM, Toyota, Model 3, Cybertruck, Elon Musk, And Who Prevails 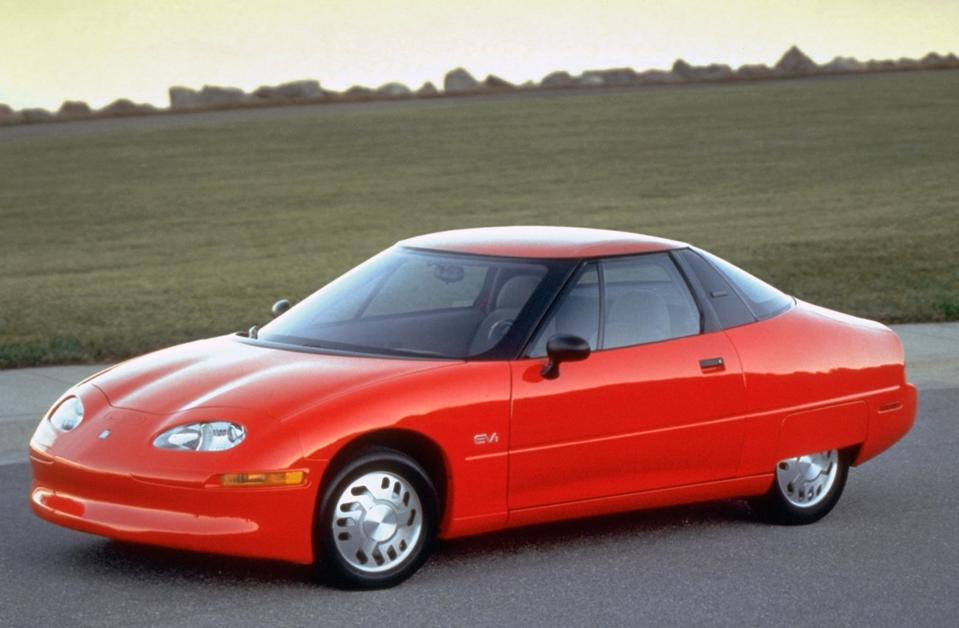 General Motors and Toyota were early leaders in electric vehicles. But a lot has changed in 20 years.

“Who Killed the Electric Car” documented the short-lived commercialization of the EV1 the RAV4. GM eventually decided to terminate the EV1 and seized and destroyed all of the cars held by U.S. leasees. The documentary highlights the protests from owners, who revered and adored the car. Some* resisted returning the car to GM.

In “Revenge of the Electric Car” Paine documented Elon Musk’s struggles to keep Tesla afloat in its early days and GM’s development of the Chevrolet Volt in the throes of bankruptcy.

Tesla’s eventual success overshadowed GM’s and Toyota’s early EV leadership. GM, with the EV1, and Toyota, with the original RAV4 EV. The EV1 went into production in 1996, the RAV4 EV 1997.

Paine was inspired by the EV1. He told me, “I didn’t even mean to start driving electric when I did. With the EV1, I just couldn’t believe how fast it was.”

Question: What happened to GM?

Paine: I don’t think GM knew how to make money on the [Chevrolet] Volt. It’s sad that they dropped it. And I think it’s sort of an indicator that most of the car companies still aren’t on board all the way with electric cars.

Give them credit for the Volt but you don’t see them advertising very hard.

GM makes money on trucks. Their trucks typically don’t have very strict emission controls on them. So they can make them with big margins.

Paine: Toyota has completely lost their way. They had the best electric car on the market in the first round with the RAV4 EV. Then [after the Prius] they got completely distracted by hydrogen and the Mirai. They could never make money on the Mirai. And hydrogen… there’s no infrastructure in the U.S. [The Mirai] is a complete waste of time unless you’re looking 50 years down the road or if it’s trucking.

Q: What are the obstacles to broader EV sales in the U.S.?

Paine: I think the core auto industry is completely ambivalent. They do concept cars but they don’t make it to dealerships. I think it’s collective ambivalence.

You go to a car dealership anywhere in the country and finding an electric car can be pretty hard.

There’s no guarantee in the next five years. There are a lot of obstacles.  [The auto industry] says, ‘We’re all about electric’ but as soon as they have a chance, they go after emission standards and just sell trucks. They all jump ship.

The core challenge for electric cars is, the gas car industry makes money in the aftermarket. The real money is in selling you parts and oil changes. And electric cars don’t have that advantage, which is one of the challenges for Tesla in a way. They have to sell other things.

Paine: Very few of them will make it. They’re trained to make money on fossil fuels.

Paine: And that’s why the pure companies, obviously Tesla, they’re going to be the ones [to succeed] because it’s a different business model. And the managers know how to do it.

When I talked to him (Elon Musk) back in 2008 when we were making our film, it was like, ‘my goal is to get the car companies to take electric seriously.’ I think that’s true. I don’t think that guy is motivated by money.

Q: Anyone else on your radar?

I will say that I like that Rivian truck. There are a few companies that are creating the leadership. Rivian’s proving that.

Paine: I didn’t buy a Model S or Model X but I’m super happy with my Model 3. I drive a lot of cars. It’s just the best car I’ve ever driven, regardless of whether it’s an electric car or not. (Paine also drove a Chevy Volt for many years.)

Q: And the Cybertruck?

Paine: I’m still trying to figure out what I feel about it.

I’ve learned to trust that Tesla has dialed into something next-level. You’re not always going to get it out of the box.

Since 2007, there’s been a cycle of ‘these guys just made the biggest mistake ever…they’re going bankrupt tomorrow’ [all the way] to ‘these guys are geniuses.’

Q: Is there another EV movie in the works?

Paine: Yes, we’re going to do one more electric car movie. Maybe taking a really different angle on this whole thing. Electric bikes, electric scooters. How do we live without oil?

The fossil fuel villains are still out there trying to slow this down.

There are some heroes in the industry. Bob Lutz pushing the [Chevrolet] Volt through. And people at GM who have been working on the Bolt. Every car company has heroes that are trying to push this forward.

Americans would like to have the choice. Have the choice of electric cars that they can afford at their dealership. Not go [to dealerships] and fight for it.

The heroes are consumers who are fighting for it.

*Director Francis Ford Coppola is the only confirmed private owner of an EV1. He “told Jay Leno in 2014 that he hid the car away when GM rounded them up in 2003 because he loved it so much.” — There’s an Ultra-Rare GM EV1 Abandoned in an Atlanta Parking Garage, The Drive, December 6, 2019. 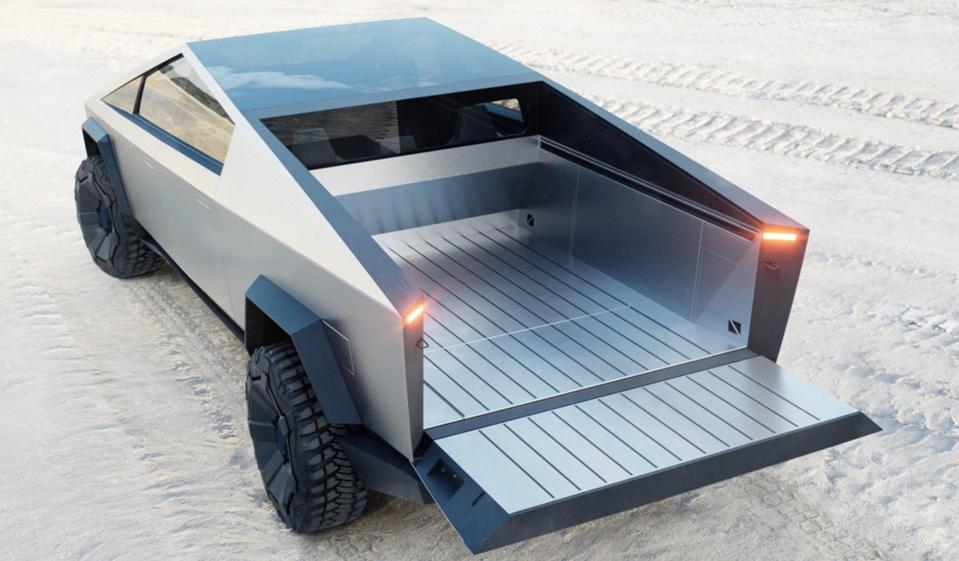 20 Ways To Create An Amazing Customer Experience In 2020

What Makes a Successful Founder