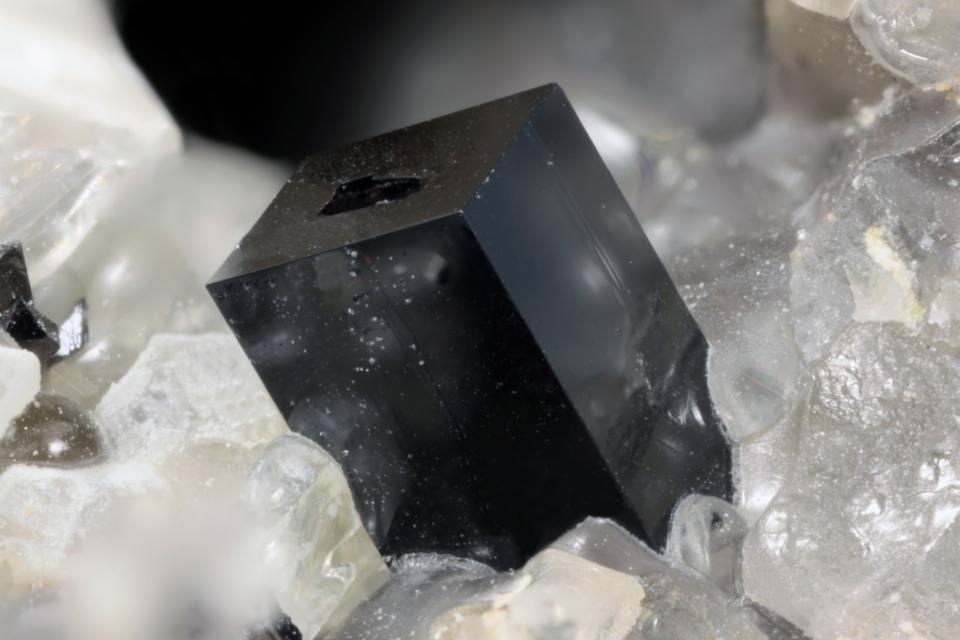 Imagine a future powered by cheap solar cells that you could literally paint onto nearly any surface — roofs, walls, even vehicles. The tech isn’t quite here yet, but it’s coming, thanks to innovations in the use of perovskites. It’s a funny word for a class of minerals first discovered 180 years ago in the Ural mountains and named for a Russian scientist.

Perovskites have been heralded for nearly a decade now as the future of solar. What’s surprising is that some of the most innovative work in the field has been taking place in the laboratories of Hunt Energy Enterprises, a division of Hunt Consolidated, the conglomerate owned by the Dallas-based billionaire family of Ray L. Hunt, 76. The Hunts’ enthusiasm for perovskites is growing; they announced this month that they have achieved an impressive 18% efficiency with their solar cells.

Perovskites are an unusual pursuit for a family steeped in oil. Ray’s father H.L. Hunt (d. 1974) was a world-famous oil tycoon who sired 15 children. Ray, arguably the most successful, has spent the past four decades scouring the world for energy opportunities, building an estimated $5 billion fortune. His Hunt Oil has developed liquefied natural gas projects in Yemen and Peru and drilled for oil in Canada and Romania. After the fall of Saddam Hussein, Hunt was the first U.S. operator into the Kurdish region of Iraq.

Ray’s son Hunter L. Hunt has stepped into dad’s shoes. Over the past decade he built a power company in the Texas border town of Sharyland and added high-voltage lines connecting the Texas grid with Mexico’s. He spun that division out as public company InfraREIT, sold last year to Oncor for $2 billion. “At their core they are energy entrepreneurs,” says Victor Liu, president of Hunt Energy Enterprises. 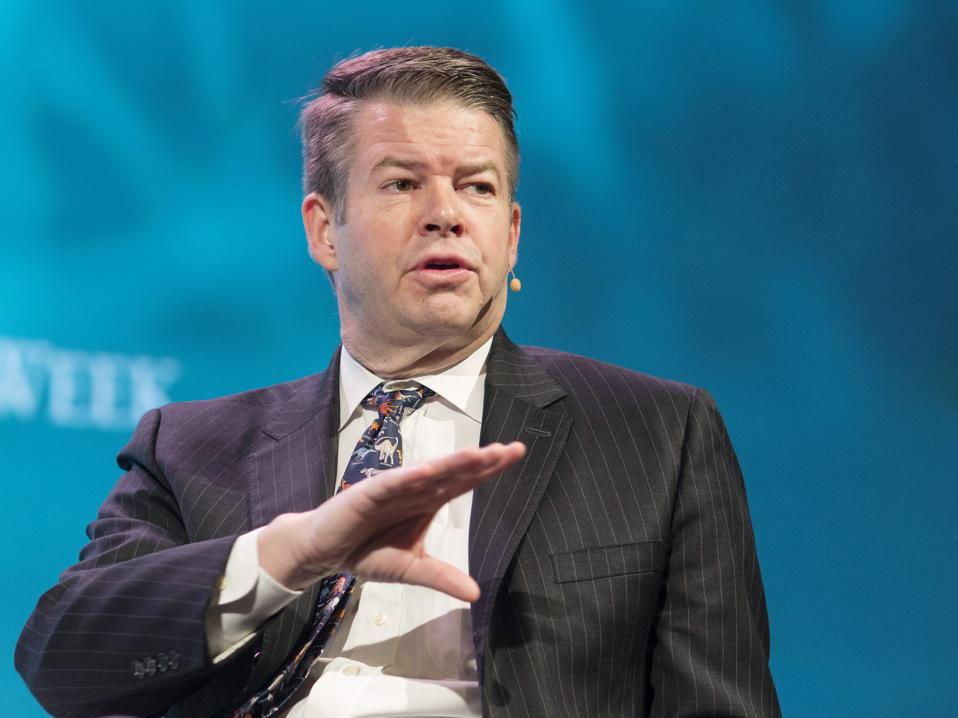 In 2013 the Hunts got into solar. They weren’t interested in the common silicon-based photovoltaic panels you see on rooftops now. Already then it appeared too late to get into that business — with PV manufacturing becoming cornered by Chinese companies and the 2011 collapse of Solyndra (evaporating $500 million in taxpayer funding) a fresh memory. At the time solar looked expensive at an all-in cost of 15 cents per kwh, three times pricier than electricity from trusted fossil fuels like coal and natural gas. But the Hunts saw the trajectory that solar was on, and wanted to get in. Silicon-based solar has since advanced to become the cheapest source of new electricity generation at all-in costs of 4 cents per kwh, according to the Department of Energy.

“We knew it was going to be relevant. And we knew we would need a different type of tech,” says Liu. It’s early days yet, but they believe that in time perskovite-based solar could become one of the world’s cheapest sources of electricity, says Michael Irwin, who in 2013 left his position at the National Renewable Energy Laboratory to become chief technical officer at Hunt Perovskite Technologies. “What i liked about the hunt organization is that they have a long term view that it not beholden to the market and investors.”

Perovskites have long been interesting to scientists because they can act as powerful superconductors and are highly sensitive to magnetic fields. By the 1960s geologists had determined that the most abundant mineral in the earth’s lower mantle consists of a perovskite oxide of magnesium and silicon. its first use was in catalysts and sensors; in 1981 came a perovskite based laser, and in 1994 IBM researchers created a perovskite-based light emitting diode (LED). The first perovskite solar cell came in 1999.

When Irwin was at NREL he worked closely with researcher Joe Berry, who has continued collaborating with the Hunt team. Berry recalls that in 2013 their early metal halide perskovite cells achieved just 5% efficiency — that is they converted 5% of the solar radiation hitting them into electricity. Unfortunately, those early efforts “just fell apart, they lacked durability,” says Berry.

The scientists devoted themselves to “high iteration,” says Berry, building and rebuilding cells and exposing them to “stressors” like high heat and humidity mimicing the kind of extremes they would see “in the wild.” They got good results, for short periods of time. They carefully control the conditions in the interest of not wasting effort. As Irwin explains: “If you have an egg you need to incubate it to make a chicken, but you can’t just add more heat to make a chicken faster or you just get a hard-boiled egg.” 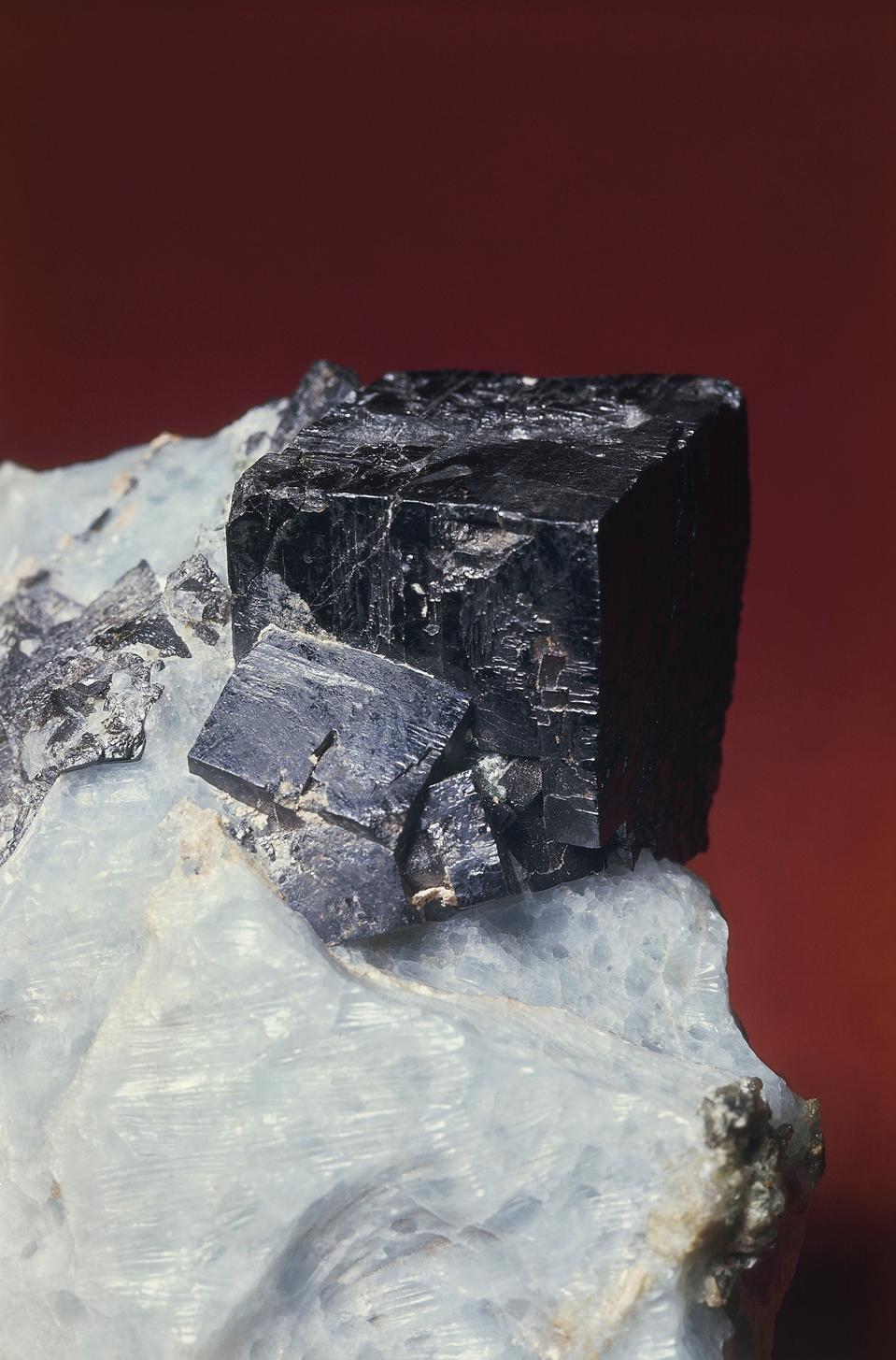 Berry suggests a different analogy: “It’s like building drag racers — you get high performance but you have to rebuild the engine after each race,” says Berry. But Hunt’s not interested in race cars that only last a few hours. “We always care about commerciality,” says Liu, which they define as “durability, efficiency, scale and manufacturability.”

In contrast with other researchers (such as Prof. Rui Wang and his colleagues at UCLA) Hunt and NREL are not interested in solving the durability problem by encapsulating their cells to protect against the elements. They want perovskites to be as simple and easy to deploy as possible.

Berry envisions a spray-on system, where installers show up with rolls of plastic substrate and a tanker truck full of “ink” that they can essentially spray on using advanced additive manufacturing techniques. Efficiency will degrade in a few months, but no big deal — just paint it again. He expects early adopters to include the military, which need flexible sources of power generation for bases far from supply lines. He also expects perskovites to achieve a kind of symbiosis with silicon-based PV systems — combining the two techs will yield a better power plant than using just one.

It will still be a few years before perovskite cells are up to the 25%+ efficiencies of advanced silicon PV, but Berry is confident that in a decade or so perovskites could yield solar power nearly too cheap to meter, at a cost “orders of magnitude” lower than what’s available today.

Challenging The Low Expectations Of The United States – India Relationship

Windows 10 Hits The ‘One Billion’ Milestone