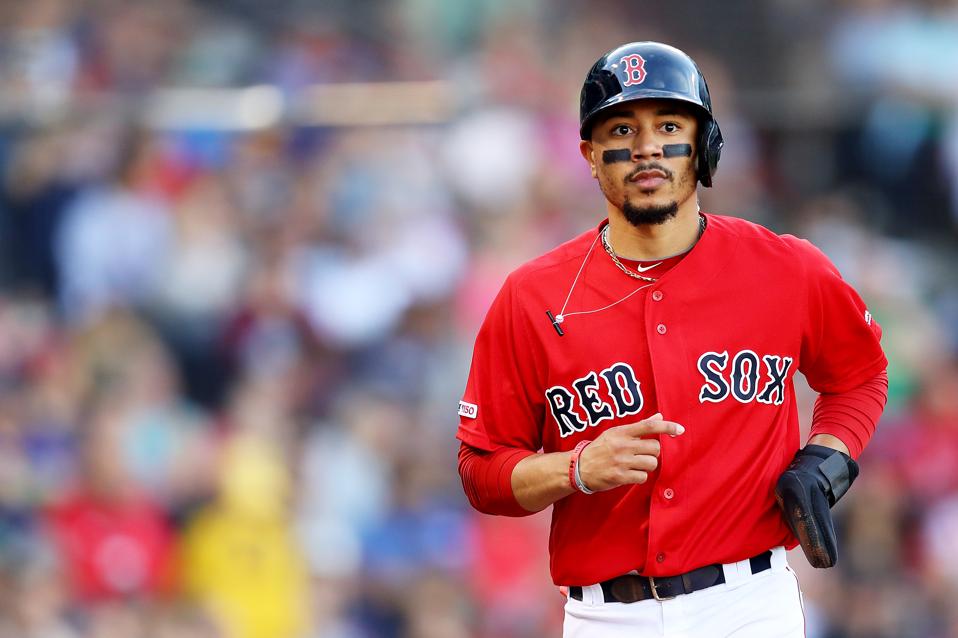 The price for Mookie Betts and David Price does not fit what the Dodgers are looking to spend in … [+] prospects. (Photo by Maddie Meyer/Getty Images)

In theory, the deal looks like it works for both the Los Angeles Dodgers and Boston Red Sox.

The Red Sox want to come down from what has been estimated to be a $227 million payroll for 2020, well above the $208 million luxury-tax threshold for the upcoming season. That means shedding high-dollar players, mainly superstar outfielder Mookie Betts, who has a year before free agency and is projected to make $27.7 million, according to.

Meanwhile, the Dodgers have worked hard in the past few seasons to get their payroll under the tax threshold – currently projected at $170 million – and now have room to add salary as they have the appearance of a big-game hunter this winter. Betts is big game, no doubt. And as another Boston salary dump, the Dodgers likely would have interest in lefty David Price, who is owed $96 million over the next few seasons. 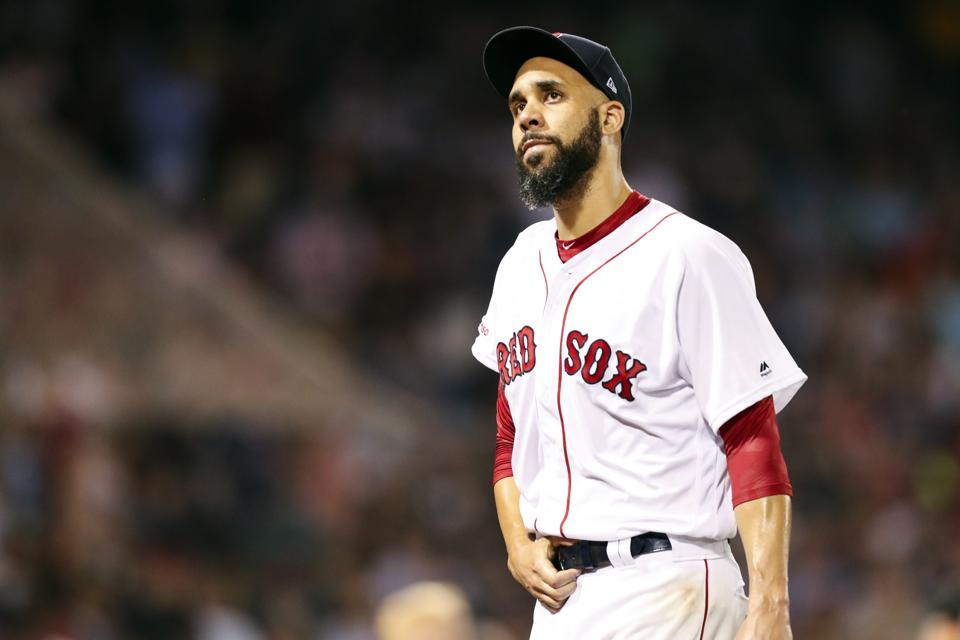 The Red Sox would love to move on from David Price’s $96 million. (Photo by Adam Glanzman/Getty … [+] Images)

This would appear to be a match for Boston and Los Angeles. Then again, maybe not so much.

A source with knowledge of Boston’s front office’s thinking says the Red Sox are not in this to simply dump salary. They are still looking for offers that will bring back a haul of major league-ready prospects that can help their championship hopes quickly.

That does not line up with what the Dodgers’ motives are. The Dodgers, especially if Price is included in a deal with Boston, are looking to absorb the money as an alternative to sending back top prospects. They don’t want to do both, obviously.

While the Dodgers have made blockbuster trades in recent seasons, they have kept intact one of the game’s top farm systems. It is stacked with desirable players at premium positions, including on the mound. That means the team has the capital to go out and score pretty much any trade target they want. 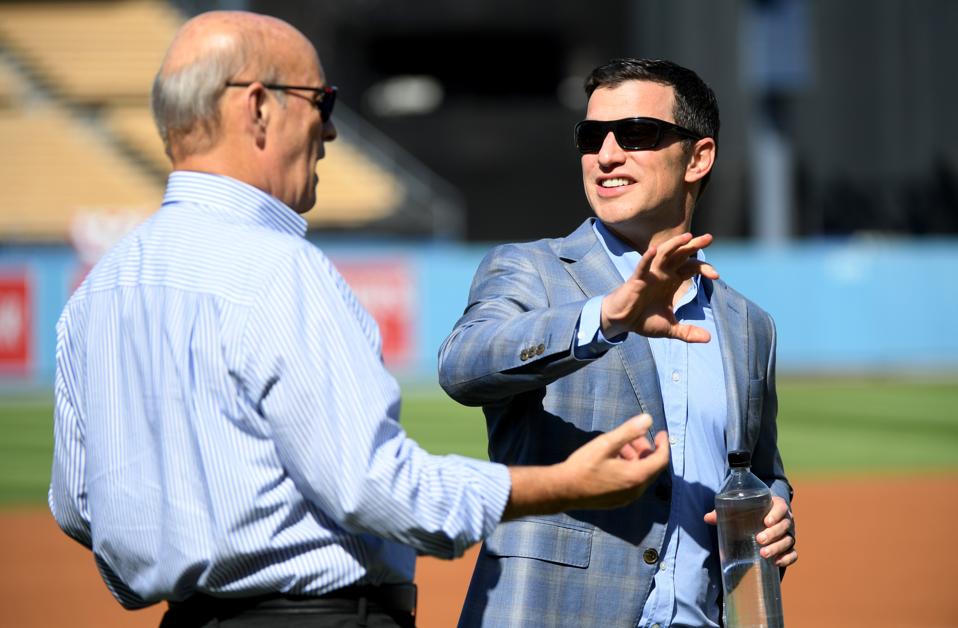 Dodgers President Stan Kasten (left) and President of Baseball Ops Andrew Friedman have the cash and … [+] prospects to make any trade they want. (Photo by Harry How/Getty Images)

But that is not how this front office has operated under Andrew Friedman, president of baseball ops and known prospect hoarder. By taking on Price’s money, the Dodgers are looking to lessen the return of prospects they’d sent to the Red Sox. Price, who will be 35 in August and threw just 107.1 innings last year to the tune of a nearly career-low 113 ERA+, is not a front-end starter these days. The Dodgers see him as rotation insurance and little more aside from a way to keep some of their prospects in a Betts deal.

For the Red Sox, dumping Price is the quickest way to get under that tax. He will make $32 million in each of the next three seasons, so there is clear incentive to move him. But at this point, aside from the Dodgers, there are few teams in baseball that want that contract. The Dodgers probably fall in that bucket, but they’d make an exception if it means getting Betts and not parting with prospects like infielder Gavin Lux or top pitching prospect Dustin May.

Dodgers President Stan Kasten defended the teams dealings on the trade market and free agency in a Sunday column by Bill Plaschke of the Los Angeles Times, but Kasten also said he expects the team to move beyond that tax threshold by the end of this season. Adding Betts and Price would certainly get them over.

The Red Sox source also says a deal involving Betts is nowhere near warm at this time, although there are still heat checks being made by the Dodgers. While that may be the case, it just does not seem likely that the price of the deal matches up with what the Dodgers want to do.

4 Tips For Positioning Yourself As An Expert...

Anthony Rendon And The Other Hitters Who Would...

Should You Get An MBA If You’re An...

Will Walmart+ Be Equal To Or Greater Than...