Home Technology Why Apple’s iPhone 9 Will Sell Out
Technology

It’s clear to everyone watching that Apple is close to announcing the iPhone 9. Expected to come with a mid-range price but specs matching the iPhone 11, this will be a powerful phone at a practical price.

Why has Apple waited so long to launch a successor to the iPhone SE, why is now the right time, and why is it going to sell out when it hits the Apple Store? 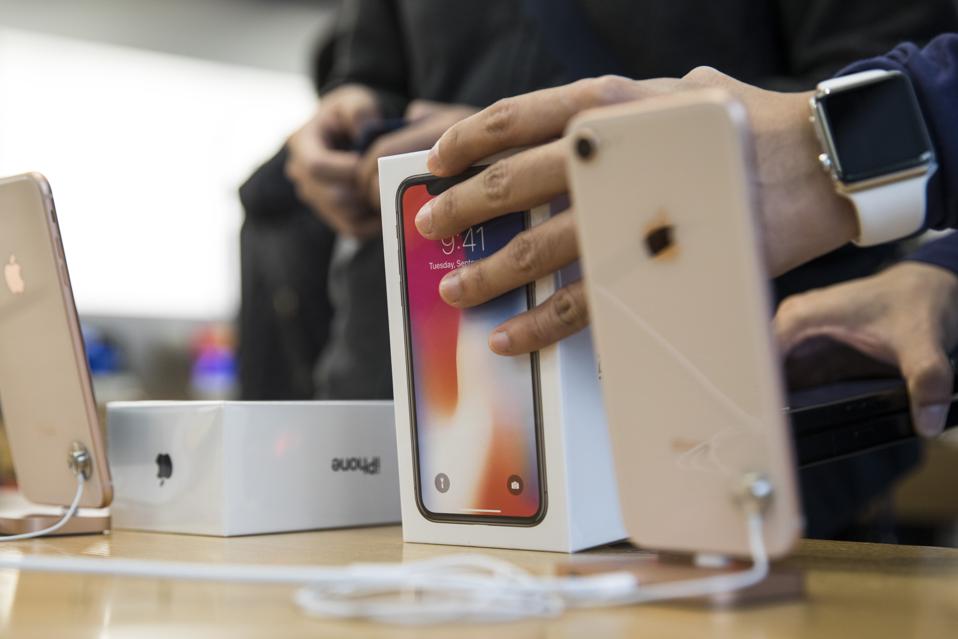 An employee scans the barcode on the box of an Apple Inc. iPhone X at an Apple store during its … [+] launch in Hong Kong, China, on Friday, Nov. 3, 2017. Long lines formed outside Apple stores around the world, a sign of strong demand from consumers waiting for the company’s 10th anniversary iPhone X. Photographer: Justin Chin/Bloomberg

Although the demand for a sequel to the iPhone SE has never abated since the year after the SE was launched, Tim Cook’s Apple has not responded to the geekerati until now. Why? Up until now Apple has been focused on the high-end high-margin flagships to maintain the sense of luxury around the iPhone 9.

Things were different when the iPhone SE launched. Apple had just come off a product cycle where it had finally sated the demand for a phablet sized device. The iPhone 6 Plus was an immediate success and sales spiked.

This proved to be a flash in the pan, because the following year of the 6S and 6S Plus saw Apple’s sales fall back again. Six months after that launch, the iPhone SE – a reworked iPhone 5S – turned up, and those liking for a smaller iPhone with the same high specifications were rewarded. And Apple was rewarded with a boost in sales. 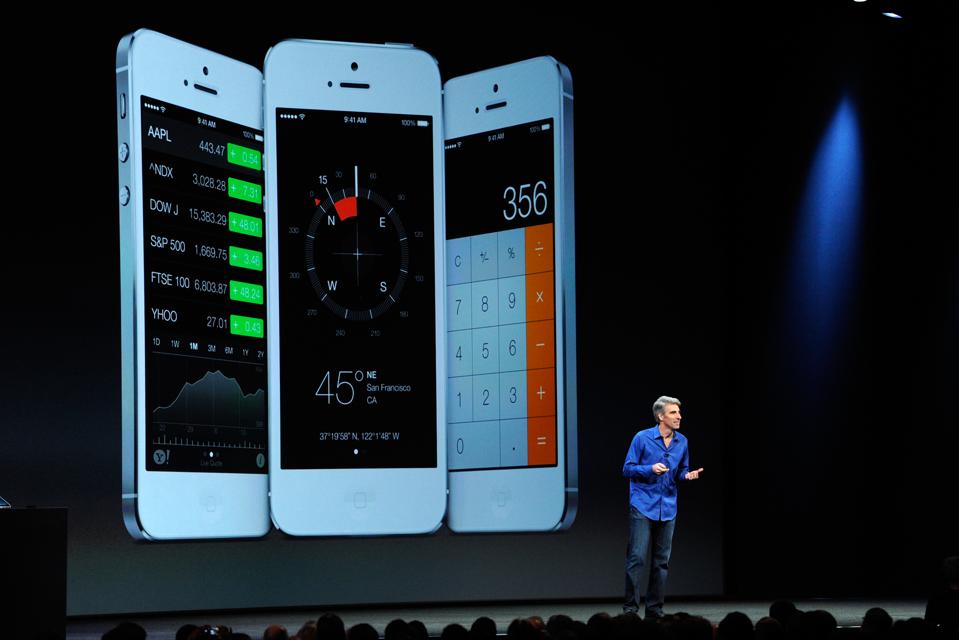 That’s not the situation in 2020. According to Apple’s own press statements, the iPhone 11 family is the best selling iPhone every month since it has been launched – although with no numbers for a direct comparison to other handsets on sale in that period, nor the ability to compare to historical sales it’s hard to rely on this clouded statement.

We do have analyst reports though, and these show that the iPhone 11 is performing well. Kantar Gorup reports that Q4 2019 sales of the new handset picked up a ten percent share of the market, an increase over the previous iPhone XR.

Over the last few years Apple has been pushing the price of the iPhone up, passing through the $1000 dollar phone barrier and continuing to climb. The top spec iPhone 11 Pro Max comes in at $1449 (or $1748 if you add the top tier of Apple Care). As Daring Fireball’s John Gruber puts it, “There are way more people on the planet who’d rather have a $1,400 phone and a $400 laptop than the other way around. “

As Tim Cook pushes the price of the new iPhones higher, the perceived premium for luxury rises as well, increasing the brand value of the iPhone. That pull increases the gap at the lower price points – an area where Android manufacturers have been pushing ‘flagship quality’ handsets with an abundance of specifications and marketing.

Into this mix comes the iPhone 9 (née iPhone SE2).

Apple traditionally comes into a space late in the game, hoping that the bleeding edge has been dulled and it can offer an experience untainted by previous adventures on the edge. That’s the case with some hardware choices (such as 5G) but now it applies to the ‘flagship quality’ in the mid-range.

While the likes of Honor, Nokia, and OnePlus have been working in this space over a number of handsets that have been well received or otherwise, Apple will enter the space with clean hands. Assuming there are no show stoppers with the iPhone 9 – and given it is based on the iPhone 6 design from 2014. I’m not expecting any – Apple has a new handset at a price point that it has created in its own portfolio, with a pent-up demand from its own fan base, and a cheaper ‘luxury’ experience in a highly competitive market.

And you wonder why I think the iPhone 9 is going to be Apple’s best selling handset this year – even if Tim Cook never tells by how much.

Hubble Reveals A ‘Red Dot Surprise’ From The...

In Colombia, Silence Is The Price Paid For...