Why Are Rich Americans Getting $1.7 Million Stimulus Checks?

While wealthy Americans are not eligible for the comparatively measly $1,200 stimulus checks that are now being disbursed to many Americans, they are on pace to do even better. 43,000 taxpayers, who earn more than $1 million annually, are each set to receive a $1.7 million windfall, on average, thanks to a provision buried in the Coronavirus Aid, Relief, and Economic Security (CARES) Act.

You may or may not be surprised that some of the language conveniently inserted into the $2.2 trillion-dollar Coronavirus Aid, Relief, and Economic Security Act (CARES) skews heavily in favor of the wealthy. The provision doling out literally millions of dollars is aimed at a limitation that was created in 2017 when Republicans overhauled the tax code. It “temporarily suspends a limitation on how much owners of businesses formed as “pass-through” entities can deduct against their non-business income, such as capital gains, to reduce their tax liability,” according to The Washington Post. 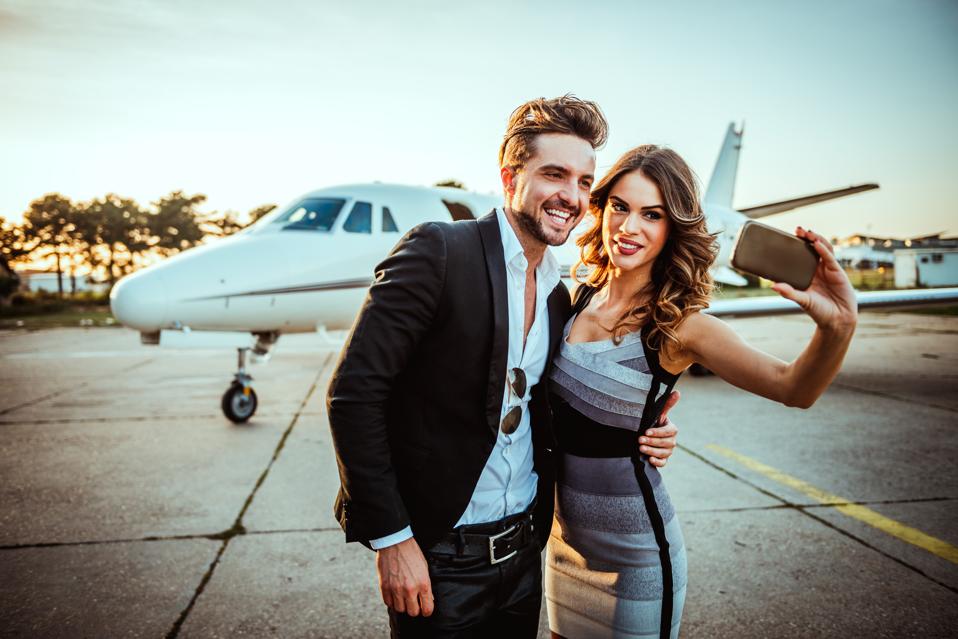 Rich, successful couple embracing each other and taking a selfie in front of a private jet parked on … [+] an airport taxiway.

The Joint Commission on Taxation report, requested by Senator Sheldon Whitehouse and Representative Llloyd Doggett, concluded that suspending the “pass through” limitation would cost the government over $90 billion in 2020 alone. Critics have argued that the benefits disproportionately accrue to wealthy individuals, including hedge fund investors and real-estate business owners and the JCT confirms this. 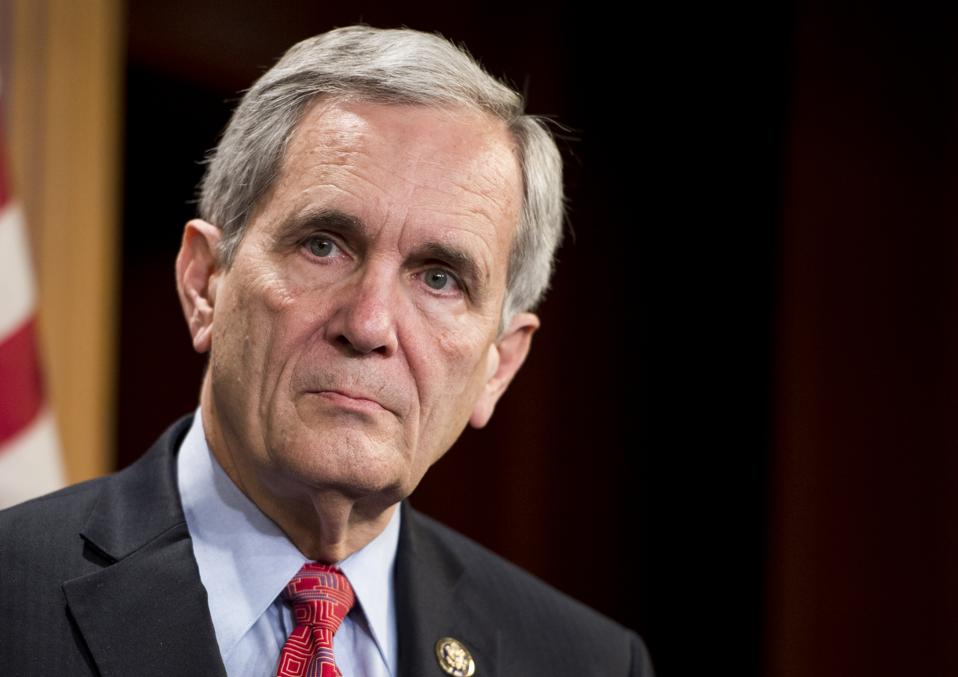 “For those earning $1 million annually, a tax break buried in the recent coronavirus relief legislation is so generous that its total cost is more than total new funding for all hospitals in America and more than the total provided to all state and local governments,” said Doggett. “Someone wrongly seized on this health emergency to reward ultrarich beneficiaries, likely including the Trump family, with a tax loophole not available to middle class families. This net operating loss loophole is a loser that should be repealed.”

The analysis by the JCT showed just how skewed the tax provision benefits the wealthy. It found that, “82 percent of the benefits of the policy go to about 43,000 taxpayers who earn more than $1 million annually.” 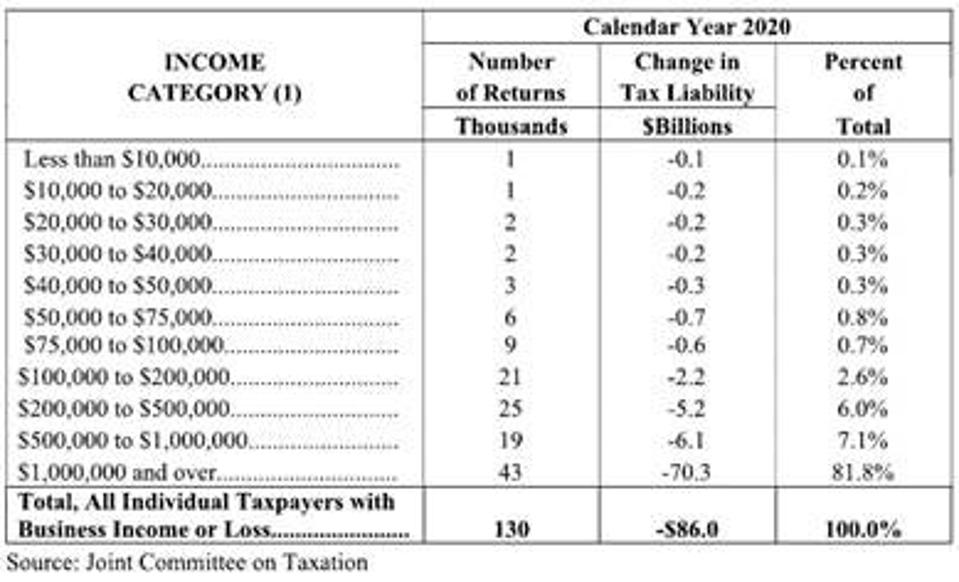 If you take the report’s calculations at face value, that means that, on average, each of the eligible taxpayers would get a windfall of ~$1.7 million!

Methodology showing average 2020 benefit for the 43,000 taxpayers who earn more than $1 million … [+] annually

This number represents an average (mean) and clearly not all of those earning “only” $1 million will receive a $1.7 million tax cut; however, just as some may receive less than the $1.7 million, some may benefit much more. The numbers may be closer to the truth because of additional language that applies the policy retroactively “so losses in 2018 and 2019 can be ‘carried back’ against the past five years.” 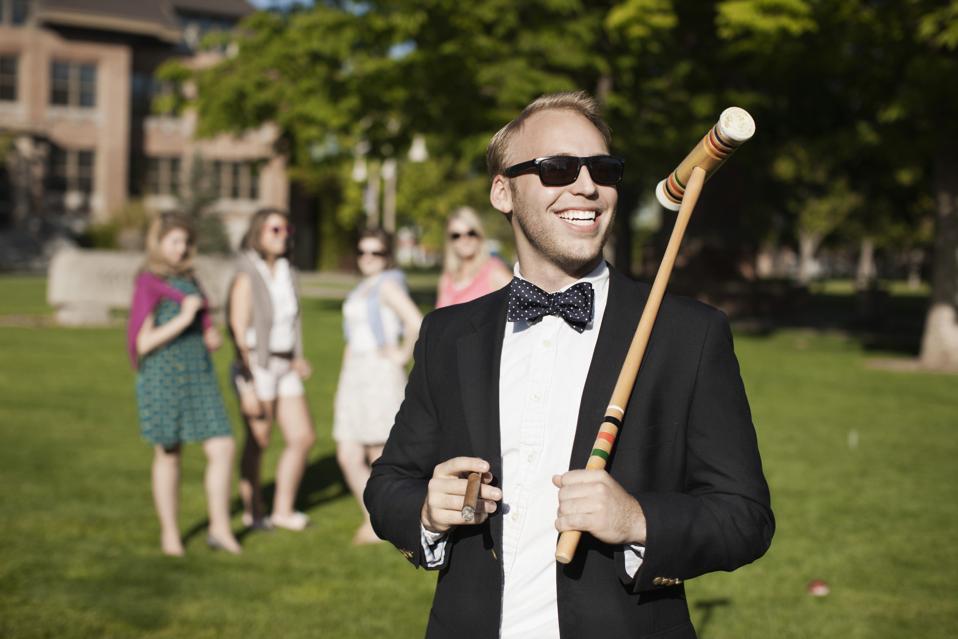 The CARES Act is intended to provide much needed relief across all sectors of the US economy. However, it is troubling to see wealthy individuals receive extravagant benefits when millions of Americans, many of whom are struggling to make ends meet or coping with food insecurity, will receive so little.

This Bitcoin Challenger Is Suddenly Soaring And Fast...

Government Assistance For The Oil Industry: What Could...

The 3 Most Underappreciated Income Funds On The...