Home Business Why Are There Still Ashtrays On Airplanes?
Business

If you flew before the year 2000 you may remember the days when smoking was allowed on commercial aircraft.

For almost 20 years now, smoking has been universally banned on aircraft globally, and many airlines already began to phase out smoking since the 1980s. 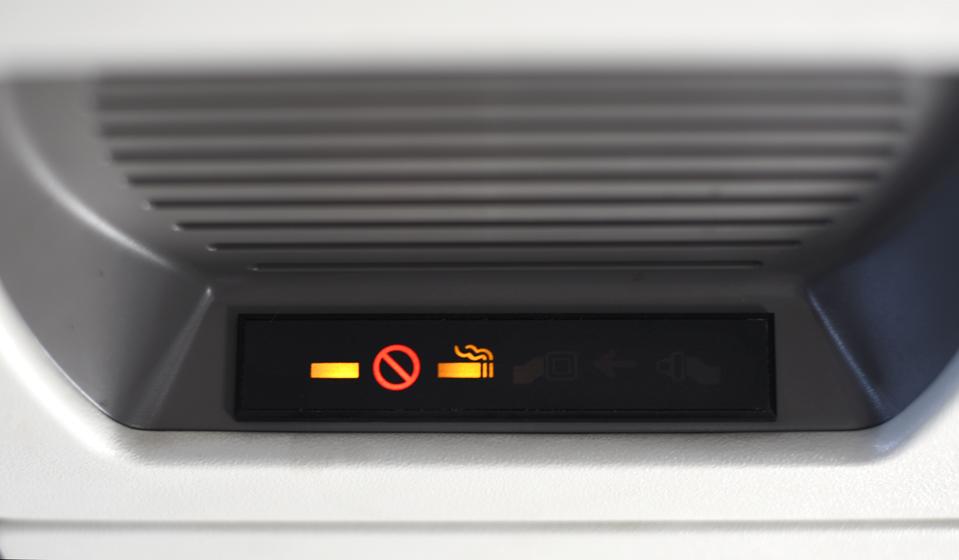 DENVER, COLORADO – AUGUST 30, 2019: The ‘no smoking’ sign is lit above airplane passenger seats … [+] during a flight originating from Denver International Airport in Denver, Colorado. (Photo by Robert Alexander/Getty Images)

However, observant passengers today will still notice that there remain ashtrays on planes. Specifically, ashtrays can usually be found in or outside lavatories and that’s even the case on newly delivered airframes.

So why do aircraft still have ashtrays?

The answer is because people will and do still ignore the rules. And if passengers are absent-minded and place an aircraft’s safety in danger by smoking in the lavatories, it remains a Federal Aviation Administration (FAA) requirement to have an ashtray. Rather than a non-compliant passenger putting a cigarette butt in the trash and potentially causing a cabin fire, ashtrays remain as a safe place to put out a cigarette should a passenger decide to break the law. 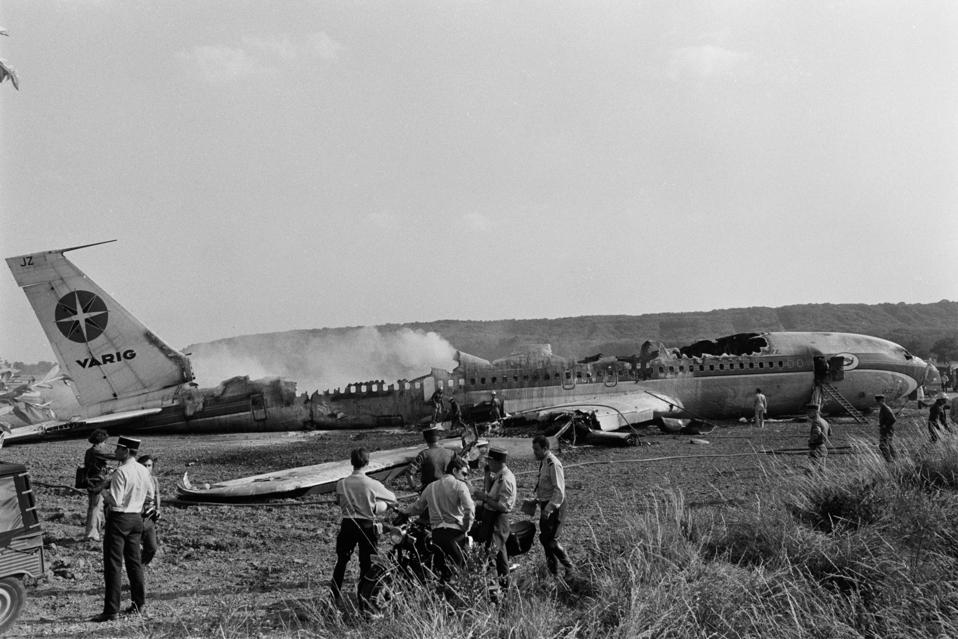 In July 1973 a Varig Boeing 707 crashed just outside of Orly airport in Paris due to a cabin fire … [+] that originated from one of the lavatories. (Photo by Michel GINFRAY/Gamma-Rapho via Getty Images)

The FAA requires an ashtray as “minimum equipment” on an aircraft and should a plane have an ashtray that does not function properly, it must be replaced within three days.

In 2009 a British Airways flight from London Heathrow was reportedly delayed due to a “vital” part being missing, as reported by TIME. The Boeing 747 jumbo jet scheduled to Mexico City was delayed after maintenance had to “find” an appropriate replacement for an ashtray, that was out of service on the aircraft. 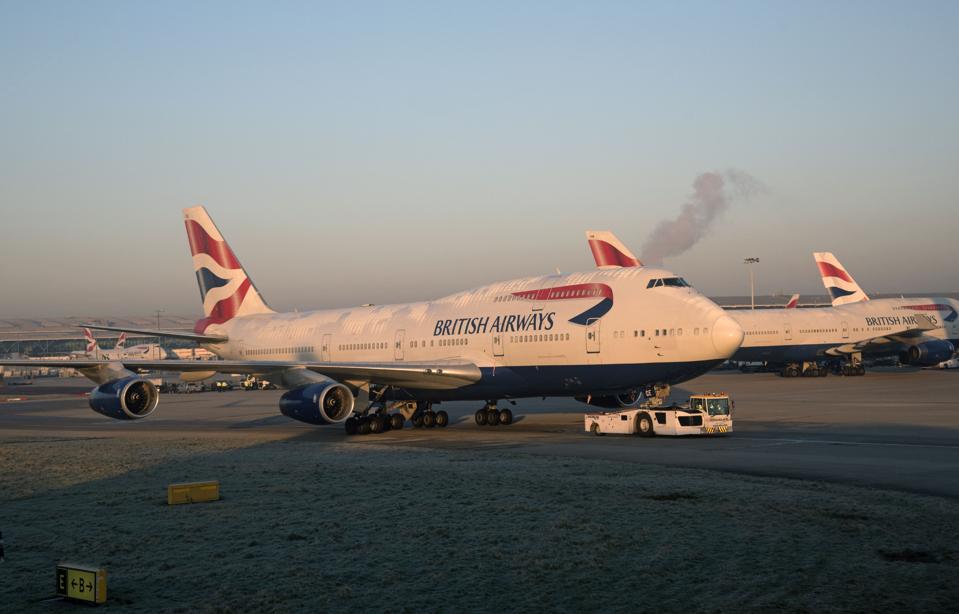 In 2009 a British Airways 747 was delayed by nearly 30 minutes due to an ashtray not being correctly … [+] installed on a flight to Mexico City (Photo by: Education Images/Universal Images Group via Getty Images)

Therefore, although smoking is entirely banned on all aircraft around the world, just remember that the ashtray is there for passenger safety in case someone does break the rules.

In 1973, a Varig Boeing 707 made an emergency landing just 4 kilometres outside of Paris Orly airport due to a cabin fire that investigators reported had started in the lavatory, leading to the loss of 123 lives.

Lead By Example To Teach Resilience To Team...

Living Sober In An Industry Steeped In Addiction

Preparing Our Female Leaders For Success