Breaking
Everything You Need to Know About Corporate Social...
Is Adaptive Leadership the Key to Motivating Employees?
Why business events are set to return with...
Business events set to return with a bang!
Expanding Internationally: 5 Things to Consider for eCommerce...
How the Machine Shop Is Going Digital in...
Sustainable Food Packaging Is Helping the Hospitality Sector...
Top 5 Investment Practices To Make More Money...
Managing IT Requirements for SMEs: 5 Aspects that...
How To Build a Successful Luxury Brand In...
Finding The Best Google AdWords Consultant for Your...
8 Top Tips To Help Your Agricultural Business...
Three Reasons Why Office Décor and Design Are...
Looking To Improve Efficiency In Your Business? Here’s...
AI and machine learning for business
How Social Media Changed the World
Home Business Why Did President Trump Request India For Hydroxychloroquine?
Business

Why Did President Trump Request India For Hydroxychloroquine?

Earlier last week, the Indian government announced that it would be easing export restrictions on hydroxychloroquine, the drug that President Trump has mentioned may potentially help fight against Coronavirus. This is despite the fact that trials for this controversial drug are just beginning, and its safety profile, toxicity, and evidence-based clinical effectiveness against the virus is still largely unknown and is yet to be determined. President Trump stated that if India did not cooperate in these easing measures, then there would be retaliation; accordingly, once Indian Prime Minister Narendra Modi announced the lifting of restrictions, President Trump expressed his gratitude on Twitter:

But why did the Trump Administration have to go to India for this drug? The reality is that India holds the lion’s share of the hydroxychloroquine production market, and manufactures 70% of the world’s supply. One reason for this is simple—as the drug is a key treatment for malaria, and India has a historically high malaria prevalence rate, there has always been plenty of need to manufacture the drug. However, India’s pharmaceutical industry is well-known for far more than just hydroxychloroquine—in fact, this drug is just one among many that contribute to India’s $19 billion pharmaceutical industry. Many commonly used and well-known medications are widely exported from India, including Paracetamol (also known as Acetaminophen or Tylenol), anti-virals such as acyclovir, essential vitamins, progesterone, and antimicrobials, among others (these were all listed as a part of the export-restriction by the Indian government).

Indeed, India has always been known for its prolific pharmaceutical industry. It’s the largest worldwide producer of vaccines, is home to nearly 3,000 pharmaceutical companies, has expansive research and development capabilities, promotes a unique regulatory model, has vast resources for testing and clinical trials, and boasts manufacturing costs nearly 33% cheaper than the United States. After extensive market analysis, renowned global consulting firm PricewaterhouseCoopers (PwC) has emphatically concluded: “Global players in the pharma industry cannot afford to ignore India. The country, many predict, will be the most populous in the world by 2050. India will make its mark as a growing market, potential competitor or partner in manufacturing and R&D, and as a location for clinical trials.” 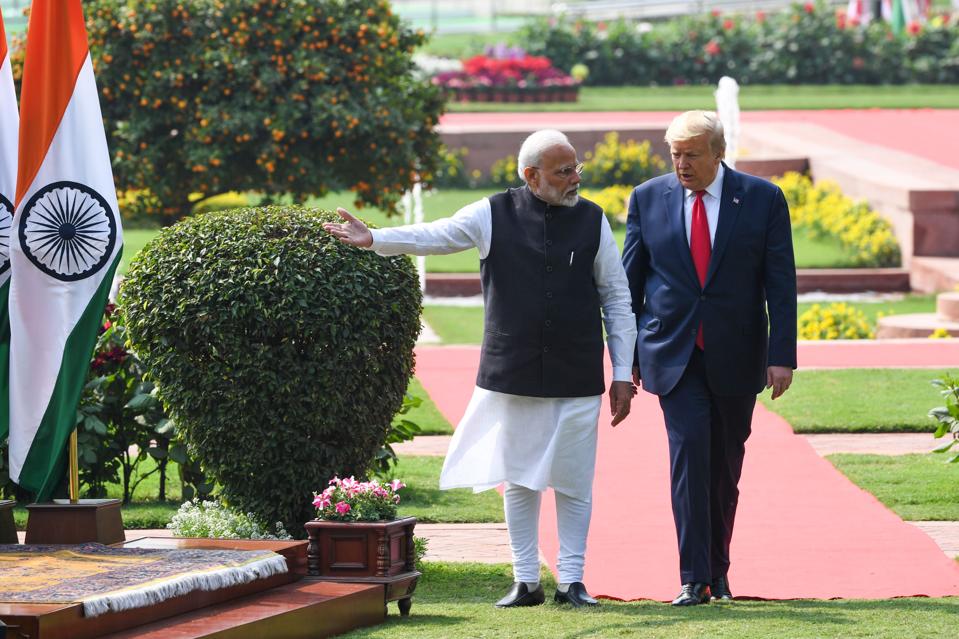 This aspect has always been important in foreign policy and trade discussions with India. However, given the rampant and rapidly growing Coronavirus pandemic, India’s pharmaceutical prowess may play an even more important role than usual. In the coming months and years, clinical trials and research to find therapeutic models and medications that may be effective against the virus will increase at an exponential rate. This may demand cultivating a stronger relationship with India, as many of the medications, research and development, and general resources for these therapies will likely involve the Indian pharmaceutical industry in some form or fashion, given its vast reach. As a relevant example of this, the Serum Institute of India (SII), in partnership with American based company Codagenix, has announced the development of a potential Coronavirus vaccine that may be viable and potentially market-ready by 2022. Though this is one of a handful of companies that is working on a viable vaccine against the virus, hopes for the Indian company SII are high, given its years of expertise in the area: the company is the world’s largest vaccine manufacturer, and is a prominent producer of many routinely used and effective vaccines across the globe, including for polio, tetanus, diphtheria, and measles, among many others. 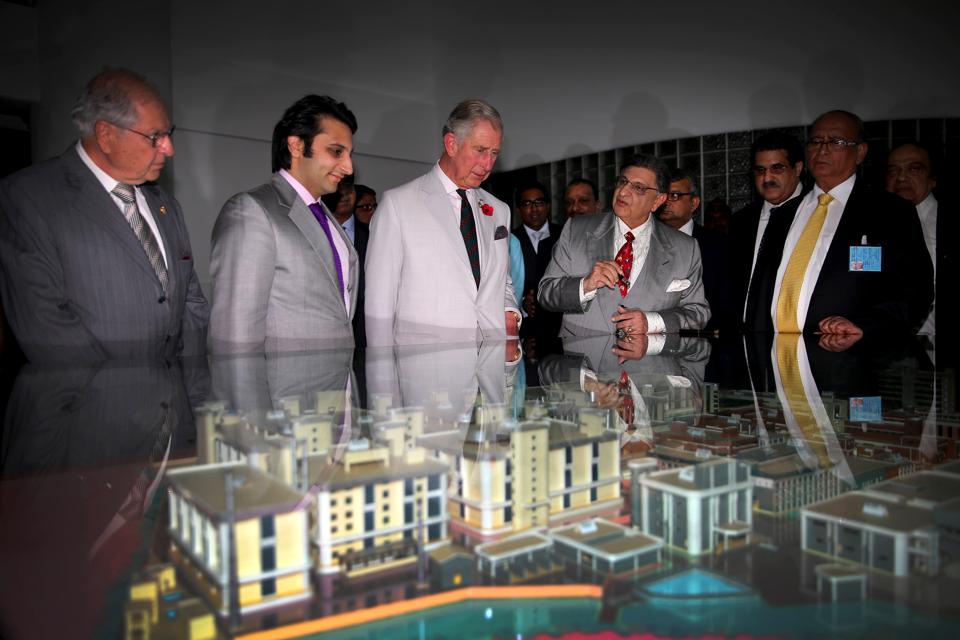 Indeed, with the unprecedented nature of the Coronavirus pandemic, nations across the globe are desperate to quell the spread of the virus and decrease mortality rates. The Indian pharmaceutical industry will definitely play a key role in this effort, not only because of its historically expansive pharmaceutical and research capabilities, but also given its recently promising advances in finding a potentially viable vaccine against the virus. Therefore, as the Trump Administration demonstrated earlier last week, negotiations and multilateral agreements with regards to Indian pharmaceutical exports will continue to dominate policy discussions in the coming months and years, and will be a true test of foreign policy for all parties involved.

The content of this article is not implied to be and should not be relied on or substituted for professional medical advice, diagnosis or treatment by any means, and is not written or intended as such. This content is for information purposes only. Consult with a trained medical professional for medical advice.

CNN’s Jim Acosta: ‘Biggest Meltdown I Have Ever Seen From A President’