Home Technology Why Do Women Suffer More With Migraines?
Technology 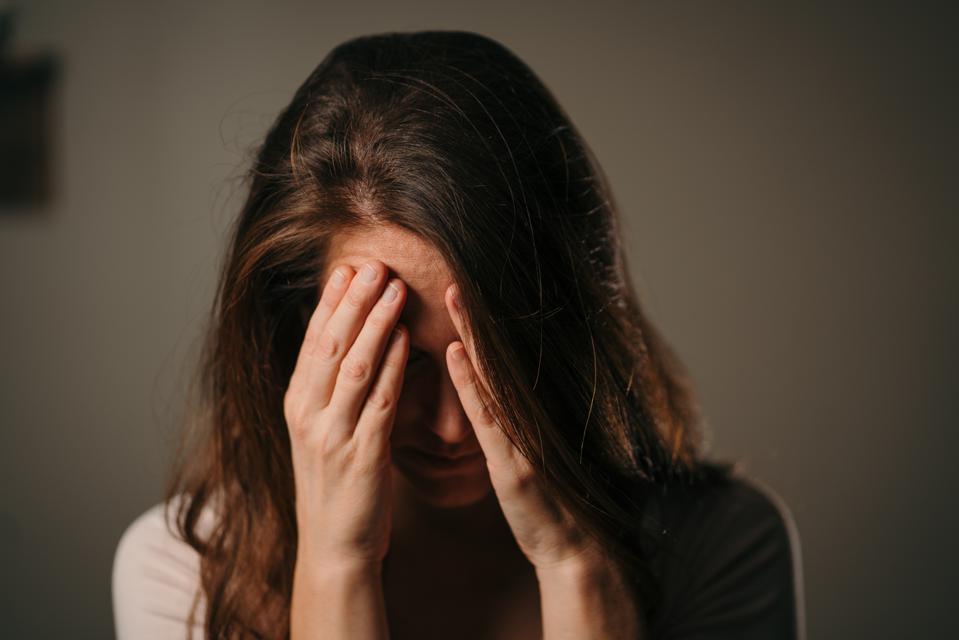 One woman who is stressed or in pain from depression, anxiety or headache related health issues

With more than 39 million Americans claiming to have suffered from a migraine headache, it’s one of the most common health concerns. Symptoms can be as personal to sufferers as to what causes them and in most cases, you simply have to wait them out. And ask anyone who has experienced one, this is no normal headache. Some unlucky sufferers can be debilitated for hours. However, are migraines a women’s health issue? Men, women, and children can be affected by migraines but when you look at the break down of who suffers most frequently and for the longest time things become a lot more gendered.

Migraine headaches are an incredibly common ailment and the likelihood is, if you haven’t ever suffered from one yourself you’ll know someone who has. However, according to the Migraine Research Foundation of the 39 million Americans who’ve experienced a migraine, 28 million are women. 18% of women in the US suffer compared to 6% of men. As women hit puberty and their levels of estrogen rise, as many as 43% of women experience migraines and 85% of people with a chronic migraine diagnosis (defined as headache occurring on 15 or more days per month for more than three months) are women.

While there’s no definitive list of what causes migraine headaches the statistics stand up for themselves that women are suffering disproportionately. Most common in women between the ages of 20 and 45, stress, anxiety and shock can be key triggers for migraines. Shift work, low blood pressure, and diet can also be key contributors. The Office on Women’s Health says that more than half of migraines in women occur right before or around the time of their period. Before you start your period your levels of estrogen and progesterone drop. Estrogen controls your pain sensations and the drop could be linked to menstrual migraines.

Scientists at the Universitas Miguel Hernández in Elche, Spain looked into the link between female migraine sufferers and their sex hormones. Published in the journal Frontiers in Molecular Biosciences, Prof. Antonio Ferrer-Montiel and his team found that changes in estrogen levels (which happen around menstruation) means that trigeminal nerve cells which transmit sensory information may become more sensitive to things going on around you. This can lead to a migraine. However, the research was preliminary and more needs to be done to look into the links between hormones and the effects they can have to trigger migraines.

Neurologist and scientist in NIH’s National Center for Complementary and Integrative Health Inna Belfer has suffered from migraines in the past and told Science Alert: “We don’t know exactly how the migraine brain is different from the non-migraine brain, but I do think that sex-specific differences make the female brain more prone to pain than men, and to experience it differently.”

Research shows that migraines run in families and while there’s no conclusive evidence that sex hormones play a key factor in why women suffer more, preliminary studies point to hormonal drops as to why you might become more sensitive to the things that trigger you. They may be super common but that doesn’t lessen how debilitating migraine headaches are.