Breaking
What You And Your RTO Business Need To...
4 SEO Trends for Websites You Should Not...
3 Reasons Why Desk Booking Is Rising In...
8 Tips to Play & Win at Online...
How can software benefit facility management?
Do Professional Casino Players Pay Taxes for the...
Becoming a Trading Expert: What Is the Best...
Dos and Don’ts for B2B Organisations in 2022
Should your business be using Machine Vision?
Colour Masterbatch vs Raw Pigments – Which Is...
Keeping your business moving as you expand online
Top Four Celebrities Who’ve Invested In Cryptocurrency
Why is Cloud Computing Tipped to be the...
How to Raise Money for Non-profit Organizations in...
Choosing the right theme for your WordPress Business...
A Guide to Using Celebrities to Promote Your...
Home General Why It’s Falling To You—And Not Your Government—To Decarbonize The Food System
General 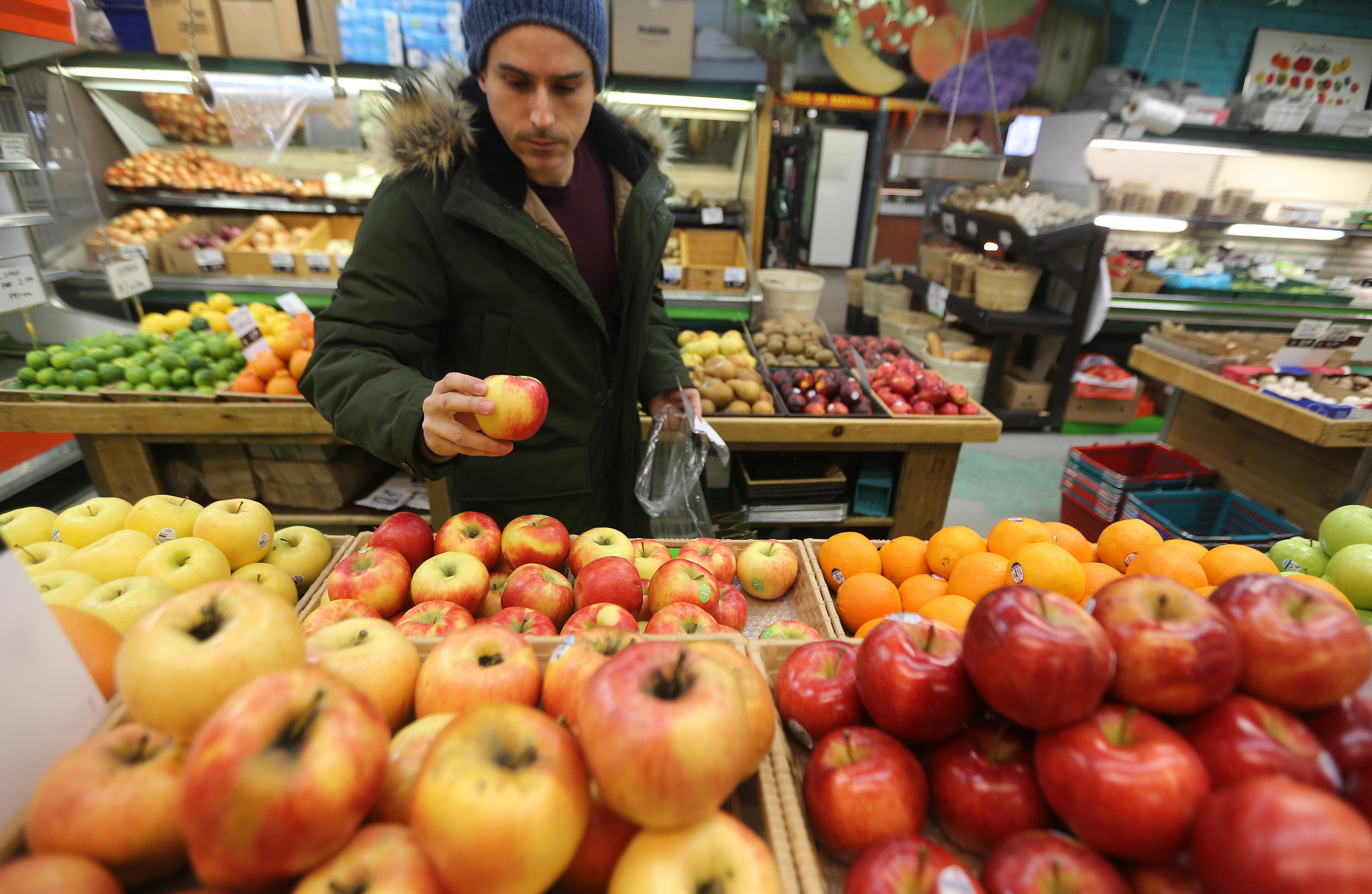 The food system arguably produces more greenhouse-gas emissions than any other sector, and yet it remains the most neglected by policymakers.

Food is responsible for more than a third1 of the emissions that must vanish by 2050, and yet food was nowhere on the agenda at the Paris Climate Conference. In fact, menus at the conference cafeterias were dominated by carbon-intensive meat and cheese.

Many academic climate conferences and seminars were likewise catered—until the Coronavirus pandemic shut them down—with the most carbon-intensive foods, even as the physicists and economists attending them worked to decarbonize energy, transportation and industry.

Many of the institutions that are confronting the climate crisis appear blind to the footprint of food.

Recently, doctors have stepped into the leadership vacuum, because the diet that’s best for the planet is also best for human health:

• Last year, a group of Chicago cardiologists called for humans to shift to a plant-based diet to prevent the trifecta of heart disease, climate change and zoonotic pandemics.

• In 2019, the British medical journal Lancet called for a similar shift, providing evidence-based targets for a healthy and environmentally sustainable diet. “Global consumption of fruits, vegetables, nuts and legumes will have to double, and consumption of foods such as red meat and sugar will have to be reduced by more than 50 percent,” said Harvard Public Health Professor Dr. Walter Willett, in the report’s keynote quote. “A diet rich in plant-based foods and with fewer animal source foods confers both improved health and environmental benefits.”

But doctors might not be the most effective messengers for dietary change.

“I believe the conscious kind of food lovers should lead the charge on diet,” said Charles X. Michel, a chef, food educator and advisor to the World Food Programme. “We need to educate more intelligent consumers by making healthier foods more sexy, and generate a movement around it.

“We need everyone to be involved—from soil to gut—consumers, farmers, activists, chefs, artists, scientists, politicians, and entrepreneurs. That means lifting up food and consumption, all across the board, as maybe the most potent acupuncture point to transform food systems to reach the SDGs (Sustainable Development Goals). Pleasure and beauty are the key, experience is the medium.”

Governments may not be best at conveying experiences of pleasure and beauty, and politicians may shrink from challenging people attached to carbon-intensive foods.

“From mother’s milk we are addicted to sugar and to umami, which is glutamate, which is an indicator of the presence of proteins in foods,” Michel said at the National Council for Science and the Environment Drawdown conference last week. “This is taste science. The knowledge is there.”

Activists can use the insights of taste science, Michel says, to make planet-friendly foods more attractive.

The EAT-Lancet Report was cosponsored by EAT, an Oslo-based non-profit that works at the conjunction of health, environmental and climate challenges. Last week, EAT’s founder, Dr. Gunhild Stordalen, spoke to the culpability of the food system in environmental calamity:

“The food we eat and how we produce it how much we lose and waste carries much of the blame,” she said. “It is about the future of the world, and now the world has to shift its course.”

And she spoke to the resistance scientists and activists face trying to reform the food system:

“We all have to come out of our silos and put our hands on the wheel even if it’s uncomfortable, even if it means getting criticized, and let’s never forget— it’s never socially acceptable to be right first.”

We Don’t Live In “Normal” Times

Will The World Give Up On American Democracy After Capitol Hill Putsch?