Breaking
How to Run Nonprofit Marketing Ads
Entrepreneurs Are Bringing Transparency To Home Buying And...
Best Incentive To Get Vaccinated: Money, Messaging, Or...
Page Level Query Analysis at Scale with Google...
How A CIO Can Align IT With Business...
Blogger of the Month: Jo, Girl Eats World
6 Things Women In Business Know That Men...
How to Use First-Party Data for Ad Personalization
Pressing Reset—Putting A Fallen Unicorn Back On Its...
How We Went Viral: Promoting Content with Influencers,...
Blame Olympic Record Price Tag For Return To...
Apple iOS 14.5 Release: Should You Upgrade?
How to Come up with Podcast Topics and...
Why Gaming Gear Company Razer Launched A $50...
Technical SEO Implementations to Increase the Impact of...
30 Brilliant Ways to Market Your Eco-Friendly Shopify...
Home General Why Joe Biden Could Be Big For Bitcoin
General

Why Joe Biden Could Be Big For Bitcoin 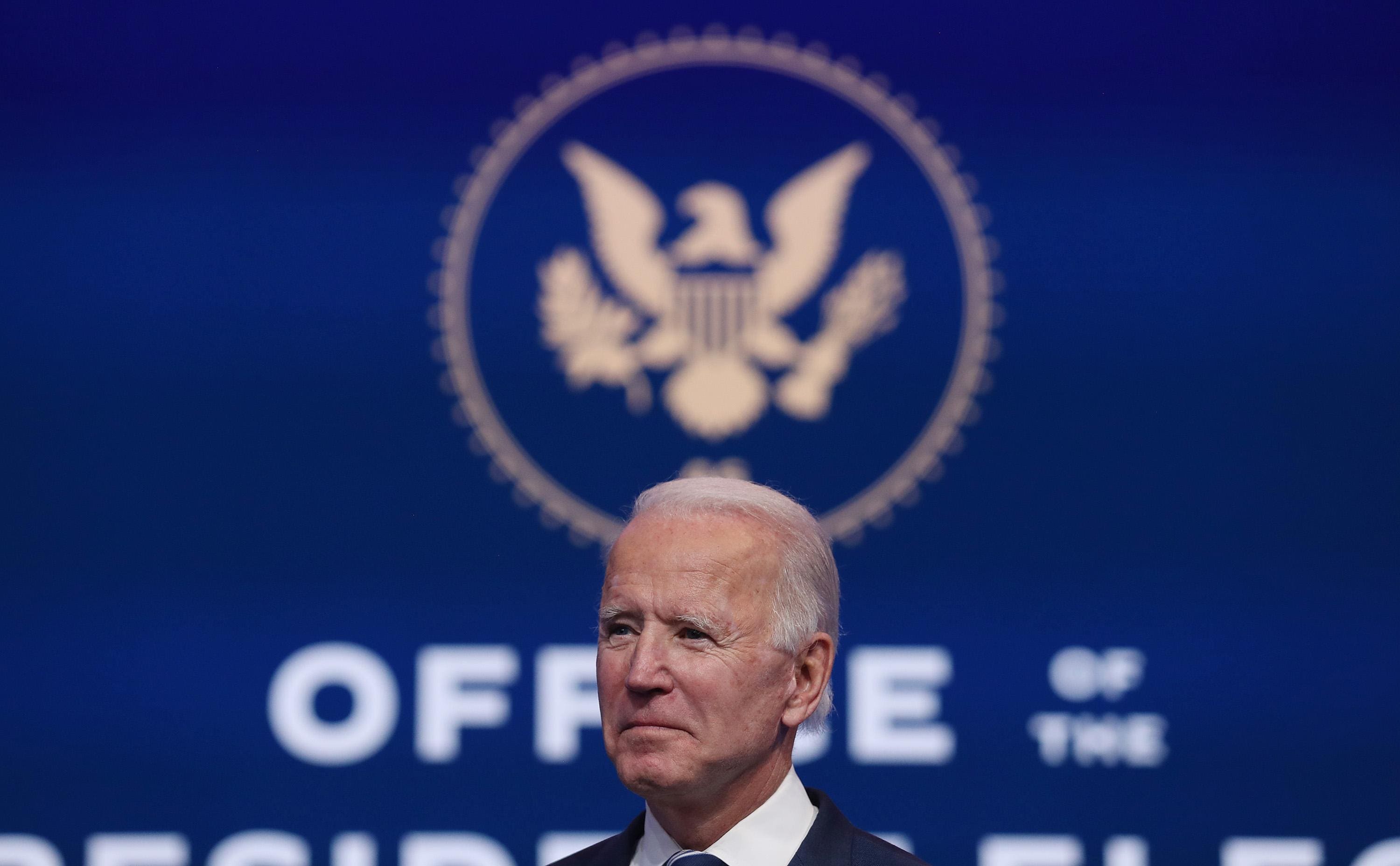 Joe Biden, the U.S. President-elect, is preparing to move his administration into the White House and bitcoin supporters are hoping Biden will take a more favourable stance toward crypto than President Donald Trump.

Last year, Trump sent shock waves through the world of bitcoin and cryptocurrencies when he tweeted a tirade against bitcoin, sparked by Facebook’s plans for its libra cryptocurrency.

Now, the bitcoin and cryptocurrency community is eagerly looking forward to Biden’s administration—with the bitcoin price already soaring after Biden pulled ahead of Trump in the election.

“An encouraging sign for cryptocurrencies came this Tuesday, as the transition team announced that Gary Gensler, who’s shown himself to be crypto-friendly in the past, would lead the financial policy transition team,” JP Thieriot, chief executive of California-based bitcoin and cryptocurrency trading platform Uphold, said via email.

This week, Gensler, a former chairman of the Commodity Futures Trading Commission and Goldman Sachs GS executive who has argued cryptocurrencies have exposed shortcomings in traditional existing payments systems, was appointed to lead the Biden financial policy transition team.

“President-Elect Biden’s presidential transition team should prioritize cryptocurrency as an existential national security objective that may set the U.S. financial system on more precise footing,” Collin Plume, chief executive of Noble Gold Investments, said via email, adding “digital money policy formulation can and will rest on the new U.S. Treasury secretary and fall into the lap of the IRS.”

Last year, Gensler wrote that bitcoin’s underlying blockchain technology is a “catalyst” for change, arguing “we already live in an age of digital money.”

“The potential this technology to be a catalyst for change is real,” Gensler wrote in an op-ed for bitcoin and crypto industry outlet Coindesk. “I remain intrigued by [bitcoin creator] Satoshi’s innovation’s potential to spur change—either directly or indirectly as a catalyst.”

Some in the bitcoin and cryptocurrency community see Gensler’s appointment as a sign that Biden’s administration could bring other crypto-friendly faces onboard.

“I think we have opportunity in a Biden administration,” Kristin Smith, executive director of the Blockchain Association,” told Fortune. “Because [Gensler] is very familiar with crypto and blockchain and hopefully can put the right team of regulators together that will be more willing to work together to advance policies.”

Bitcoin has found support among Wall Street giants and a number of high-profile investors this year as a potential inflation hedge, furthering bitcoin’s reputation as digital gold amid the economic and financial crisis sparked by the coronavirus pandemic.

MORE FROM FORBESBitcoin Price: Why The Bitcoin Bull Run Could Be Just Getting StartedBy Billy Bambrough

Bitcoin was also given a credibility boost from payments giant PayPal PYPL , which last month announced it would allow its more than 300 million users to buy and spend bitcoin and a handful of other major cryptocurrencies.

“We have crossed the Rubicon in [bitcoin’s] adoption,” the chief executive of bitcoin and cryptocurrency investor Galaxy Digital Mike Novogratz, who thinks bitcoin and the stock market are set to soar under Biden, reportedly told CNBC this month.

“Bitcoin has rallied over 60% in the last two months, largely due to an uncertain economic outlook,” said Thieriot, who added the Biden administration’s plans “to address the stark digital divide that prevents millions of Americans from accessing high-speed internet” could help introduce people to bitcoin and crypto.

“With political discord, coronavirus spikes, a potential stimulus package, and the threat of another lockdown looming over the economy, there’s a chance that many investors will continue seeking out bitcoin and other non-traditional assets until we get a clearer picture of the road ahead.”

An Old Dog’s New Trick: How A 70-Year-Old Entrepreneur Reinvented The Invisible Fence