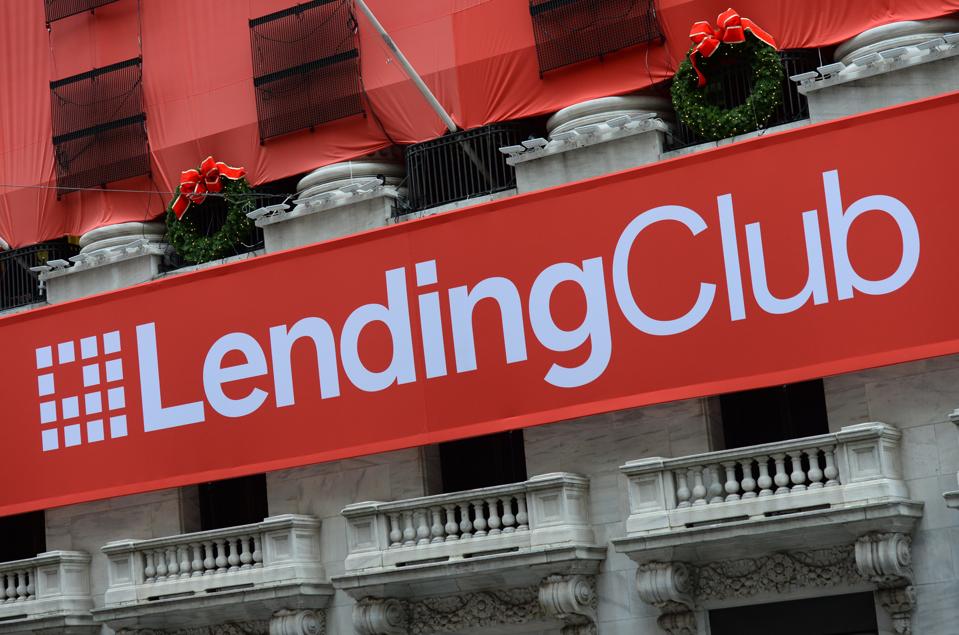 Lending Club, one of the nation’s first peer-to-peer lenders (oops! I mean, “marketplace” lenders—real ”peer to peer” lending lasted all of about a month), announced it plans to acquire Radius Bank, a relatively small Boston-based bank, unknown to most people outside of the industry (and within, for that matter).

The press release announcing the pending deal contained the usual meaningless platitudes from the acquiring CEO:

“This is a transformational transaction that allows us to reimagine banking in a way that is free from legacy practices and systems. We will create a category-defining experience for our members that will dramatically enhance the resilience and earnings trajectory of our business.”

Despite the buzzword-laden proclamation, this acquisition makes a lot of sense for both parties for reasons that go beyond what many observers have reported on.

Much of the discussion about the deal has focused on some of the obvious, and shorter-term benefits of the acquisition, including a more stable source of funding and a $40 million reduction in bank fees and funding costs, both of which will help boost the spread Lending Club earns on the loans it keeps on its balance sheet.

If that was the only impetus for the acquisition, however, Lending Club could have acquired WebBank, the current issuer of loans through LendingClub’s platform.

Or it could have acquired any number of banks with a bank charter, no?

Radius Bank is a Strategic Acquisition

Lending Club went after Radius for a higher purpose: Its APIs and banking-as-a-service business.

Lending Club’s long-term vision is to become what it calls a “marketplace” bank. In my terminology, that means pursuing a platform strategy: attracting both buyers and sellers (borrowers/savers and lenders/investors) and providing transaction integration and processing capabilities.

Amazon is a great example of a successful platform strategy: It makes money by serving both buyers and sellers, and in fact, there doesn’t seem to be any limit to how much Amazon can make by increasing the services (e.g., AWS) it provides to the merchant side of the coin.

It’s the same with Lending Club.

Yes, Lending Club wants (needs) to expand beyond being just a monoline lending provider. It could have achieved that goal by acquiring any bank willing to sell itself to the company.

With Radius Bank’s APIs—and fintech relationships—Lending Club takes a big step forward towards becoming a multi-line platform, and not just a multi-line bank.

Many banks are falling over themselves trying to partner with fintech companies. In its latest survey, Cornerstone Advisors found that 70% of financial institutions consider fintech partnerships to be an important aspect of their 2020 strategies.

For better or worse, many are focusing their partnership efforts on digital account opening instead of product and service expansion.

Lending Club’s acquisition of Radius leap frogs a lot of those institutions.

Through its banking-as-a-service offering, Radius brings relationships and integration with firms like Brex, MaxMyInterest, Aspiration, NerdWallet, Stackin’, FutureFuel, and NorthOne.

Lending Club Still Has Some Challenges Ahead

I can’t speak to the likelihood of the deal to receive regulatory approval, but the two firms expect the process to last 12 to 15 months—a long time in today’s fintech environment.

Even with regulatory approval, however, Lending Club isn’t looking at a “build it and they will come” environment.

An S&P Global article said Lending Club surveyed its members and found that 90% would consider switching to LendingClub as their primary bank.

Maybe there’s a decimal point after the nine?

Lending Club’s number seems way out of the realm of reason. That said, it might not even matter. After all who switches banks any more? Consumers just add new accounts and transfer money back and forth.

As I written about before, consumers are accessorizing their checking accounts with value-added services. This plays well with the relationships and connections Radius can bring to the table—but it’s hardly the reason why borrowers go to Lending Club in the first place.

In the S&P article, a Wedbush Securities analyst says, “LendingClub will be a competitive deposit-gatherer by offering a very attractive value proposition for customers.”

That “attractive value proposition” must be something other than a high rate. Does it really want take Marcus and All head-on?

Lending Club’s challenge will be becoming a competitive cross-seller of products and services.

If the company can truly become an open “marketplace bank” it will stand a better chance of gathering deposits at a competitive cost.

Lending Club will also have to continue to attract a more affluent customer base. This is an issue that plagues a number of neo/challenger banks, Chime in particular. The marketplace lender has been making progress on this front. In 2019, roughly 63% of loans were made to Grade A and Grade B borrowers—up from 39% in 2014.

Acquiring a bank like Radius is a good first step to repairing the economics of its business. Kudos to Broadmoor Consulting’s Todd Baker who wrote about the need for Lending Club to become a bank back in November 2016.

But realizing its vision of becoming a “marketplace bank” and delivering on its financial health promises will require more than a bank charter.

Lots of banks, credit unions, and fintechs talk about financial health. But their actions tell a different story. Lending Club called out the hypocrites on its website the other day:

The company’s Financial Health Officer, Anuj Nayar assured me that Lending Club is committed to transitioning from a single product provider to becoming a financial health platform.

Nayar said Lending Club has a “major work stream to come up with new financial health scores,” which he hopes will be made public this year.

I don’t speak SiliconValleyese, so I’m assuming a “major work stream” is a real thing.

If Lending Club delivers on this promise, maybe it really can create a “category-defining experience.”

Last word: A number of observers have referred to this deal as the first time a fintech firm has acquired a bank. It’s not: Green Dot acquired Bonneville Bank back in 2011.