Breaking
5 TikTok Growth Hacks You Need To Know
Zynga Stock Looks Attractive At $9
How Russian Thieves Use Dark Web To Get...
France Off Travel Corridors And FCO Exempt List
Ask Ethan: Why Are The Moon And Sun...
When To See The Moon And The Planets...
IRS-CI Involved In Largest-Ever Seizure Of Terrorist Organizations’...
The Check Really Is In The Mail. After...
Epic Games Vs Apple: Why You Won’t Be...
Senator Kamala Harris Proposed A Bold Tax Credit...
Deal Terms To Reduce The Risk When Buying...
Multiple Sclerosis Drug Shows Promise For HIV Prevention...
The Neglected Piece Of Retirement Planning
It’s No Longer A Viable Option For Capitalism...
Virtual Credit Cards: An Extra Layer Of Protection...
Lessons From The Rainforest: Human Health Leads To...
Home Finance Why Microsoft Will Continue To Thrive After Its Blowout Earnings Announcement
Finance

Why Microsoft Will Continue To Thrive After Its Blowout Earnings Announcement 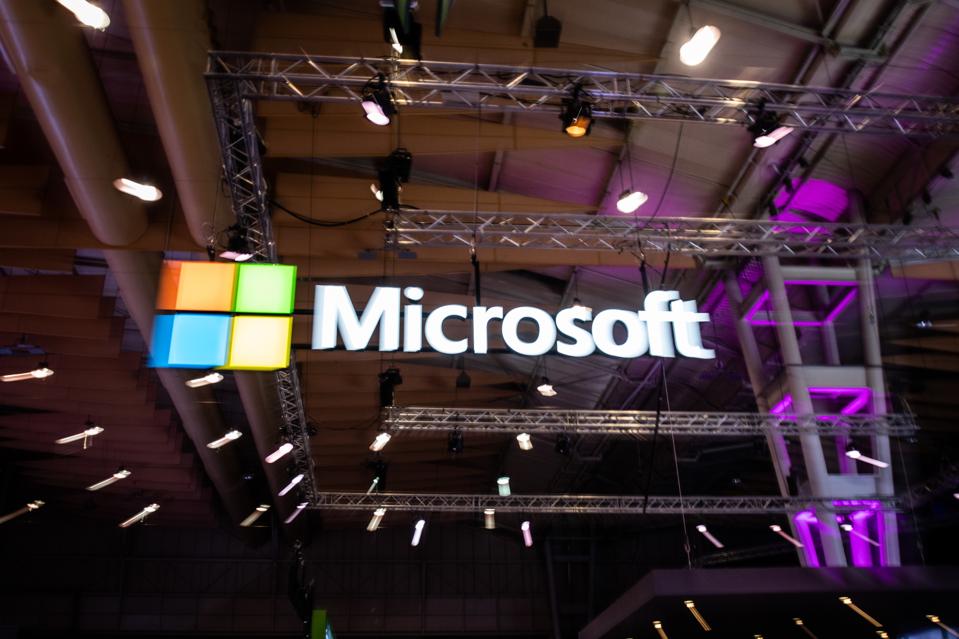 Microsoft beat most analysts’ forecasts with this week’s announcement of record earnings and profits. The company’s stock was understandably up the day after the announcement. According to MarketWatch, “Microsoft stock has gained 63.2% in the past 12 months.”

I have been around Microsoft for a long time. When I moved to Seattle in 1990, I would visit a college friend who worked in Building 4 on the old campus. His wife worked on the Encarta encyclopedia. He coded, moving from project to project. After five years with the company, so meteoric was the stock’s rise, that they, and many of their peers, retired. Those were the days. In the early 90s, Microsoft provided Seattle with its first tech boom as the stock’s meteoric rise coincided with the rapid adoption of PCs with the Windows operating system. But by the end of the decade, Microsoft was being accused of being a monopoly by the U.S. Department of Justice. 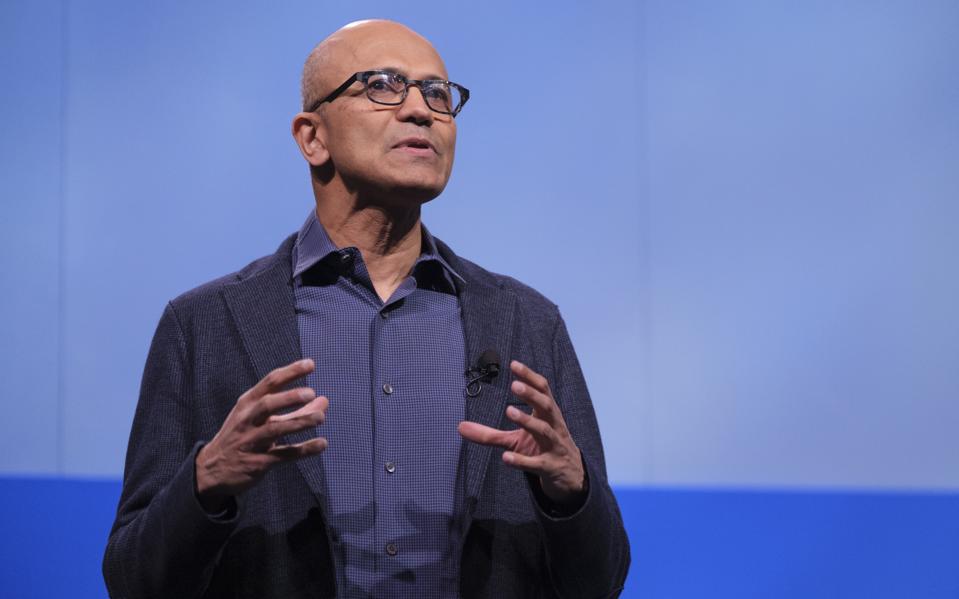 Today’s Microsoft is a far cry from that original unicorn. To a startup today, Microsoft is almost as old as IBM (founded in 1924) was to a Microsoft when it launched in 1975. The stock market swoons over FAANG stocks. There is no “M” in FAANG (FAANG consists of Facebook, Apple, Amazon, Netflix, and Google). Yet, Microsoft’s stock was up in a down market the day after its earnings announcement, the result of another solid earnings beat. While other tech companies get more attention, Microsoft keeps going about its business, providing solid growth and impressive earnings.

Seattle provides a unique vantage point on the machinations of the current economy. Home of Starbucks, Microsoft and Amazon, and spiritual home of Boeing, the city provides a mix of the old, middle-aged and new economy. That mix has created steady growth, but also problems that were less familiar when Microsoft was born. Seattle has seen some high-profile crime events recently. Housing costs have skyrocketed. Homelessness is persistent and troubling.

Seattle has elected and re-elected a progressive slate of local politicians including socialists, who traditionally clash with powerful corporations, especially those that are accused of monopoly. Nationally, the press is reporting about a techlash, fueled by the business practices of companies like Amazon and Facebook. According to a recent New York Times article: “The positive perceptions of Google, Facebook, and other large tech firms are crumbling.” The best and the brightest don’t necessarily want to work for high profile tech companies anymore.

Yet, in the midst of all of this dissension, Microsoft keeps navigating its way by focusing on one key trait above all: decency. Where Amazon has clashed with local governments in Seattle and New York (with its HQ2 dalliance), Microsoft has developed plans. Microsoft has taken the lead on a host of other progressive positions: homelessness, immigration, the environment.

Earlier this month, Microsoft announced a plan to be not just carbon-neutral, but carbon negative. In an era where the U.S. has announced its intention to pull out of the Paris Climate Agreement, this decision illustrates Microsoft’s determination to keep moving forward with its own relatively progressive agenda.

An interaction of any length with Microsoft proves that its corporate dictates are more than just words. A sense of decency pervades the campus. Workers there come in all colors, sizes, genders, ages. The feeling in the halls and on the paths is colloquial—peers sharing ideas. The culture of contention that gets ratings on cable news seems a world away.

Microsoft under Satya Nadella appears to strive to find value in each human being, each potential customer, each prospective worker. It’s a mindset that has taken the company from a place that smashed workers’ iPhones to a leadership position in iOS app development. When I saw a photo of an iPhone featuring Microsoft Word in the window of an Apple Store in Palo Alto a few years ago, I was floored. Such an image would have been unthinkable in the competitive culture of Microsoft only a few years before.

Microsoft has navigated the changes in technology remarkably well over the past decade. As long as the company continues to be guided by decency and respect, there’s no reason why its powerful brand and leadership position cannot continue to thrive and make earnings reports like the week’s the rule, not the exception.

Karim Benzema Proves His Worth In Furiously Fought Madrid Derby