Why Speed Is Important For Idea Validation 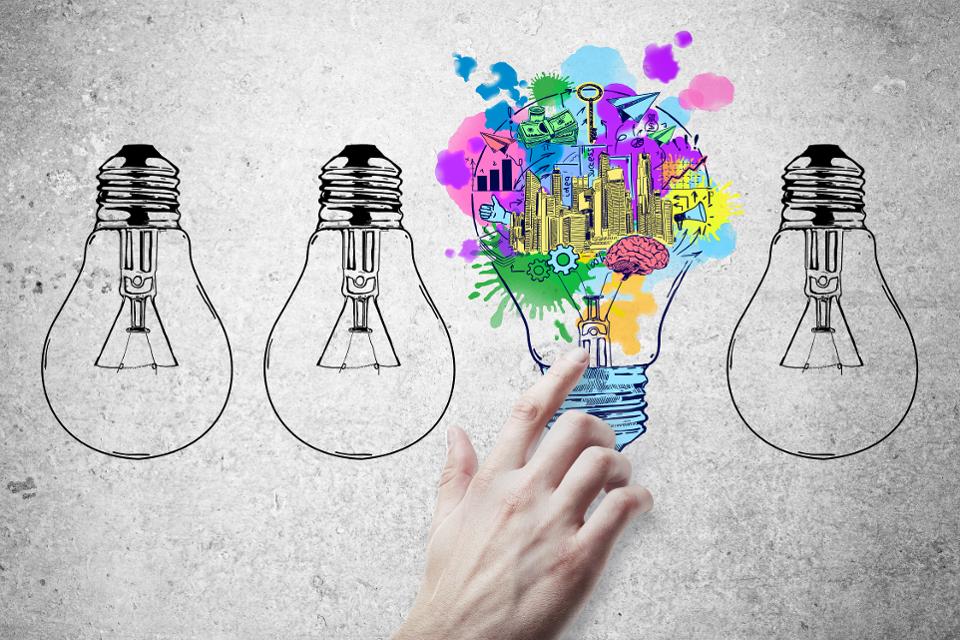 Speed is important for idea validation. To understand why, it’s important to first understand the … [+] different groups of customers who will adopt your product at different stages from idea to scale. What is valid for one group may not necessarily be attractive to the other.

Close to 50% of startups fail because they don’t address a market need. Idea validation is the process by which entrepreneurs verify if their idea fills a gap in the market and customers are willing to pay and use their product. While validation is continuous throughout the life of a startup, it is a critical phase in the earliest stages. Without it, most products fail.

Speed is important for idea validation. To understand why, it’s important to first understand the different groups of customers who will adopt your product at different stages from idea to scale.

First you have the innovators, the group that’s most interested in trying a new product even if it’s not fully functional or intuitive. This group is usually the easiest to capture because they want to be the first to try a new solution. They’re important for every startup looking to gather feedback quickly and build case studies to facilitate attracting the second group.

Early adopters are quick to use a new product for its value proposition. They’re opinion leaders, more like influencers. They don’t mind taking a little risk in a product they feel can help them differentiate their solutions from the rest. This could be as simple as being one of the first to use a food delivery app in their city and proving to their family and friends about its usefulness and efficiency.

Early majority is influenced by the opinion of early adopters. They are cautious buyers who care about the effectiveness of the product, brand and proof. They tend to be risk averse and take their time to research a new product before making a decision. Attracting early majority is one of the signs of product/market fit as this group represents a big portion of the market that focuses on established solutions.

Late majority are reluctant buyers. They tend to be skeptical about new products and can wait years before following the first three groups. Usually, it isn’t until they see a widespread adoption of a product and feel that they are out of option that they switch.

The most conservative and last group is the laggards. Buyers in this group tend to value traditional methods and, in many cases, refuse to consider new solutions even if their preferred products are disappearing.

Having learned a little bit about customer groups, do you think the early majority would be interested in using a functional prototype? Chances are they won’t but early adopters, especially the innovators would be the first to use it and even pay or prepay for it.

Innovators represent less than 3% of the market. While attracting this first group is a sign of early validation, it does not mean the product is valid for the other groups. This is one of the reasons why speed is important for idea validation. Knowing that perfection is not mandatory for innovators and early adopters, building and launching a product quickly allows you to focus on how to build a scalable solution that can attract the early majority through the feedback and support of early adopters and innovators.

Success in a startup is about building a product people use and recommend, not just try. Today, with various no-code tools, anyone can build, release and test a functional product in just a few days. Besides prototypes, pre-selling the product, designing and delivering a non-scalable solution are two other simple and quick early-stage validation tests that will provide you with the insights you need to move to the next stage.

Spending months building an advanced product before quickly testing the riskiest assumptions is why many startups fail by exhausting their resources when they need to make changes based on customer feedback after product release. Always assume your idea will change. You want to learn quickly what major changes you need to make so you can move faster with higher success predictability.

Teach Kids About Money While You’re Stuck At...

VC Confessions – The Question You Should Ask...

This Café Will Custom Roast Every Cup Of...