Why Startups Need To Get The Founding Team Right 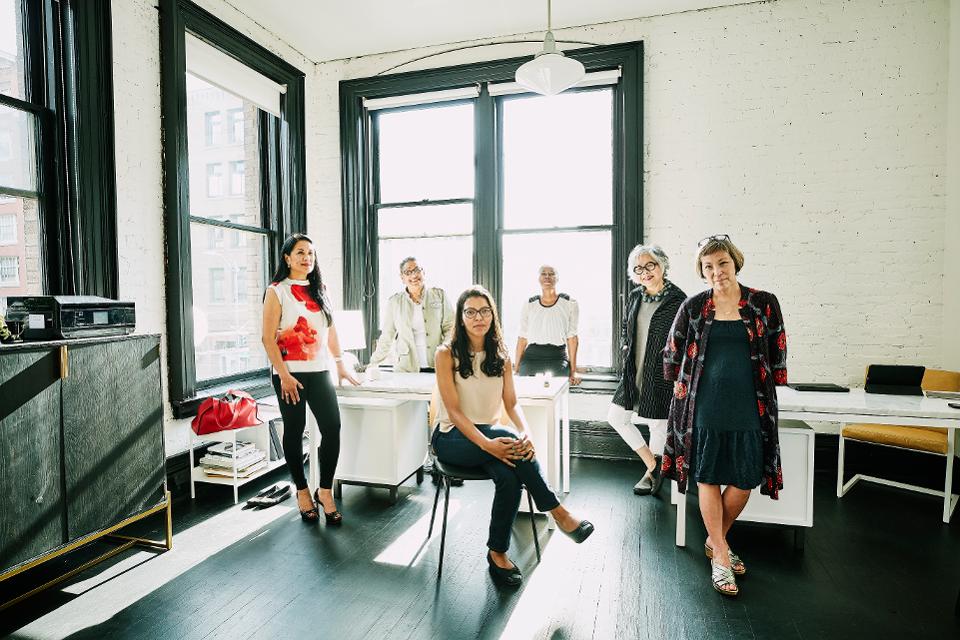 Why Startups Need To Get The Founding Team Right

The founding team is vitally important to the success of any startup, and indeed, some studies argue that the founding team are more important to the success of the startup than the product itself. That’s largely the ethos behind accelerators such as Entrepreneur First, who back exceptional people and help them turn their intellect into marketable products and successful businesses.

Rotman research from a few years ago highlighted the vital role the founding team played in the success of the business, due in large part to the breadth of knowledge and experience required to run a successful startup.

“A founder’s individual characteristics are important but what’s more important is that person’s ability to bring a bigger and more experienced team with them,” the researchers say. “And the bigger that team the more likely the firm will succeed.”

A recent study from INSEAD explored the academic literature to try and discover the genesis of what makes a startup team so successful. They scoured through 69 articles published between 1975 and 2018 to try and find common themes within the research.

It’s well known that the vast majority of new startups fail, but the research highlights that many of these failures are less down to poor products as much as they are due to interpersonal issues within the founding team. Given the inherent uncertainty and complex working environment in those early months and years, it makes sense that the a cohesive and united founding team is crucial to longer-term success. The early stages present numerous opportunities for disagreement, whether it’s around funding or product development, and when stress and tiredness are added to the mix, it can be incredibly combustible.

“Creating a startup can be hugely stressful, as you have to stretch yourself outside of your comfort zone, and you might not have the kind of money, resources or support that you’d ideally have in those early days, and it’s often a make or break period for any startup,” Jeffery Liu and Artem Ibragimov, founding partners at fintech startup XanPool, told me recently. “Being able to get along and remain productive during this intense period of growth and development has been absolutely vital to our success to date, and selecting the right founding team is undoubtedly the most important aspect of any startup. Ideas can change, but the founding team is usually more enduring, so it’s key to get it right.”

The founding team of a startup obviously has various differences to teams formed in other work contexts. While some accelerators play a match making role, in most startups, the team is largely self-selected. There’s no manager to select team members, much less to assign them the roles they’ll undertake. Instead, startup teams tend to come together of their own volition, with the roles they take on largely decided among themselves.

This was emphasized by a recent study from the University of Texas, which highlighted the importance of collective ownership among the founding team.

“To get others to feel like, ‘This startup is really ours,’ the team needs to have their fingerprints on the idea,” the researchers say. “Not just building it up as it currently stands, but actually shaping, maneuvering and influencing some aspects of the idea.”

The authors refer to such behaviors as “help seeking” and they believe they are crucial to getting the founding team on board with the vision of the startup. As is so often the case however, there is a sweetspot to be reached. If procrastination and squabbling are to be avoided, clear boundaries must be drawn when soliciting feedback so that parts of the business that are set in stone are not up for negotiation. The authors believe that such “territory setting” is not only popular with team members, but beneficial to the business itself.

Another study, from researchers at Imperial College London, explores how the distribution of roles among the founding team is undertaken. Who would be CEO? Who would be CFO or COO? This may sound obvious, but in situations where equity stakes are equal, who becomes the “boss” can often be a sensitive matter.

“We tried to be as rationale as possible when allocating roles, as we didn’t want to be precious over who was the ‘boss’ and who wasn’t,” Gaurav Bhattacharya, CEO and cofounder of tech startup Involve Soft. “So with my background, I mainly look after sales, marketing, and investor relations, while my cofounder Saumya manages engineering, product and customer service, as she has a strong technical background.”

The paper found that teams typically look at two distinct competence cues when divvying up roles in the team:

Interestingly, when founders roles were correctly divided up according to their “status,” the success rate of the startup was higher. Rather less appetizing was the finding that this was even so when “status” relied on outdated stereotypes.

For instance, white guys with a prominent firm on their resume were highly likely to be given the top job, whereas Asian women were much more likely to get lowly positions. When startups conformed to this stereotype, their success rate rose, with the authors suggesting this being because such conformity resulted in less conflict within the team, and even provided a sense of legitimacy, which resulted in higher financial support.

In the startup world, a common question is to ponder whether the idea comes first or the team. The original INSEAD analysis suggests that the picture is somewhat more complex than that, and indeed the team and the idea are mutually reliant upon each other.

With your team so important to the success of your new venture, how can you go about ensuring you pick the right people to take with you? Here are a few things to consider.

There is a growing appreciation that the founding team are crucial to the success of any startup, and hopefully these tips will go some way towards ensuring you have just the right team to take your startup to success.

Five Strategies For Getting Women Into Senior-Level Roles

How To Create, Sell And Profit From An...

5 Ways To Launch Your Startup Faster

SBA Opens Up New Grants And Loans For...