Home Finance Why The Coronavirus Could Raise Wages
Finance

Why The Coronavirus Could Raise Wages 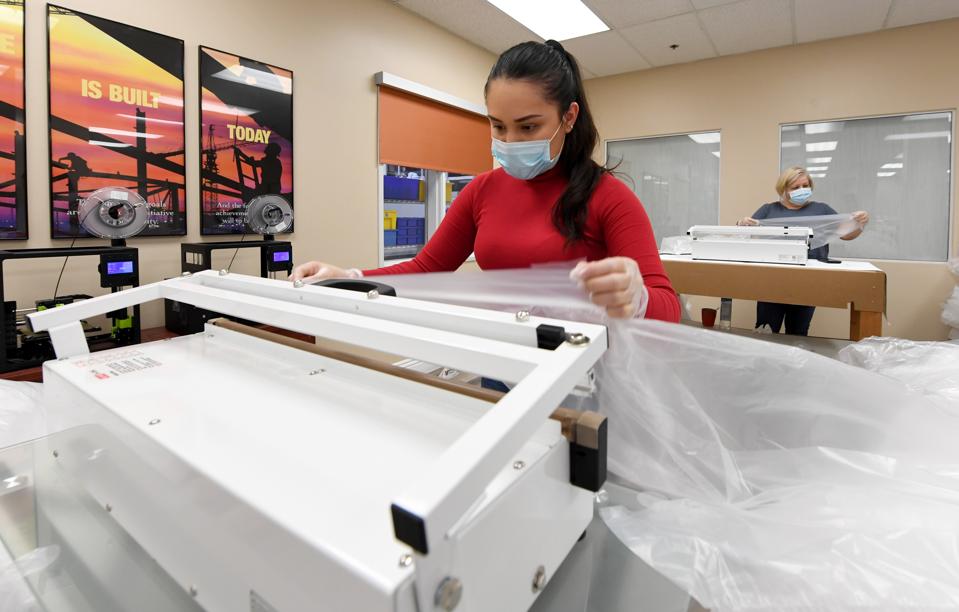 US unemployment shot higher in the last month, thanks to coronavirus closures. Some 17 million people filed new jobless benefit claims.

But it’s actually even worse.

Overwhelmed web sites and bureaucratic snafus kept many from applying. Others, while still nominally “employed,” saw their wages or hours cut. It’s terrible and will keep getting worse until the shutdowns ease and people believe they can circulate safely again.

But while the immediate outlook is dire, these events could ultimately mean higher wages for many workers. To see why, we have to think a few steps ahead. 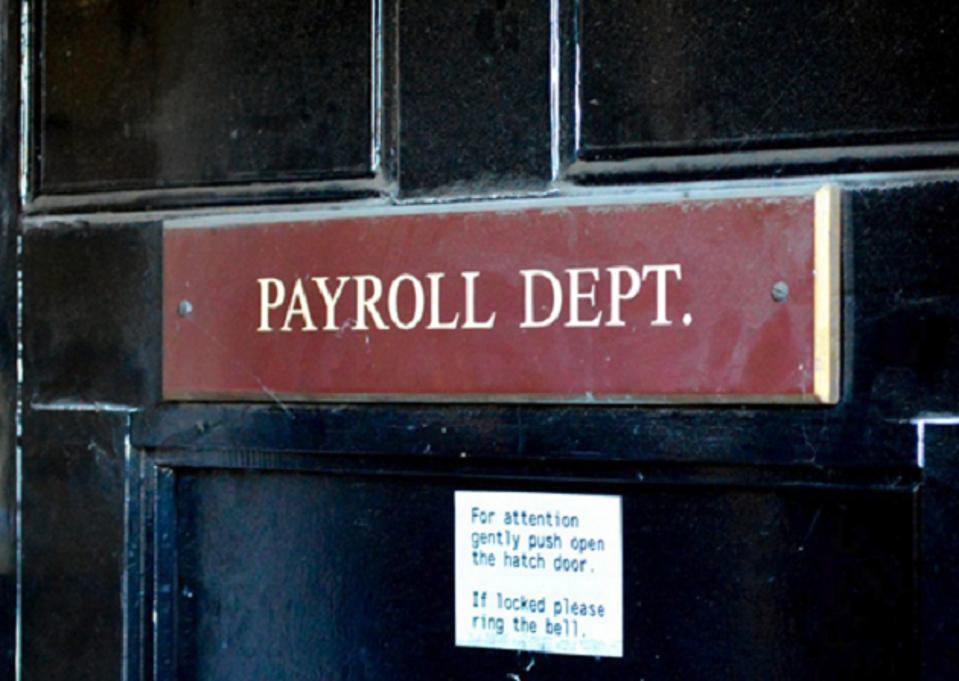 The FT-Peterson US Economic Monitor poll, conducted March 24–29, says a majority lost at least some income due to the coronavirus.

This survey shows a difference between income groups but less than you might expect. Nonetheless, it seems around 20% of respondents are now either unemployed or working for “very significantly” lower pay.

Or are they? The FT/Peterson poll isn’t random. It samples “likely voters.” Responses are weighted to reflect the voting population, which is different from the working population.

But that’s not necessarily good news. It means something like three-quarters of the electorate just took at least a small pay cut. That matters to them, and therefore to politicians… especially since this is an election year.

This sort of thing makes voters unhappy across the board. Republicans and Democrats both want to “do something.”

And, to be fair, they should do something, because otherwise this widespread, simultaneous income loss will devastate the economy. Even many fiscal conservatives agree cushioning the blow is necessary and proper.

But how they do it matters. Crisis-driven policies usually have unintended side effects.

For one: Congress temporarily added a $600/week federal bonus to existing state unemployment benefits until July 31. That’s roughly equivalent to a $15/hour full-time job, and the job is to… stay home and not spread the virus. Which is the right move for now, but it’s also an impromptu “guaranteed national income” experiment.

What if, as seems likely, we get into July and the unemployment rate is still in double digits? Are Congress and the president going to cut benefits for millions of voters? Three months before an election?

That’s hard to imagine… which means the added benefits will last even longer. And the longer they last, the harder they are to take away. Meanwhile, they effectively act as a $15/hour national minimum wage.

And that’s not all. Congress also mandated paid sick leave in certain situations. Many companies voluntarily added similar benefits. Those, too, will be hard to take away. Crisis measures tend to become a “new normal.” 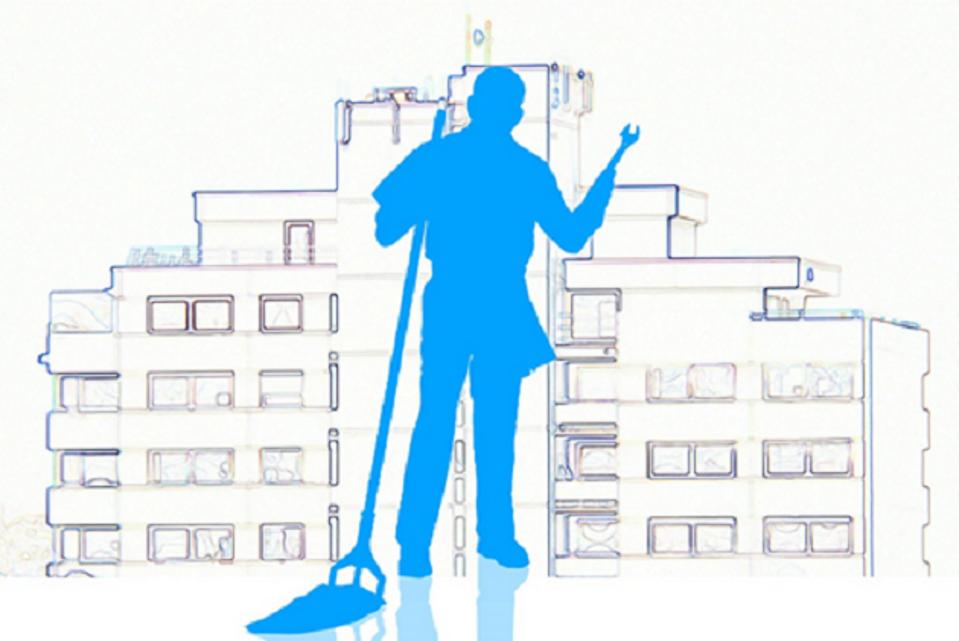 Let’s talk about the people whom the pandemic hasn’t unemployed.

Imagine, for instance, you are a grocery store cashier or a hospital janitor. You used to make $12 an hour. Your employer added another $3 to “compensate” you for the present risky conditions.

Now you make $15 an hour. That’s nice… but you could still get the coronavirus and take it home to your family. Not so nice.

Meanwhile, your “non-essential” friends will, once the unemployment system gets in gear, be making as much as you are (and possibly more in some states) just to sit safe at home, watching Netflix NFLX and chilling.

Worse, you can’t get that deal unless your employer is kind enough to fire you. Quitting would disqualify you for benefits. You are stuck in a suddenly dangerous job whether you like it or not.

You know society depends on you, so you stick it out. But you’re going to remember, and you probably won’t settle for mediocre wages anymore. 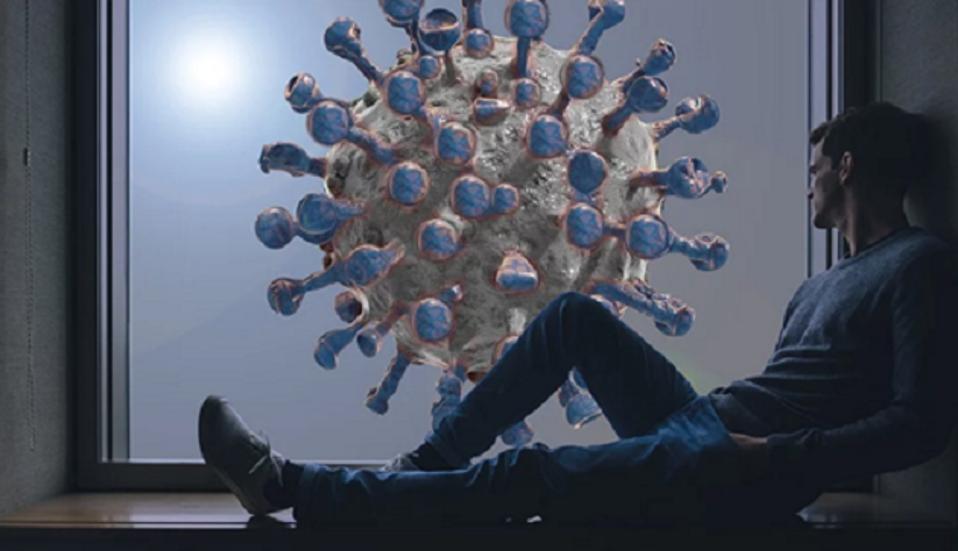 Eventually, we will have more effective treatments and vaccines for the new coronavirus. Its economic effects will last longer, but they will pass, too. Then what?

Throughout this recovery, it’s been kind of a mystery why wages didn’t rise more even as unemployment fell to record lows.

One theory: the 2007–2009 recession and housing crisis were so painful, people were glad just to have any job at all, and afraid of losing it. Employers gained the upper hand in pay negotiations.

A new study by San Francisco Federal Reserve Bank researchers looked back at pandemics throughout history. It turns out they almost always led to higher wages, years and even decades later.

Unlike war, pandemics don’t destroy buildings and physical capital. They do, however, reduce the labor supply. That makes workers more valuable and lets them demand higher pay.

If that happens this time, it will reverse a decades-long trend in which productivity grew faster than wages—one reason stocks have done so well since the 1980s. Capital won, labor lost.

The tables may be turning.

My partner John Mauldin predicts an unprecedented crisis that will lead to the biggest wipeout of wealth in history. Most investors are unaware of the pressure building right now. Learn more here.