Breaking
What You And Your RTO Business Need To...
4 SEO Trends for Websites You Should Not...
3 Reasons Why Desk Booking Is Rising In...
8 Tips to Play & Win at Online...
How can software benefit facility management?
Do Professional Casino Players Pay Taxes for the...
Becoming a Trading Expert: What Is the Best...
Dos and Don’ts for B2B Organisations in 2022
Should your business be using Machine Vision?
Colour Masterbatch vs Raw Pigments – Which Is...
Keeping your business moving as you expand online
Top Four Celebrities Who’ve Invested In Cryptocurrency
Why is Cloud Computing Tipped to be the...
How to Raise Money for Non-profit Organizations in...
Choosing the right theme for your WordPress Business...
A Guide to Using Celebrities to Promote Your...
Home Business Why This Natural Products CEO Took A 70 Percent Pay Cut To Pursue His Passion
BusinessEntrepreneurshipStart Ups 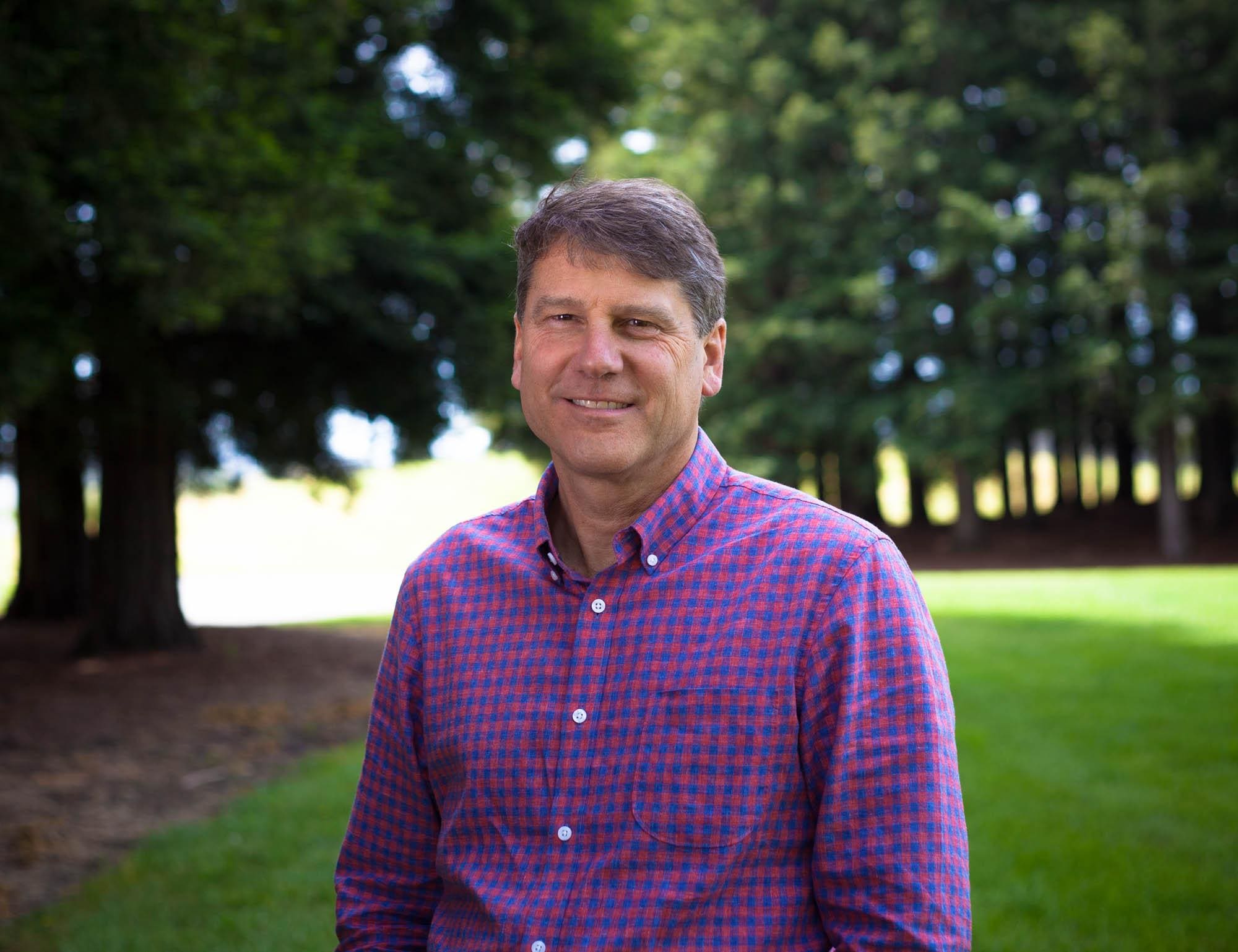 Blair Kellison hasn’t always been a health food fanatic — it all started one day in the mid-1990s when he wandered into the 19th Street natural foods co-op in Santa Monica, California and discovered a whole new world. Walking the aisles of the market, he felt inspired by the array of fair trade, healthy and organic products on the shelves. But it wasn’t just the discovery of these new products that interested him.

The mission-driven companies behind these products filled a void that Kellison had been feeling for awhile. In his role as brand manager at Nestlé, Kellison didn’t quite fit in with all of his colleagues: he was unhappy with the culture, uninspired by Nestlé products and truthfully, only turning in a lukewarm performance in his role. But these natural food companies were different. They cared about their social impact, from their carbon footprint to the treatment of those producing the food.

“I was in heaven,” says Kellison. “I fell in love with these products and started eating healthier and became a vegetarian. But here I was working at Nestlé, selling Butterfingers and Nesquick. I couldn’t help but think that these companies needed my help more than Nestlé ever could.”

Not long after his first visit to the co-op, Kellison pulled some of his favorite natural foods products from his kitchen cabinet and sat down to write a letter to each company’s CEO, asking for a chance to come and work for them. He had a hunch that aligning his passion for their products with his sales and marketing skills could lead to something big, and it turns out he was right.

In 1995, Kellison took a 70 percent pay cut to move from the corporate world to a mission-driven vegetarian company — and he considers it the best decision he’s ever made.

Kellison has been in the natural products industry for 25 years now and has served as the first non-founder CEO to four mission-driven, natural foods companies, including his current role as CEO of Traditional Medicinals, a fair trade and wellness tea company.

He has made a name for himself in the industry as someone who can build an authentic relationship with the founder, working with them to transition from a command-and-control environment to a collaborative, purpose-driven culture. In his current role, he has a great friendship with Drake Sadler, the founder of Traditional Medicinals.

“Our relationship is a marriage of the distinct qualities of a founder and a CEO,” says Kellison. “You have to come in with the attitude that you’re there to make a good thing even better. The founder is the one with the big idea, I’m the one to make it reach its full potential.”

Kellison has tremendous respect for the hard work that came before him and the mission on which Traditional Medicinals was founded: to educate and connect people to the power of plants for wellness. In fact, it’s what fuels his efforts to expand the talent pool and scale the organization today.

But no matter how great your product is or how inspiring your mission, if nobody knows about it, you’re going to have a hard time fulfilling that mission. Many in the natural products industry struggle to attract top talent, secure bank financing, and distribute their products, and Traditional Medicinals was no exception.

But under Kellison’s leadership the last twelve years, they’ve experienced the greatest growth period in company history. Traditional Medicinals is now the fourth largest bagged tea company in the United States. The organization has transformed in every measure: it grew from 20,000 stores to 70,000, 60 employees to 200, and from a $20 million business to $120 million. Despite its growing head count, Traditional Medicinals remains a human-scale organization. The company hires and fires by its core values, and everyone is treated with respect as an individual.

“It has been my honor to take on this responsibility and to be the steward of the 34 years of hard work that came before me,” says Kellison. “I could tell you about all of these great changes we’ve made to this company, but our mission, values, and our formulas have never changed.”

Kellison’s approach to leadership is simple: he hires people who are smarter than him, and then he listens to them — especially when he disagrees with them. This purpose-driven approach to leadership runs counter to traditional command-and-control environments, where Kellison believes you’ll only ever be as good as the founder, because they’re the one telling everyone what to do.

“It can be hard for founders to watch me do what I do,” says Kellison. “I’m a servant leader. I believe that leadership is about growing others and helping people be better at life. That takes time, collaboration, and a lot of listening.”

Since his days at Nestlé, Kellison’s definition of success has changed drastically. In fact, one of his greatest achievements came in the form of feedback from a frontline employee during an executive review of Kellison’s performance. When asking people around the company what they thought of him, a team member in construction said, ‘He knows my name, he knows my wife’s name, he knows my dog’s name is Merlin and that he got hit by a car last year. He always asks about my dog. That’s all I need from my CEO.’

“When people know that the person they work for cares about them, they will bring their best self to work and do amazing things,” says Kellison. “I’ve come to find in life that happiness leads to success – it is not the other way around. And I’m much happier now than I’ve ever been.”

‘The Falconeer’ Preview: An Xbox Series X Launch Title Worth Keeping An Eagle Eye On