Breaking
What do we mean by a ‘regulated’ online...
Why Communication Is So Powerful In The Age...
OpenSooq, The Best Website to Buy Used Cars...
Hot Tips to Reduce MacBook Pro Fan Noise
How to Make the Most Out of Your...
7 Examples Of Using AI For SEO
How to Launch a New Restaurant Business
Start the Year Debt Free
How to clear a browser cache on a...
Which are the best software providers of slots...
How Investing Can Help You Save For Retirement
Key Software Tests to Conduct Before Product Launch
Why so many people play slots online in...
Why businesses should prioritise Cyber Security
What You And Your RTO Business Need To...
4 SEO Trends for Websites You Should Not...
Home Business Why William Tell Is Not A Good Example For Growing Your Business
BusinessEntrepreneurshipStart Ups 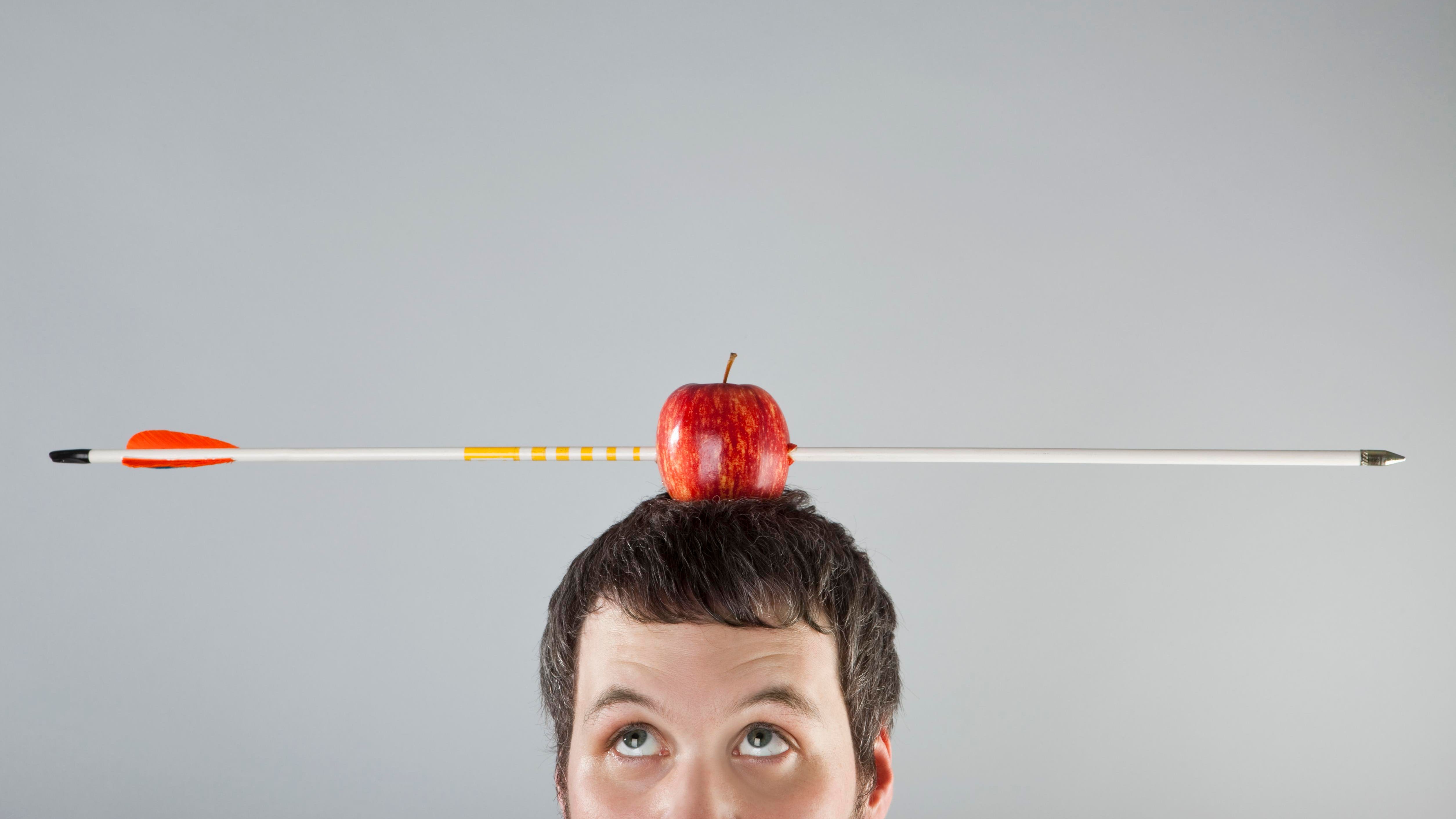 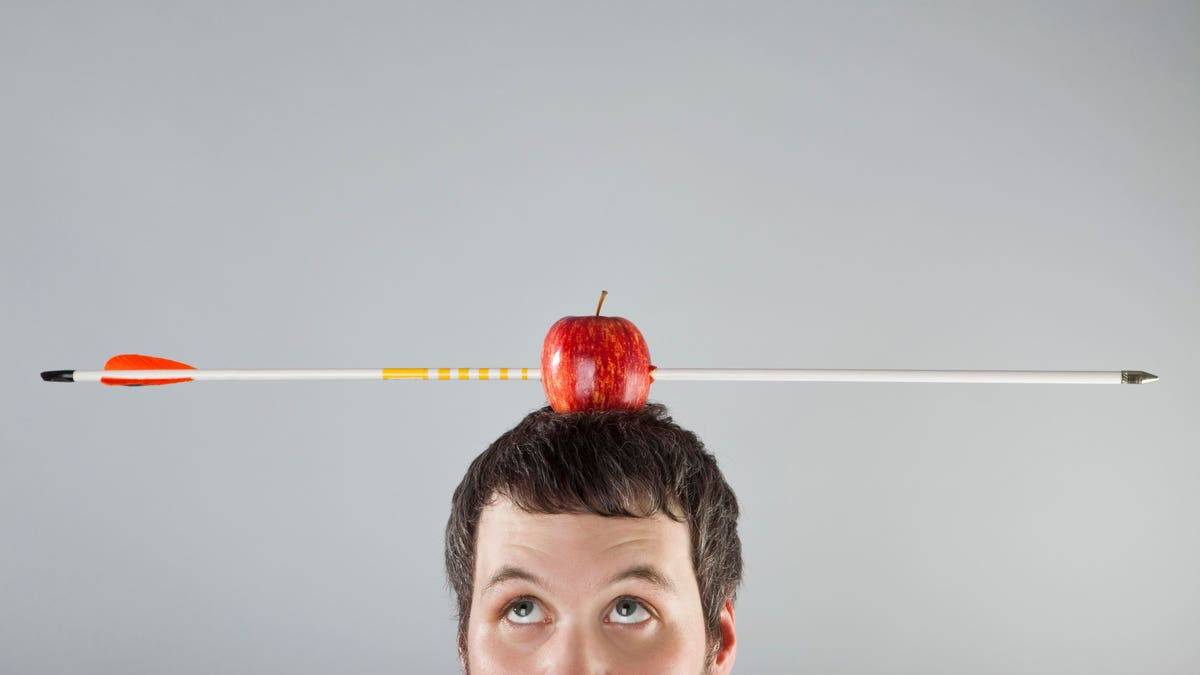 Perhaps you have heard the story of William Tell. Ordered by a tyrant to split an apple on his son’s head or both would be executed, Tell split the apple and saved their lives. This act of grace under pressure is so powerful that today, at least 500 years after Tell is thought to have lived, we continue to acknowledge this extraordinary act.

In today’s business world, we lionize our modern William Tells. On Wall Street, a new William Tell is crowned at the end of the year when the investor who has outperformed all others is identified. The hedge fund manager John Paulson is one such example. Having bet against the booming housing market in the mid-2000s, Paulson reportedly made a billion dollars for him and his clients. Paulson’s skillful bet against conventional wisdom that the housing market would never crash led some people to call it “the greatest trade ever.”

But there is one critical difference between Paulson and Tell. As far as we know, Tell only shot once at an apple perched on his son’s head. Riding a wave of fresh investor capital that flowed to him after the housing crash, Paulson continued firing arrows. Paulson, however, was unable to repeat his market-topping success and recently returned all his outside investors’ money. While we should shed no tears for Paulson, whose net worth is estimated at $4 billion, his experience illustrates just how difficult it is to consistently be Tell year after year.

As managers and leaders, why should we care about Tell and Paulson? We should care because we often allow ourselves to be tempted into shooting at small apples when there are perfectly good barns to aim at. Every business has at least one cash cow, a business unit or product that provides an outsized amount of the profits relative to the rest of the business. Often, these cash cows are left alone, using the thinking “if it’s not broken, don’t fix it.” Management instead turns its attention to an underperforming product or business unit or launching a product. It feels much better to work on problems or new products than to wrestle with the head of a cash cow business.

The dirty little secret about cash cows, however, is they are rarely running at full tilt. It is human nature to coast when succeeding, and cash cows are no different. There is usually more to be wrung out of a cash cow business, and given the skill of the people running the business, it is likely that if pushed, they will find more growth and more profits.

You can accomplish this by doing the following:

1. Assess all sources of profit and growth.

2. Identify the largest sources of profit and growth.

3. Ask whether they are delivering an outsized result relative to the rest of the business. For example, is a business unit with 20% of the firm’s headcount delivering 50% of the profit?

4. Assess how much market share the cash cow enjoys. Is there room for additional growth? If so, what needs to be done to achieve it?

6. Make small bets for the future on new products or business units that are separate from the cash cows while pushing the cash cow for more growth. As the saying goes, no tree grows to the sky.

7. Watch out for turf wars. Business history is full of companies that failed when cash cows choked off the growth of internal business units. Your role is to make sure cash cows continue to provide new growth while shepherding new products or business units along the same path.

During 2020, our company identified our cash cows and focused on getting more growth from them. Despite a difficult environment, most of them grew. We also made a small bet on a new product, and while the initial launch was challenging, we have seen a significant return on our investment. If you wish to learn more about this topic, some books that have been of value were The 80/20 Principle: The Secret To Achieving More with Less by Richard Koch, Profit From the Core by Chris Zook and James Allen, and Loonshots by Safi Bahcall.