Breaking
How to Build a Sales Forecast Model
The Unexpected Ways COVID-19 Has Forever Changed What...
Google Posts: Conversion Factor — Not Ranking Factor
How To Bring Your Branding To Life
Coinbase Cofounders And Investors Poised To Rake In...
How To Stay Top-of-Mind For Your Audience With...
Employers: Eight Red Flags You May Not Notice...
The benefits of videoing in the automotive industry
Ted Lasso, Other Apple TV+ Shows Arriving Soon...
How To Incorporate Click And Collect Into Your...
What Are Working Capital Loans and When Should...
The 10 Biggest Trends in Entrepreneurship to Look...
Clubhouse Has Grown 10X In Two Months. Here’s...
Here’s Why Tyson Foods Stock Looks Undervalued At...
How To Maintain Client Relationships During Long Projects
WhatsApp Is Pushing Ahead With Its Controversial Privacy...
Home Technology Why Your Mac Pro Status Symbol Is An Expensive Waste Of Money
Technology

Who’s going to buy Apple’s new Mac Pro? Who needs a Mac Pro? And why is the first group much bigger than the second?

When it was revealed at WWDC, the Mac Pro drew the attention of professionals, those looking at the eye-watering price tag, and Apple’s faithful geekerati. The launch date was ‘before the end of the year’ and that date has now been reached. The Mac Pro is available to buy, and the debate over the nature of the machine has grown in intensity. 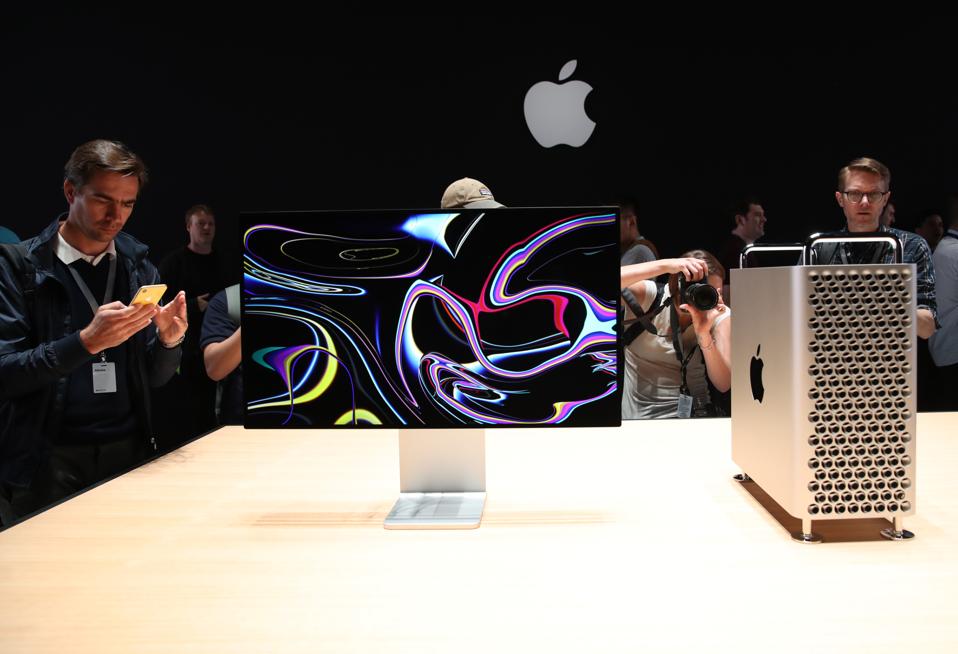 The Mac Pro is very much the definition of a professional machine. For example, it’s going to be useful for a huge amount of video editing, compression, CGI, rendering, and outputting at 4K or HD resolution. Once you have all these processes running over multiple apps, the power of the Mac Pro will be needed.

The extra memory options should allow for larger and more intensive virtual machines, with the potential for running Xcode over a number of these machines without too much cause for concern. Neither should you discount the ability of the Mac Pro to be installed in server racks, rather than bakers racks. For larger companies that will be invaluable for automation.

Just don’t expect companies to jump in immediately with significant orders. There is also the danger of being the first to buy the Mac Pro and deal with all of the issues that may or may not arise. The recent launch of the 16-inch MacBook Pro has been beset with issues around the power management of the battery and a popping sound coming from the new speaker system. These faults will be ironed out, but they highlight the almost ‘beta tester’ like nature of adopting a new machine.

With many existing Mac Pros in deadline-rich environments, I suspect that a ‘wait and see’ attitude will prevail, and I would not be surprised if that doesn’t line up with the next budgetary year for new equipment purchases.

Where the Mac Pro is needed, it will be a long, slow, burn of a sales cycle. 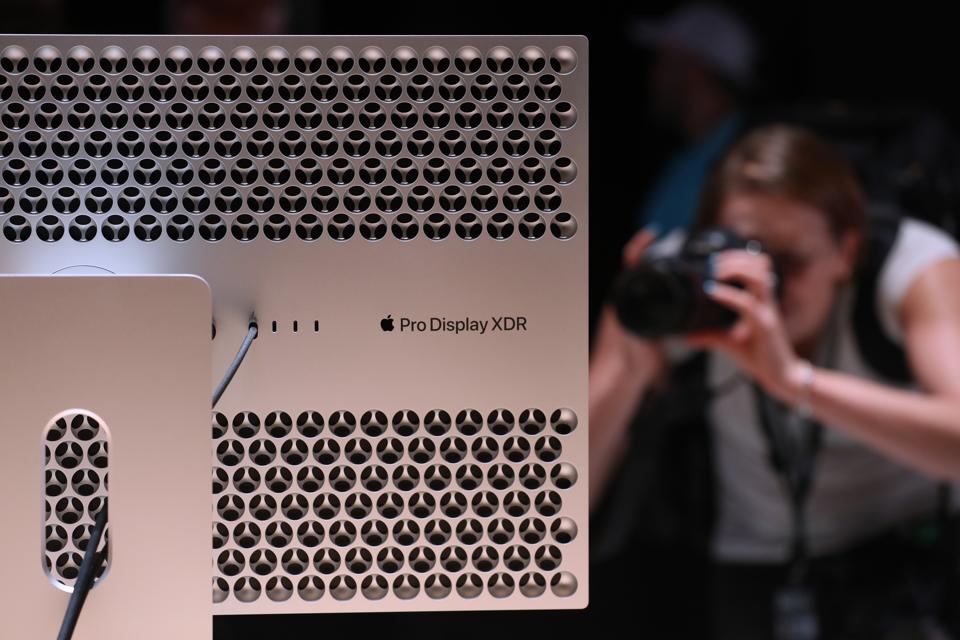 Then there is the other groups of Mac Pro purchasers… the faithful. In the world of having the best machine ‘just because’, the Mac Pro is going to be the ultimate status symbol that says everything you need to know about that certain someone.

The Mac Pro is available to order online in various configurations, and even in its base configuration the price starts at $5,999. That’s likely to be complete overkill for the vast majority of MacOS users – especially as the iMac Pro fills the ’needs more power at home’ market quite nicely – but I suspect that this won’t stop many of the fanatics organising the Mac Pro to have the undistinguished honor of owning one.

How many of them will spec out the system and have a maximum specced machine, which currently clocks in at $52,999 (with a 28-core Intel Xenon W, 1.5 terabytes of RAM, 4 terabytes of SSD storage, four graphics cards, an Afterburner accelerator, and a free keyboard and mouse) remains to be seen.

But I think quite a few of the geekerati will spring for the $400 castoring wheels.