Why Your New iPhone May Be Struggling On Christmas Day

With the Christmas presents unwrapped, it is to be expected that many of those will bear Apple’s famous logo, with the latest iPhone 11 handsets now with a legion of new owners. Even if sales of the latest handsets are lower than 2018’s iPhone XR (which has been the top-selling iPhone for each quarter this year) there’s still a lot of smartphones to be activated, apps to be downloaded, and software updates to be processed across Apple’s network.

That means many of these new users should be prepared for some short-term disappointment and logjams in Apple’s service. 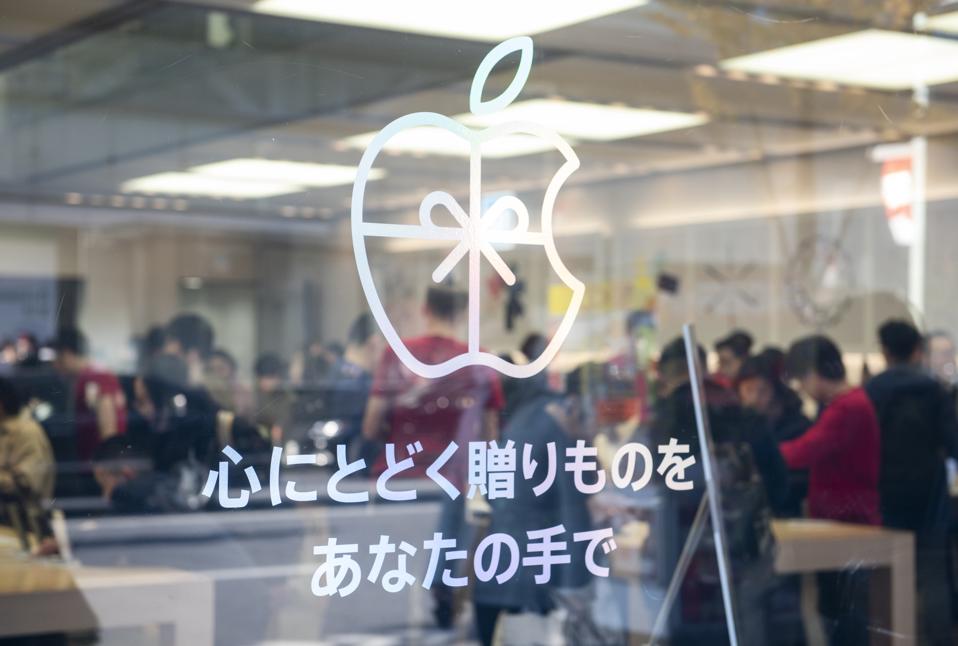 In previous years, Apple’s iPhone family has been the leading device in ‘activations over the holidays’, approaching a forty-five percent share (with Samsung and Huawei in second and third place). I expect this pattern to continue this year, which means an increase in demand on the servers of Samsung, Huawei, and other smartphone manufacturers, but especially Apple, as new devices are activated, back-ups are restored, apps are downloaded, music and video files sync, etc.

Which is where the struggle will likely happen on Christmas day.

On major days – such as the availability of a new OS – the service can slow down purely because of the volume of users. Christmas Day, no matter the planning, is going to be one of those days where the plumbing will run slower (although it’s unlikely to be completely blocked).

If you’re looking for answers, Apple has a support page (‘If You Can’t Activate Your iPhone’) and a ’System Status’ page so you can see Apple’s infrastructure and if it is actually down or just running very slowly.

I’d also recommend not updating iOS when it is offered to you. Although Apple will recommend it immediately it’s a hefty package to download from servers that are likely to be congested, and of course the download then needs to be authenticated by the same infrastructure. Keep calm any consider holding off until Boxing Day.

How Many All-Stars Will The Indiana Pacers Have This Season?

From Side Hustle To Million Dollar Plus Business

Here Are The Top 10 Technology Trends Of...

Here’s How Much Money Pediatricians Earn In Every...