Will Coronavirus Delay The Opening Of American Dream Mall? 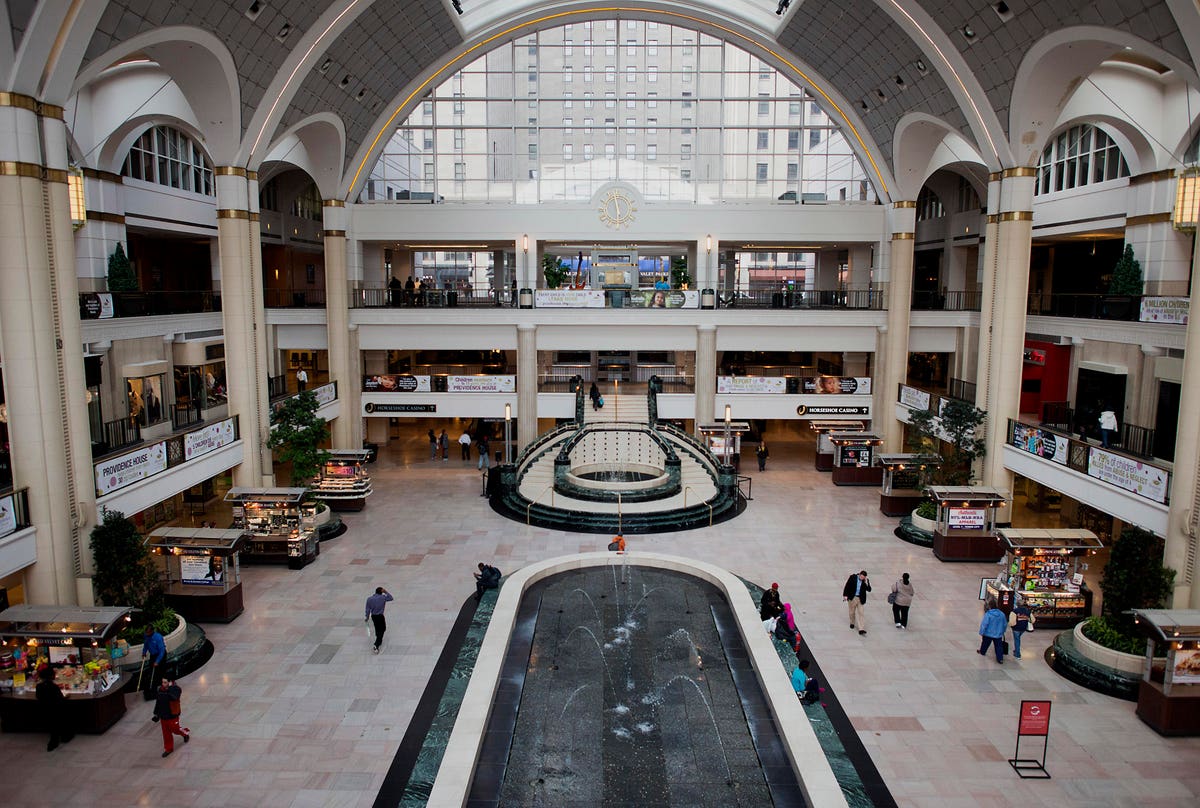 American Dream is a huge (3 million square foot) mall in northern New Jersey. It is supposed to open officially on March 19. However, the coronavirus infection threat may keep too many people from the opening, and the maligned mall may have to postpone an opening phase once again. The history of this mall has been one of the saddest chapters of American retailing. It’s been a story unfolding over almost two decades. Here are the facts so far:

1.   Under the name of Xanadu, ground was a broken in 2003 for a very ambitious, multi-purpose mall. Bad name and bad planning closed that page in this story when the original owners went bankrupt after completing 85% of the original project.

4.   Some of the original tenants in the new mall, including Barneys and Forever 21, are no longer going to open because of their bankruptcies and downsizing.

5.   The initial plan set by Triple Five Group was to open many retail stores and restaurants in March 2020, this after having opened some entertainment sections earlier.

6.   On October 25 2019, some entertainment was opened. It included an ice-skating rink and the Nickelodeon Theme Park.

7.   Late in 2019, management discovered that Bergen County, New Jersey has a blue law that states the mall’s merchandising stores must stay closed on Sundays.

10.No restaurants are slated to be opened at this time.

However, the coronavirus has scared people from going to any mall. With the public’s angst about catching the virus in enclosed spaces, it is not the best time for this mall to open. I hear that traffic in most malls has dwindled and is likely to remain so for the spring season. While most companies are trying to generate more business on-line, I think the American Dream Mall should hold off their grand opening until the virus is more contained and shopping is again a national pastime.

Warren Buffett And The Biggest Losers From The Airline Coronavirus Selloff

A Million Jobs At Risk: Why Hospitality Should...

Why The Most Successful People Are Also Tactical...