Breaking
Best Incentive To Get Vaccinated: Money, Messaging, Or...
Page Level Query Analysis at Scale with Google...
How A CIO Can Align IT With Business...
Blogger of the Month: Jo, Girl Eats World
6 Things Women In Business Know That Men...
How to Use First-Party Data for Ad Personalization
Pressing Reset—Putting A Fallen Unicorn Back On Its...
How We Went Viral: Promoting Content with Influencers,...
Blame Olympic Record Price Tag For Return To...
Apple iOS 14.5 Release: Should You Upgrade?
Why Gaming Gear Company Razer Launched A $50...
Technical SEO Implementations to Increase the Impact of...
30 Brilliant Ways to Market Your Eco-Friendly Shopify...
15 Tech Industry Leaders Share Overused (And Misused)...
How to Use Amazon Posts to Promote Your...
U.S. House Passes Bill To Create First Crypto...
Home General Will Higher Inflation Lift Bond Yields? Maybe Not
General 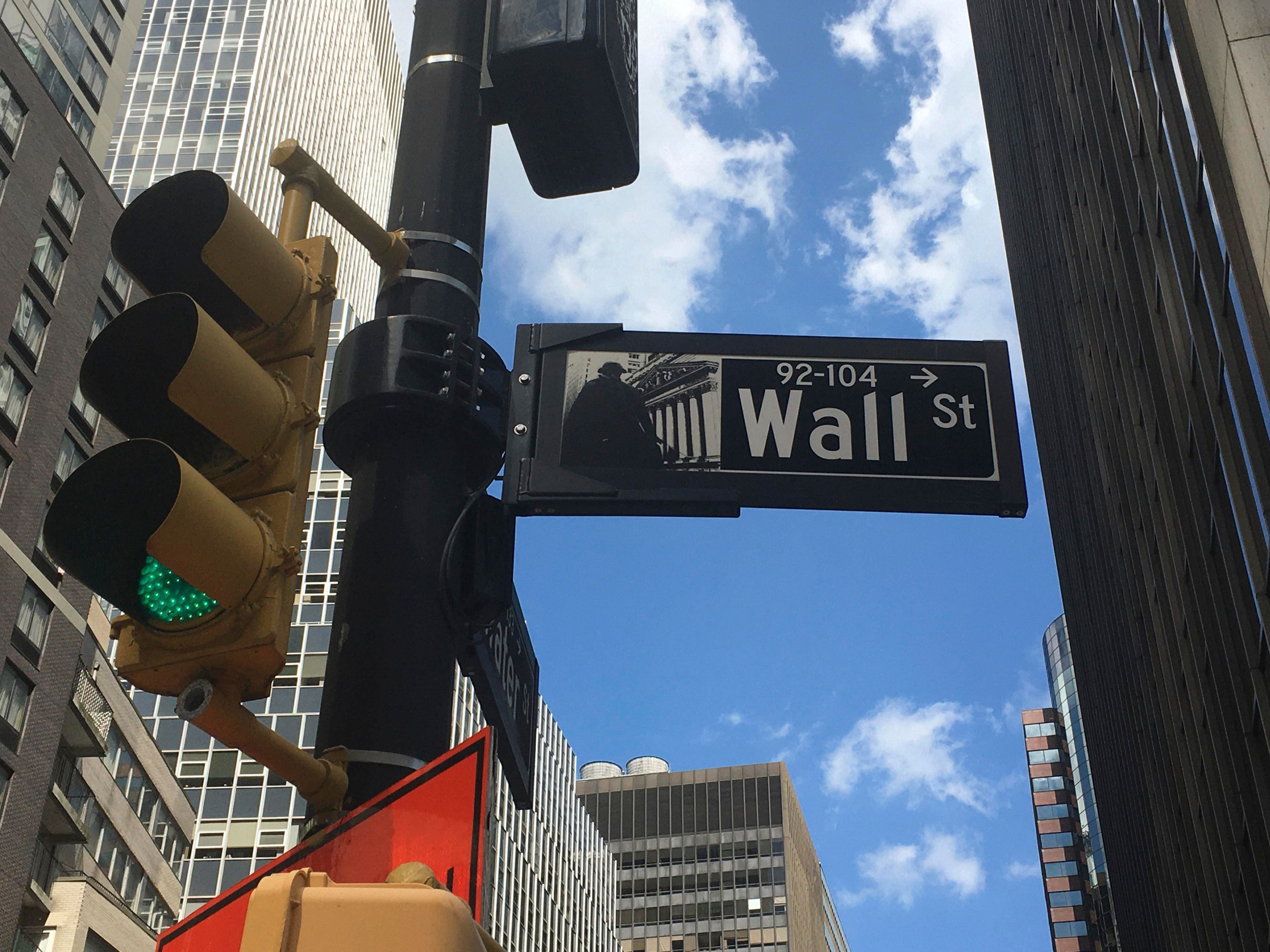 For the first time in what seems like forever, U.S. inflation is trending higher. However, that may not continue and that could have a major impact on the bond market.

“In the four months through November, headline CPI has risen by an average of 0.2% a month,” states a recent report from currency dealing company Bannockburn Global Forex.

CPI, or the consumer price index, is a commonly used measure for inflation. The fact that its going up isn’t in doubt. How long remains to be seen .

Bannockburn points to the so-called ‘base effect’ as the first key reason that inflation metrics will trend higher at least for a while. In part that’s because it is a statistical phenomenon.

The falling inflation data from almost a year ago in the depths of the COVID shutdown will provide an easy comparison for forthcoming inflation metrics to beat. In other words, early 2020 inflation was so low (negative) that it will be hard not to see a jump in inflation indicators as we enter 2021.

It will “ provide grist for an inflation scare,” the Bannockburn report states.

The second key factor is the massive levels of money printing. Some economists see that as “inherently inflationary,” the Bannockburn report says. The issue lately is that while the Fed has expanded its money printing operations over the last decade or so, inflation hasn’t shown up in the usual measures such as CPI until recently.

A third key factor pointing to inflation is rising commodity prices which go hand-in-glove with a falling dollar. Commodity prices, especially crude oil, how a high inverse correlation with the strength of the dollar. Or put another way, when the dollar dips, as it has been over the past few months, then the price of oil will tend to rise.

“The connection between the value of the dollar and inflation-rate indicators revealed itself once again during the pandemic crisis,” states a recent report from financial analytics firm HCWE & Co. “They [CPI and producer price index] react inversely to unusual changes, up or down, in the USD.”

Put simply, as the dollar sinks, just like it has over the past few months, then inflation should rise.

That brings us to bond yields. When inflation rises it is usual to see an increase in bond yields because fixed-income investors look at the real or inflation-adjusted return when purchasing securities.

“[…] since April, when the value of the dollar peaked relative to the euro in the height of the crisis, US T-bond yields have risen relative to yields in the euro zone,” states the HCWE report.

David Ranson, director of research at HCWE, connects the bond yields to currency movements via the inflation link. He notes that yields on long-dated U.S. Treasuries have risen as the value of the dollar has declined. That’s because of the dollar has been the weakest of all the major currencies. That weakness will lead to inflation and bond dealers have quickly priced that into the market with higher bond yields.

The same mechanism is at play in Europe where the euro has been the strongest currency. That’s led to the dramatic falls in bond yields. A rising currency is deflationary and bond dealers quickly price that into the market via lower yields.

Ranson sums it up as follows:

He now sees the dollar stabilizing, at which point we should have zero inflation and then bond yields in Europe and the U.S. should start to converge. He explains it like so int he report:

Eight Smart Strategies For Getting Informative Feedback From Your Customer Base

Using Data To Look Before You Leap Into Your Startup