Breaking
What You And Your RTO Business Need To...
4 SEO Trends for Websites You Should Not...
3 Reasons Why Desk Booking Is Rising In...
8 Tips to Play & Win at Online...
How can software benefit facility management?
Do Professional Casino Players Pay Taxes for the...
Becoming a Trading Expert: What Is the Best...
Dos and Don’ts for B2B Organisations in 2022
Should your business be using Machine Vision?
Colour Masterbatch vs Raw Pigments – Which Is...
Keeping your business moving as you expand online
Top Four Celebrities Who’ve Invested In Cryptocurrency
Why is Cloud Computing Tipped to be the...
How to Raise Money for Non-profit Organizations in...
Choosing the right theme for your WordPress Business...
A Guide to Using Celebrities to Promote Your...
Home Business Will Lawsuit Drive Uber And Lyft Towards A Franchise Model In California?
BusinessEntrepreneurshipStart Ups

Will Lawsuit Drive Uber And Lyft Towards A Franchise Model In California? 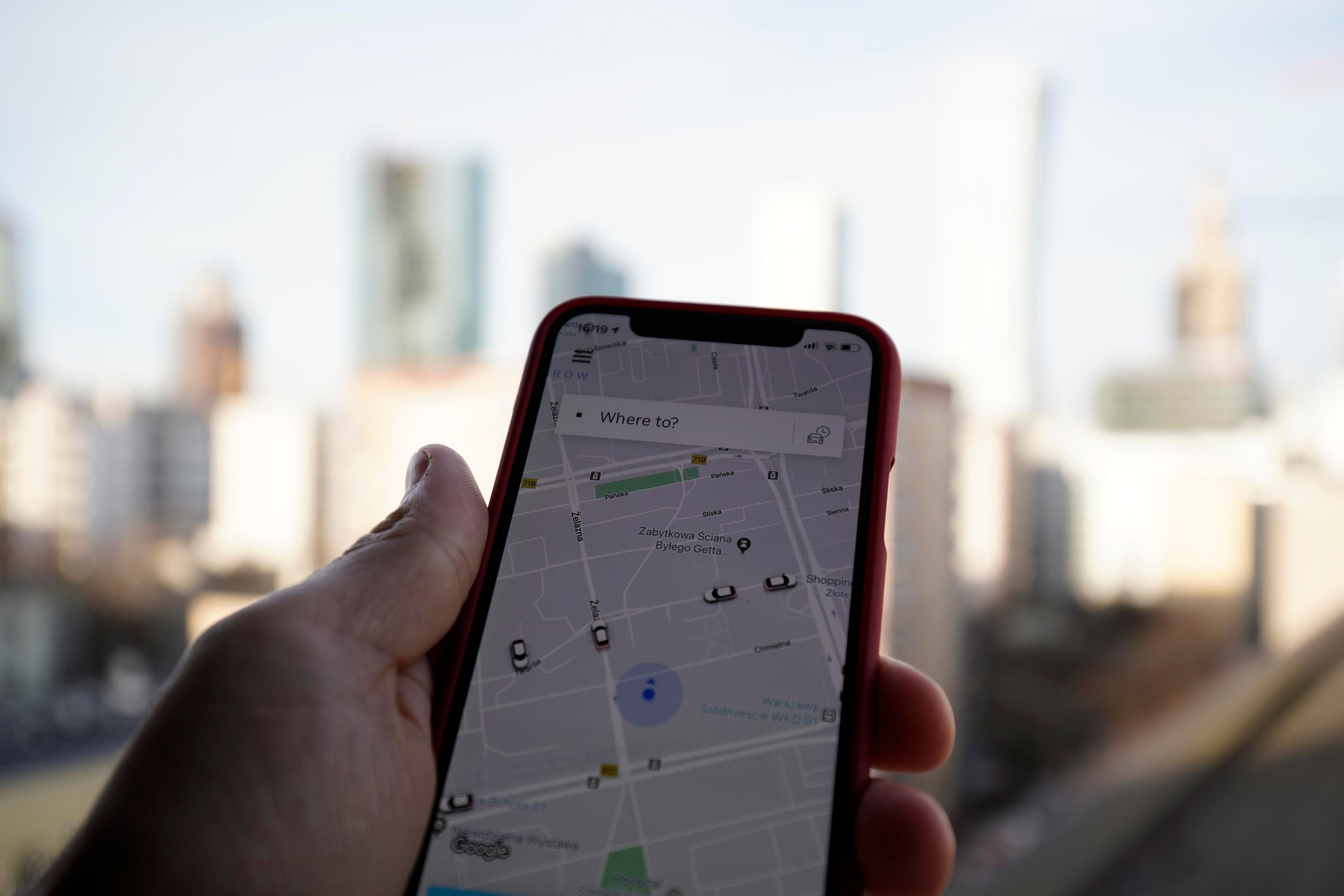 Recent months have not been an easy ride for cab hailing app giants Uber and Lyft. Not only has the pandemic resulted in significant drops in ridership, the two companies are currently at legal loggerheads with the state of California. The courtroom battle centers around California’s new labor law Assembly Bill 5 (AB5) and may mean that both brands are now seriously considering adopting a license or franchise model as one route forward.

AB5 introduced a three part test (called the ABC test) to determine whether a worker is an independent contractor or an employee. It was of course intended to provide protection for gig economy workers by granting them employment rights, although it it has been greeted with controversy with reportedly many independent contractors in California suffering loss of income as a direct result of its introduction. In May, the Attorney General of California Xavier Becerra, joined by the city attorneys of Los Angeles, San Francisco, and San Diego, issued a lawsuit against both Uber and Lyft, arguing that their drivers should be classed as employees rather than contractors. Becerra then went on to file for an injunction to compel the ride-hailing companies to reclassify their drivers with immediate effect. That injunction was granted on August 10 by Judge Ethan Schulman who rejected the arguments of both Uber and Lyft, stating that drivers were essential to the operation of the businesses and must be reclassified as employees. He stated that ride-hailing companies should not be able to claim exemption from the law and in his judgement wrote that it was “high time that they face up to their responsibilities to their workers and to the public”.

Not surprisingly, both Uber and Lyft oppose the decision. They argued in court that their businesses are multi-platform and that they are effectively technology companies that connect customers to drivers rather than transportation firms. They also claim that their drivers prefer the flexibility of working as freelancers. Should the ruling stand then there are very significant legal and financial implications for both firms and for others operating on a similar basis. Both Uber and Lyft have stated that this would place significant strain on their business operations. Shortly before the judgment however, Uber CEO Dara Khosrowshahi had an Op-ed piece published in the New York Times in which he admitted that it was time for change and that there should be a “third way” for gig ecomomy workers.

The legal process continues and at the time of this article, having lodged an appeal, both firms have been granted a temporary stay on the deadline that had been given to implement the changes.

With the worst-case scenario being a complete withdrawal of services in California (and both Uber and Lyft have indicated that this is a real possibility at least on a temporary basis), it’s no surprise that the hunt is on for alternative models of operation. Uber has said that it is now considering using independently operated fleet operators as one route forward. When it first entered the marketplace in the early days this is of course how Uber started, with it’s black-car operations. By adopting such a model, the companies would franchise or license out their technology to smaller intermediary organisations operating vehicle fleets, so that the intermediaries would then be responsible for the drivers. Uber already operates something similar in Germany and a couple of other countries, partnering up with professional and licensed private hire companies in Germany after a legal ruling followed a challenge by a German taxi association. Lyft has also apparently confirmed that it is looking into alternatives, although hasn’t confirmed if franchising is one of those.

Whilst moving over to a license or franchise model could in theory be one way of solving Uber and Lyft’s headaches, could it be a long term solution and carve out a path for other gig-based businesses that currently operate on a similar basis? One major issue would be the all-round commercial viability – the coronavirus pandemic has had a significant impact on volume of rides and shares in both companies have dropped significantly. Khosrowshahi has already warned that permanently restructuring its operations in California would result in ‘much smaller service [and] much higher prices’, stating that it would hurt both drivers and customers.  In Poland, where Uber has already introduced a franchise-like model after facing regulatory challenges in the territory, intermediary companies sign up drivers as independent contractors instead of drivers contracting directly with Uber. It has been reported though that it is the contractors who have come off worst in that arrangement, with little monitoring and regulation meaning that some intermediaries have been accused of taking advantage of their drivers.

That echoes some of the experiences of FedEx, who back in 2009 made the change from using independent contractors to negotiating contracts with independent providers. Those providers then manage fleets of delivery operatives under the FedEx brand umbrella. The move has not been without its difficulties though – the model has been subject to challenge on several occasions and it has also been suggested that the intermediaries become the “squeezed middle” who then cannot afford to pay their drivers enough.

These are all undoubtedly issues and challenges that Uber, Lyft and also DoorDash, who face a similar challenge from the San Francisco District Attorney, could do without right now in the current climate. Should they lose their respective appeals, they will have to refocus their efforts on a November ballot measure, Proposition 22, which would have the result of exempting certain gig economy companies (including ride-hail) from AB5. In the meantime Uber and Lyft will no doubt continue with their journeys, exploring their own Plan B.

D.R Horton And 3 Other Stocks That Show Value Plus Momentum