Breaking
Entrepreneurs Are Bringing Transparency To Home Buying And...
Best Incentive To Get Vaccinated: Money, Messaging, Or...
Page Level Query Analysis at Scale with Google...
How A CIO Can Align IT With Business...
Blogger of the Month: Jo, Girl Eats World
6 Things Women In Business Know That Men...
How to Use First-Party Data for Ad Personalization
Pressing Reset—Putting A Fallen Unicorn Back On Its...
How We Went Viral: Promoting Content with Influencers,...
Blame Olympic Record Price Tag For Return To...
Apple iOS 14.5 Release: Should You Upgrade?
How to Come up with Podcast Topics and...
Why Gaming Gear Company Razer Launched A $50...
Technical SEO Implementations to Increase the Impact of...
30 Brilliant Ways to Market Your Eco-Friendly Shopify...
15 Tech Industry Leaders Share Overused (And Misused)...
Home General Will macOS 11 Big Sur Run On Your Mac? Find Out Here
General

Will macOS 11 Big Sur Run On Your Mac? Find Out Here 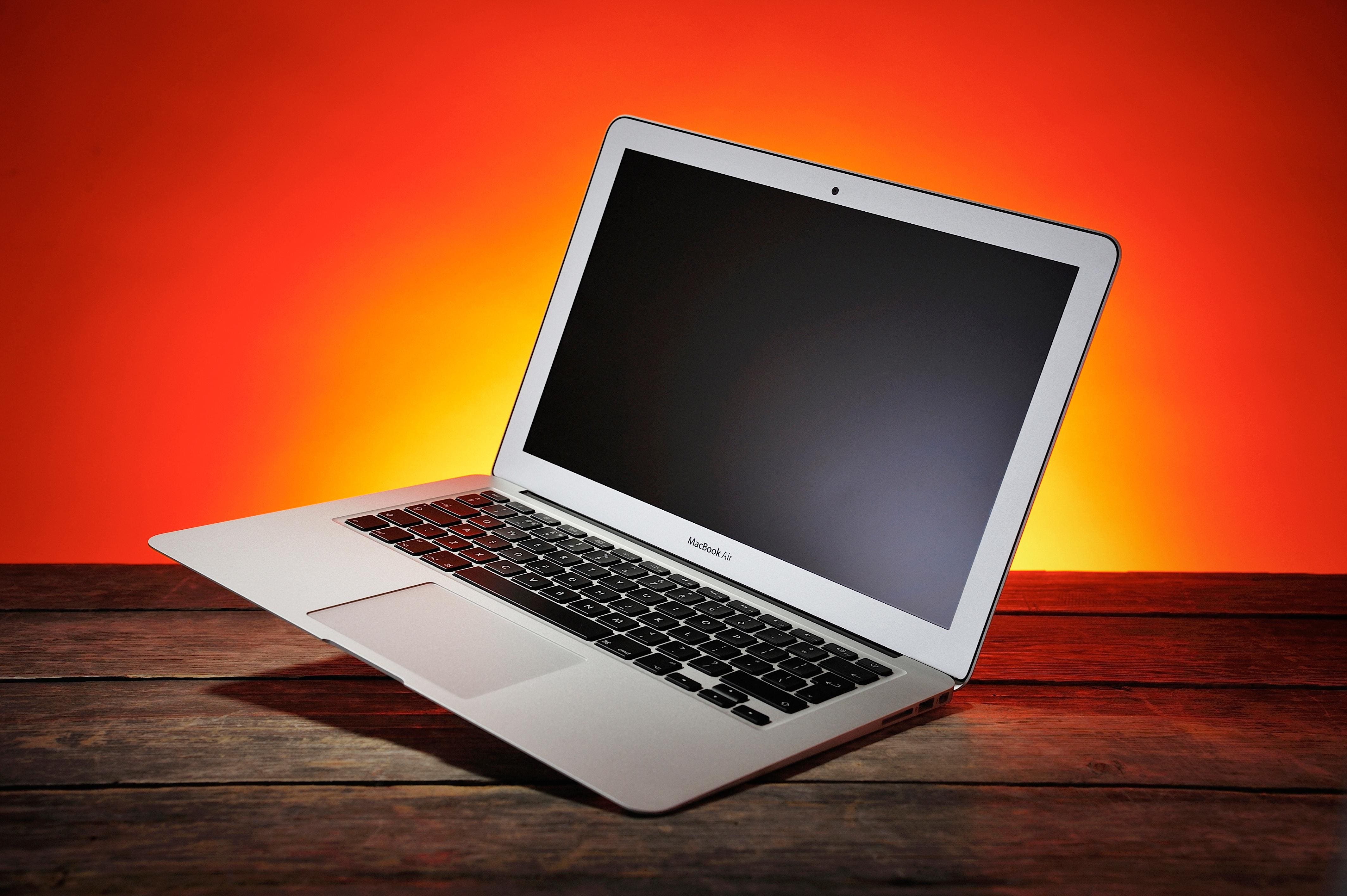 It feels like we’re just days away from the full release of macOS 11 Big Sur. Apple’s next-generation operating system is in its tenth developer beta, edging closer and closer to general availability.

The past seven releases of macOS have come out in either September or October, with the October 22 release of OS X 10.9 (Mavericks) being the latest in the year of all of those. This year has obviously posed its own unique challenges, but it seems odds on that Big Sur is set for imminent release.

My colleague Dave Phelan has written a brilliant piece explaining many of the new features found in macOS 11. If that’s got you checking the software update setting on a daily basis, waiting for the new operating system to come down the pipe, you might first want to check that your Mac is compatible with macOS 11.

Apple is very good at supporting older Macs with new operating system releases, but every new version raises the drawbridge on some older systems.

Here, then, is the definitive list of systems that will be able to run macOS 11:

It’s important to note that even if your Mac is on the compatible list, it might not support all features or run the new OS particularly well. If your Mac is near the cut-off date (ie. you’re running a 2013 vintage MacBook Air), it’s unlikely performance is going to be sparkling when running macOS 11.

It’s also worth noting that macOS 11 will be the first version of the Apple operating system to support Macs based on Apple silicon, as well as Intel processors. Although Apple has pledged to continue supporting Macs with Intel processors for “years to come”, it seems unlikely that it’s going to continue supporting them for the next seven years, unlike some of the older Macs still supported by macOS 11.

This Deceptive Trap Could Cost You 9% Dividends