Breaking
How to Run Nonprofit Marketing Ads
Entrepreneurs Are Bringing Transparency To Home Buying And...
Best Incentive To Get Vaccinated: Money, Messaging, Or...
Page Level Query Analysis at Scale with Google...
How A CIO Can Align IT With Business...
Blogger of the Month: Jo, Girl Eats World
6 Things Women In Business Know That Men...
How to Use First-Party Data for Ad Personalization
Pressing Reset—Putting A Fallen Unicorn Back On Its...
How We Went Viral: Promoting Content with Influencers,...
Blame Olympic Record Price Tag For Return To...
Apple iOS 14.5 Release: Should You Upgrade?
How to Come up with Podcast Topics and...
Why Gaming Gear Company Razer Launched A $50...
Technical SEO Implementations to Increase the Impact of...
30 Brilliant Ways to Market Your Eco-Friendly Shopify...
Home General Will Military Spending Continue To Drive Textron’s Revenues In 2021?
General

Will Military Spending Continue To Drive Textron’s Revenues In 2021? 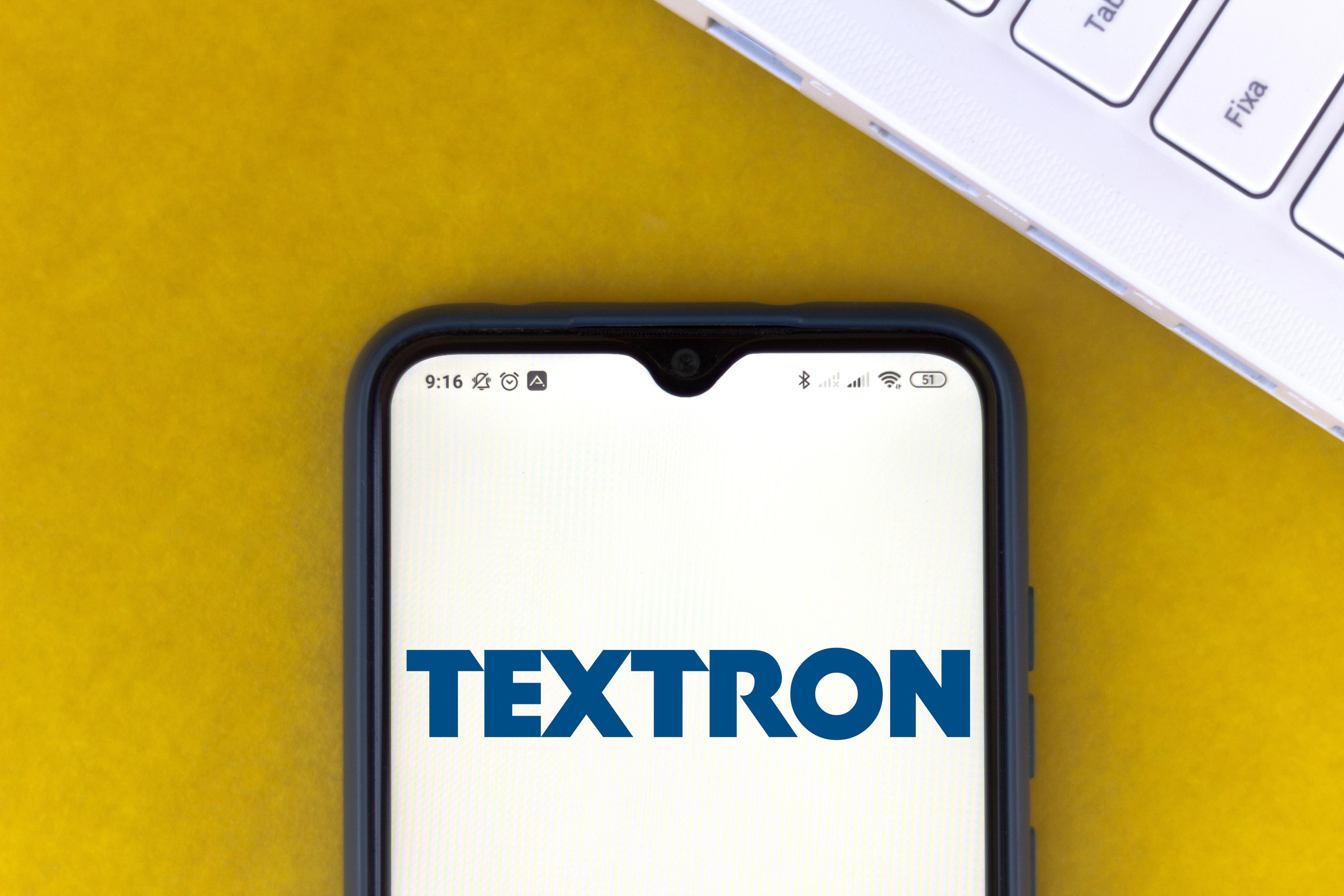 After losing more than 50% of their value in March, the shares of Textron (NYSE: TXT) have completely recovered in recent weeks. The 24% revenue contribution by the U.S. government and positive operating cash flow during the first nine months have been key factors supporting the stock’s recovery. Despite a low demand for the company’s Beechcraft and Cessna aircraft in the past few quarters, the company’s Bell segment continued to observe top line appreciation primarily due to strong demand of V-22 series aircraft. In this article, Trefis details the historical trends in the U.S. Defense budget and the amount allocated to the programs handled by Textron. Our interactive dashboard on Textron’s Revenues: How Does TXT Make Money? highlights the company’s revenues across segments along with the expectations for 2021.

The defense budget has increased by 27% since 2015

The Department of Defense’s top line funding increased by 27% from $560 billion in 2015 to $713 billion in 2020. The share of allocation to the Army, Navy, Air Force, and combined forces stands at around 25%, 30%, 29%, and 16% of DOD’s total budget, respectively. While the Army’s budgeted amount mainly includes spending on military personnel and operational & maintenance tasks (77% of the Army’s budget), the Navy and Air Force spend nearly 40% of their budget on procuring supplies including helicopters, artillery, ships, etc. Interestingly, the U.S. Air Force has increased its procurement budget by 54% since 2015.

The company’s Bell segment generates a bulk of its revenues from the sales of advanced military helicopters and services to the U.S. government. V-22 Osprey and H-1 helicopters are mainly deployed by the U.S. Navy for assault and rescue missions. While the V-22 Osprey’s procurement budget has increased by 31% from $1.6 billion in 2015 to $2.1 billion in 2020, the H-1 series budget has observed a sharp 77% decline. Given the 6% growth in Bell’s revenues in the past three quarters, the V-22 Osprey is likely to remain a key revenue contributor for the company in 2021.

Are you looking for a more balanced portfolio? Here’s ahigh quality portfolio to beat the market, with over 100% return since 2016, versus 55% for the S&P 500. Comprised of companies with strong revenue growth, healthy profits, lots of cash, and low risk, it has outperformed the broader market year after year, consistently.

How To Grow Your Marketing Agency