Breaking
The Impact of Internships in Marketing
3 use cases of chatbots for critical services
How To Make Working From Home Appeal To...
Tips on How to Design an Office Space...
4 Tips To Help Build Amazing Customer Relationships
How Are US Pension Funds Responding to the...
Benefits of second-hand cars for your business
4 Reasons Why Your App Needs To Undergo...
Your Guide to Online Marketing
How to find a Solicitor in London
5 car tyre and safety tips for a...
Everything You Need to Know About Corporate Social...
Is Adaptive Leadership the Key to Motivating Employees?
Why business events are set to return with...
Business events set to return with a bang!
Expanding Internationally: 5 Things to Consider for eCommerce...
Home Business WILL NEW YORKERS ABANDON THEIR CITY TO WORK AT HOME IN THE SUBURBS ?
Business

WILL NEW YORKERS ABANDON THEIR CITY TO WORK AT HOME IN THE SUBURBS ? 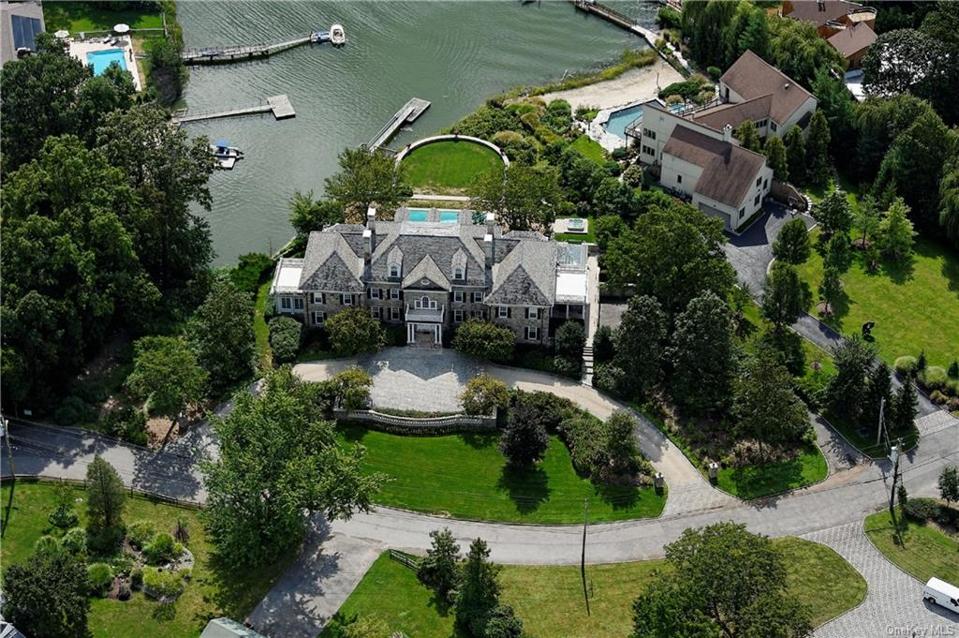 Over three days in April, National Football League commissioner Roger Goodell hosted the draft out of the basement of his home in Westchester County, New York, attracting an average audience of 15.6 million viewers, up 37% from last year.

Gets you thinking about working from home, doesn’t it?

Okay, odds are you won’t be running anything nearly as fabulous as the NFL draft from your basement. Nevertheless, the 10-week New York City lockdown has posed many questions about working from home—or a combination of working from home and at the office. 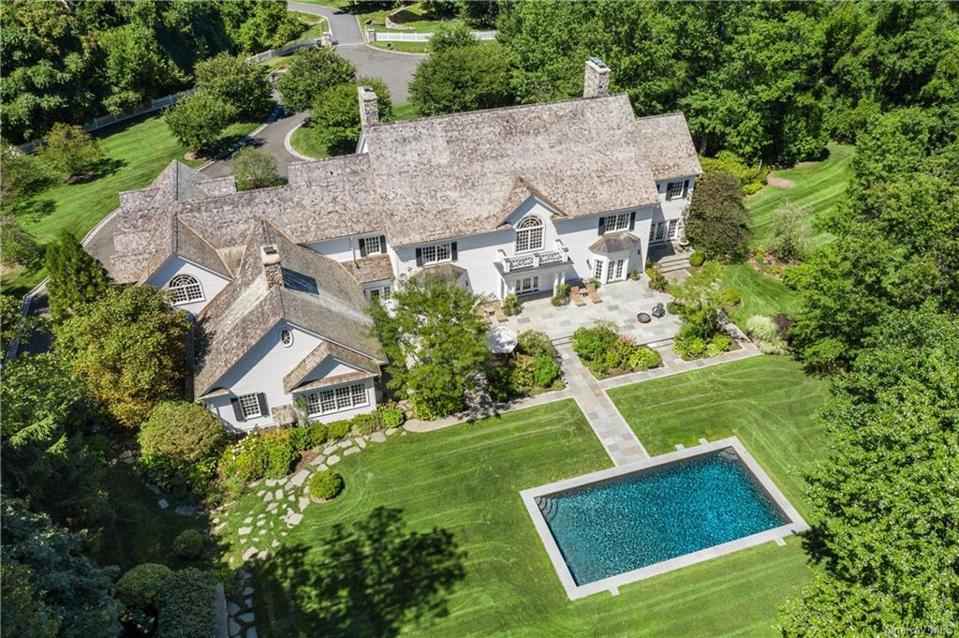 So let’s consider what happens when commuting comes out of the equation. Suppose corporations shed office space and employees are expected to work from home. Will they flee the city for the suburbs in search of a house that can accommodate a home office?

Nothing has turned the New York residential real estate market on its head quite like the COVID pandemic. Brokers across the metropolitan region report an overwhelming surge in activity as city folks hunt for primary residences, second homes and rentals. Many suburban properties that have been sitting on the market for years are now going, going, gone. 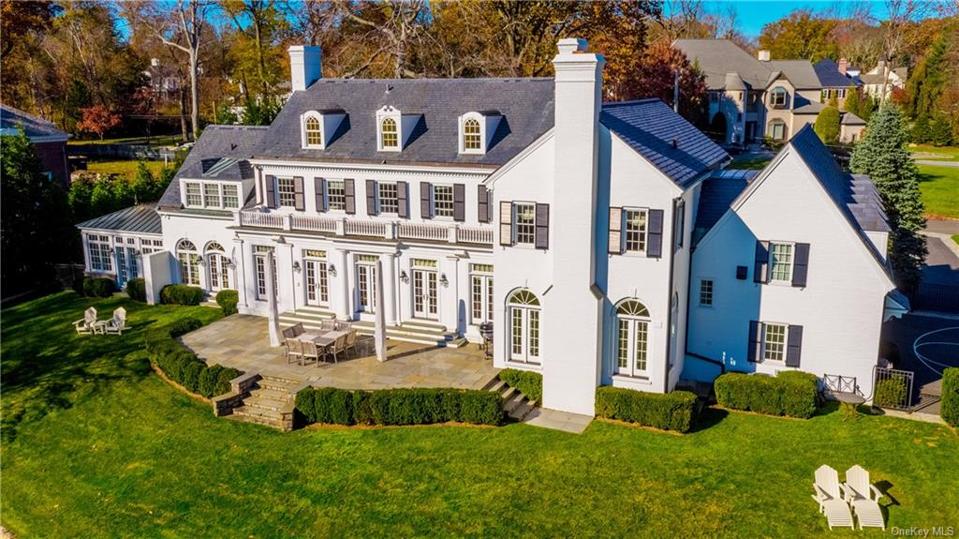 Such a move beyond the city might work for the two-income, upper- middle-class family with kids. It also might work for someone in an office-light situation, required to show up only one or two days per week. At the moment, a lot of the folks I know in finance, for example,  seem to be managing just fine outside the office. Like my stockbroker—let’s call him Joe the Surfer—-who has been working in his beach house in New Jersey. He says he’s as productive as ever, although he had to buy a standing desk because his back started hurting. When he worked in his Manhattan office building, he had a practical ergonomic chair. His life was more compartmentalized. He commuted to work and found time to take clients to lunch and even to hit the gym. Now, his workdays often spill into evenings and weekends. He likes the beach, but he finds himself working longer hours. Even so, he’s happy where he is and in no rush to once again commute to his office. 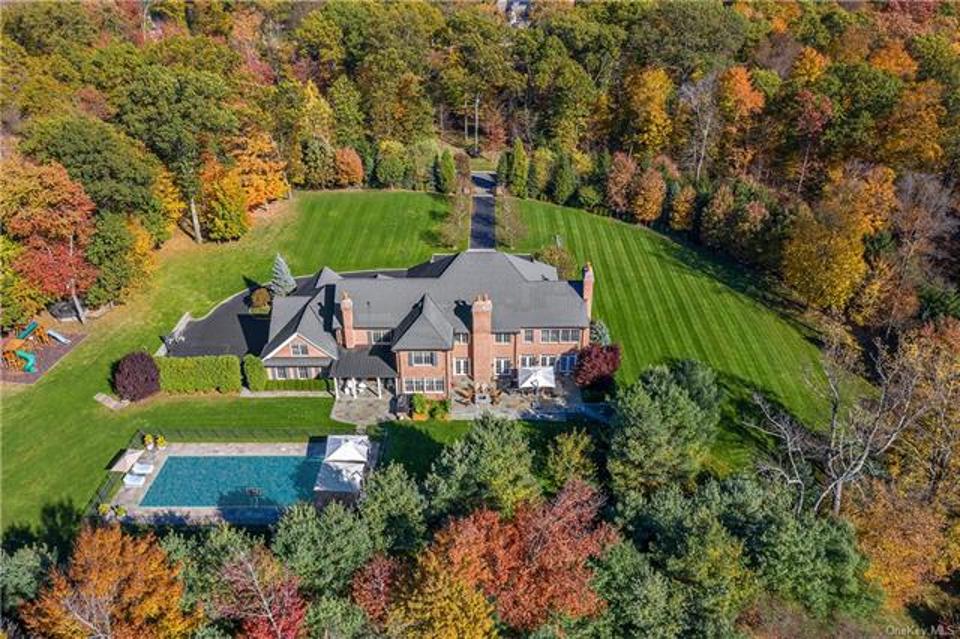 A hedge fund manager told me that the employees in his office are functioning well at home, but he finds a missing component in virtual office life—there is a lot to be said for sitting across from someone at a conference table when you are evaluating a deal. Lawyers, for their part, are a divided group: Many corporate types are adjusting to home, whereas litigators are frustrated by closed courts and a backlog of cases. 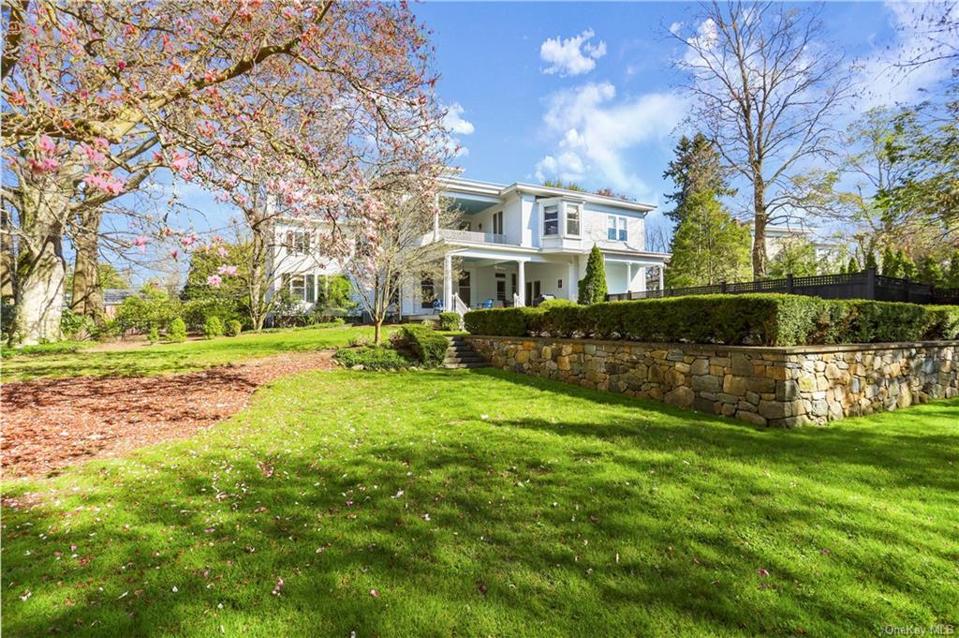 The tech sector is another story. Facebook and Twitter, for example, are talking about keeping their employees working from home until 2021 and even beyond. Google plans to bring back only up to 10% of its work force starting in July.

In the last decade New York City has experienced a booming technology industry that seeded an exploding demand for office space. Tech companies scaled up their work force primarily with millenialls, those champions of the sharing economy who have displayed a strong preference for human contact and working alongside friends. 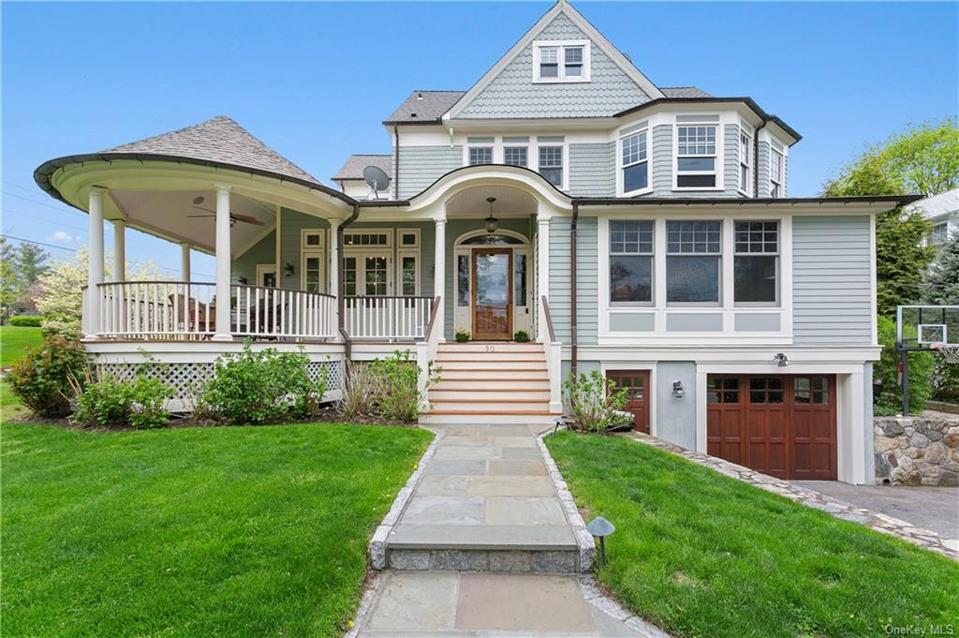 Until the pandemic, the nation’s population was trending urban, but then COVID threw a curve ball at city living. Suburban house hunters were not only motivated by fear but also by declining interest rates. As of this writing, mortgage applications were up six straight weeks, and the streak is likely to continue as mortgage rates registered another all-time low on May 28.

As for New York City residents, COVID reignited a high level of interest in rental and second-home properties in Connecticut and northern Westchester County, areas that for years had suffered stagnant or declining home prices. The jury is still out whether these same people will eventually swap their apartments for a permanent suburban or exurban residence.

In the meantime, pundits at real estate investment firms and think tanks like the Brookings Institution will ponder what the future of the workplace will look like. Will corporations require an increasing number of employees to work from home? If so, when the economy recovers, will there be a major demographic shift from the city to the suburbs?

Speaking for my city, I know how this nightmare will end. It will take time, but when a vaccine is discovered, it will exert a gravitational pull on real estate buyers from around the world. Never bet against New York, New York.

How Focusing On Finance Sets Up Companies For Crisis